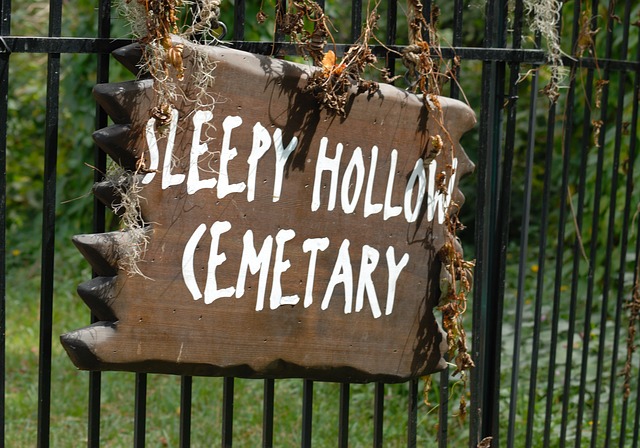 World's 5 Top Destinations for Halloween Celebrations. As summer comes to an end, it's time to look ahead to one of the world's most popular holidays. Halloween is just to months away and if you’re a fan of black cats, bats, and jack-o-lanterns, take your...

Each year thousands of leaf peepers tumble into their cars and head north toward the mountains of Maine, New Hampshire and Vermont to be dazzled by fall foliage displays. Highways become clogged, restaurants are filled to overflowing, hotels are sold out and prices are...

Best Biking Getaways To For Fall Foliage Views Cycling is fun at any time of year, but when Autumn brings a refreshing nip to the air and landscapes explode with fall colors, there's no better time to hop on your bike and take in the splendor....

What better way to enjoy an afternoon in the Back Bay of Boston than to visit trendy restaurants, sample tasty appetizers and sip a variety of fine wines with a Certified Wine Specialist?- What fun! This experience is offered by City Wine Tours in... 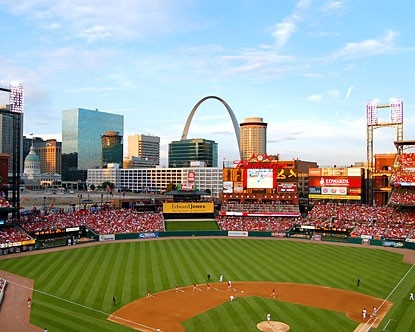 Baseball season is back! There is nothing better than hearing the crack of the bat on a long warm summer night as you watch the game with some friends and share refreshments. Instead of viewing it on TV, why not get off your couch and...

As the weather warms, anticipation builds throughout New England - it's almost time to escape to the Cape! Stretching out like a big fist pump, the 70 mile scenic arm of Cape Cod beckons all to come play on its 600 miles of sandy... 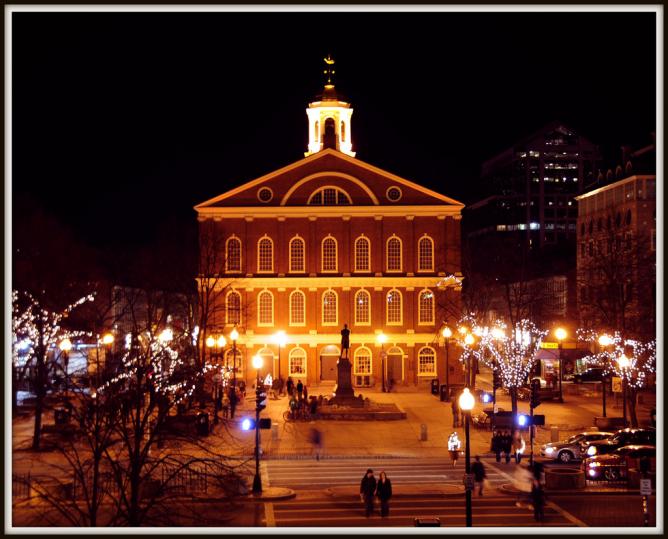 Most Memorable Things To Do ONLY in Boston

Here are top attractions and things to do that you will see ONLY in Boston - they should not be missed. The very first thing you'll need to do in Boston is Paaak Your Caaah, because you'll have no use for it while touring the city.... 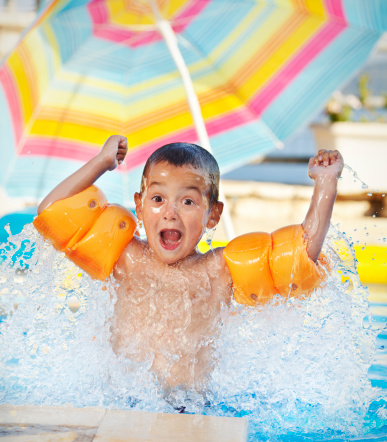 Families are always looking for great vacation spots to bring the kids. Here are our recommendations for top attractions for family vacations in the United States, and surprise, Disney World isn't on the list! I live in Portland Oregon where, no joke, our biggest tourist...

I recently gave myself an indulgent present on my birthday and spent a wonderful day exploring the quaint town of Essex, Massachusetts with my husband. I must say it was one of my best birthdays ever. Essex is located north of Boston in...

Perhaps nowhere else on the planet are sports fans as knowledgeable, loyal and enthusiastic as they are in New England. So it's no surprise that two luxury cruise lines are hosting sports-themed cruises sailing out of Boston Harbor. What could be more exciting...

Most Popular US Cities For St. Patrick’s Day Celebrations

Can you guess the most popular cities in the United States for St. Patrick's Day celebrations? Well without question, nowhere on earth could possibly compare with Dublin on St. Patrick's Day for authenticity.  This year will be particularly vibrant with "The Gathering", Ireland's year-long heritage celebration...

Release Your Inner Child At A Make Meaning Store

Disconnect, unplug and tap into your own creativity at one of the newly opened Make Meaning stores.   Share the experience with your children or friends and create long lasting memories.  This is a great way to have a stay-cation day together and leave with a...

Beginning this summer, Carnival Cruise Line began their newest itinerary - a cruise to Canada out of Boston, MA.  Here's my just-back review of The Carnival Glory which departs from Boston for a five day New England coastal cruise to St. John and Halifax, Nova...

To kick-off the celebration of their new Boston restaurant (and with a nod to their neighbors The Tea Party Ship), Smith & Wollensky created the perfect signature cocktail for their new restaurant - The Boston Tea Party Martini....

One of Boston's most family friendly hotels sits just a bit upriver along the banks of the Charles River, offering dramatic views of Boston's skyline and lots of ammenities to delight visitors of all ages . I can't think of a better location to...

For everyone who loves chocolate as much as I do, it's time to plan a vacation swirling with chocolate tours and adventures. Nothing matches the euphoric lift after munching on a creamy chocolate delight. Here are eight destinations for immersing yourself in...

It's the Guy's Turn for a Father and Son Getaway

Move over gals, it time for the guys to get away for a few days of male family bonding. Mother/Daughter “girls getaways” have become all the rage – so it’s only fair that we propose a memorable Father/Son summer escape. The good folks at AAA Southern New England suggest a sports-minded mini-vacation that will guarantee memories to last a lifetime.

You may have heard that the Baseball Hall of Fame is coming to Boston this summer! The Baseball Hall of Fame in Cooperstown, New York, has created a traveling exhibit that will be at the Boston Museum of Science until September 1st. Over 500 exhibits of treasured memorabilia include: record-breaking home run bats of Babe Ruth, Roger Maris, and Mark McGwire, Curt Schilling’s bloody sock from game two of the 2004 World Series, and the hat worn by Mike Lowell when he was the 2007 World Series MVP.