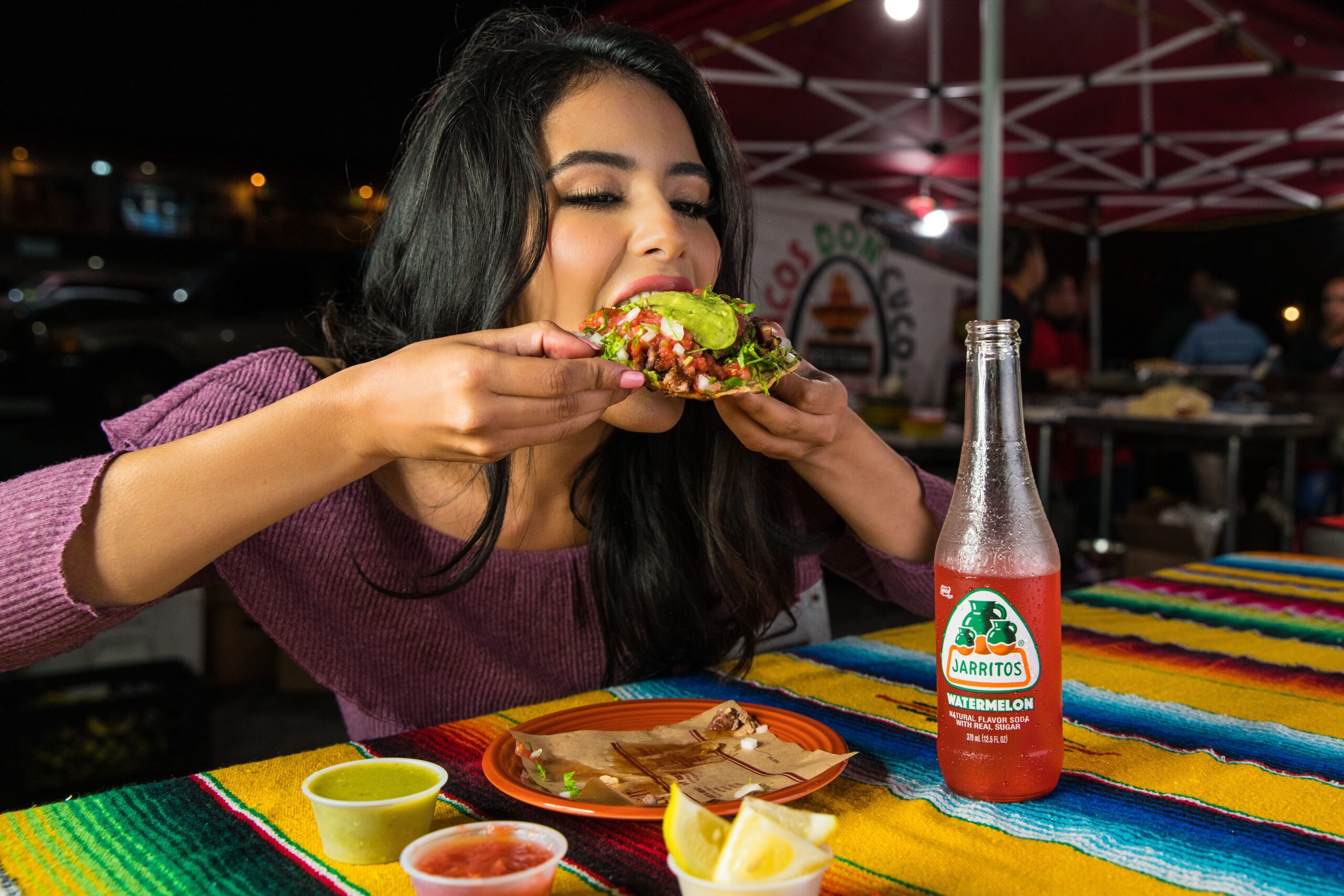 Dining Etiquette Around The World That Will Surprise You

5 Tips for Navigating Table Etiquette Around the World 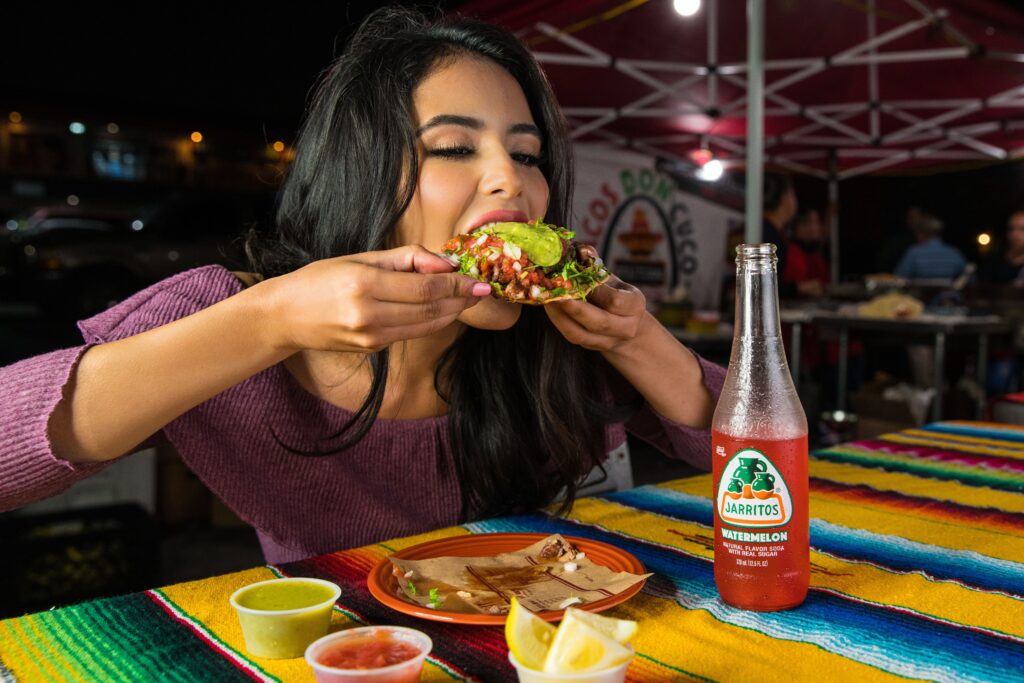 It’s all too easy to think that the etiquette that’s applicable where you live is the only way to show good manners and consideration. But customs around the world may differ considerably from what you’re accustomed to. Dining, something that’s near to every traveler’s heart, is no exception. We’ll take a closer look at different ways people across the globe express their enjoyment of fine food and drink. It should come as no surprise that this goes far beyond the correct selection of wine glasses or which type of cutlery to use.

1. Do Your Homework About Eating-Utensil Etiquette

Cultures around the world have different rules of etiquette for using eating utensils. There are many cultures where you might be thought to be rude if you convey food to your mouth or dish up from serving bowls using your left hand – southpaws take note!

Other examples of eating utensil etiquette include Japan’s chopstick taboos and how-tos, and Thailand’s use of the fork and spoon – with the fork only being used to help food onto the spoon.

There are also cultures (Southeast Asia for instance) in which eating with your hands (no utensils ) is part of the tradition. Once again, don’t use your left hand to place food in your mouth.

2. Know If You Can Ask For Condiments Without Being Rude

In most countries, it’s perfectly okay to ask for extra condiments with food – but not in all of them. Avoid insulting the chef (or your host) in countries like China and Portugal by asking for salt, extra sauces, or other condiments. If you’re not sure, simply look at the table setting. If there are no condiments offered, you’re probably not meant to ask for them.

3. Noisy Eating CAN be Good Manners

Avoid giving diners making noises while they eat dirty looks when enjoying a meal in a foreign country – it could be an expression of appreciation for the food rather than just bad manners. If everybody is doing it, then you can be pretty sure you should be doing it too. Japan is an example of a country where making slurping noises at table is a compliment to the host.  Feel free to join in the applause – it might be rude not to!

Depending on where in the world you are, there might be etiquette on whether or not to completely clear your plate. While some countries leave it up to you, it’s generally seen as bad etiquette to empty your plate completely in China or Columbia. Although these countries are on opposite ends of the world, the thinking behind this is the same. If you ate everything on your plate, your hosts may not have given you enough to eat. Reassure them by leaving a few morsels of food behind.

5. Know When and How to Say Thank You

You may have been brought up to say please and thank you to everyone for just about everything they do for you, but in some cultures, it’s actually rude to say thanks. In India, for example, thanking a host actually distances you from them in the social sense, implying that you aren’t really on friendly terms.

Gratuities are our way of saying thanks to waiters – but do check on tipping customs when next you travel. In some countries, a service charge is included with the meal, and in others, tipping can be seen as being downright insulting.

These probably aren’t the only possible examples of dining customs that may surprise you – but they do underline the need to do a little research on etiquette before you head to a new destination. Although your hosts may be willing to ignore your “bad manners” because you’re a foreigner, they will appreciate it if you took the trouble to discover and to emulate their customs.

0
0
Featured, Food and Wine, Good To Know, Taste of our Travels 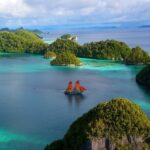 Guide To Yachting Vacations – Important Tips You Should Know 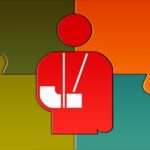 Travel Safety Tips Everyone Should Know Before Leaving Home