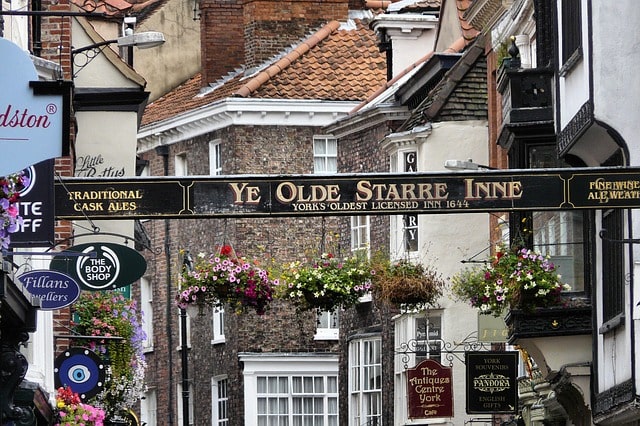 A Locals Guide to Visiting York

With staycations set to stay for the foreseeable future, York really is one of the best places you can explore. Whether you visit in the height of summer or in the deepest depths of winter, this charming historic city always has something to see and do.  The compact city in the heart of Yorkshire has a rich cultural heritage. With settlements dating back to the Roman times, York has a strong Viking heritage as well, and is home to medieval cobbled streets, grand Victorian architecture, and quintessential Edwardian villas.  Here’s our local’s guide to visiting York. 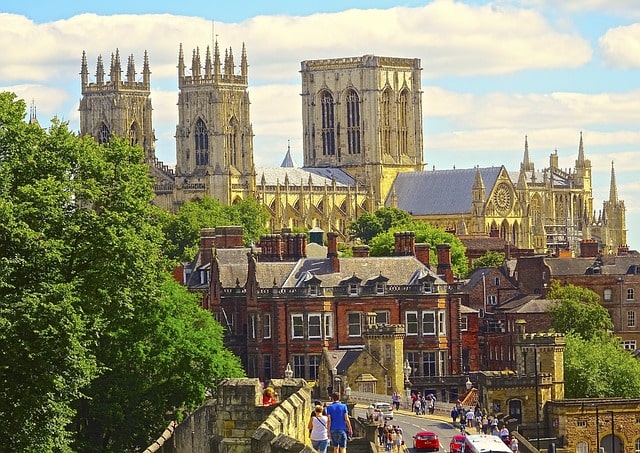 The iconic skyline of York is dominated by the Minster. As one of the world’s most magnificent cathedrals, the 12th century Minster is a marvel to behold and if you only do one thing in York, then heading to the Minister is a must.  There are free guided tours inside the cathedral once you’ve paid your entrance fee – and you won’t be disappointed.  You’ll learn about everything from the Roman Emperor who changed the course of Christianity, to the fires which threatened to destroy the cathedral.

If you’re looking for a totally Instagramable picture, then head to Deans Park for some picture-perfect views of the Minster.

For history buffs and culture vultures, there are plenty of museums and historic houses to visit as well. Perhaps the most famous Jorvik Viking Centre that is thrilling for children. Displaying Viking artifacts found during a dig, visitors are transported back in time through a replica Viking settlement, complete with sounds and smells!

If you prefer ornate architecture, then a visit to one of York’s historic houses should be high on your agenda. Choose from the Lord Mayor’s residence, The Mansion House, the Georgian Fairfax House, or the medieval Treasure’s House. 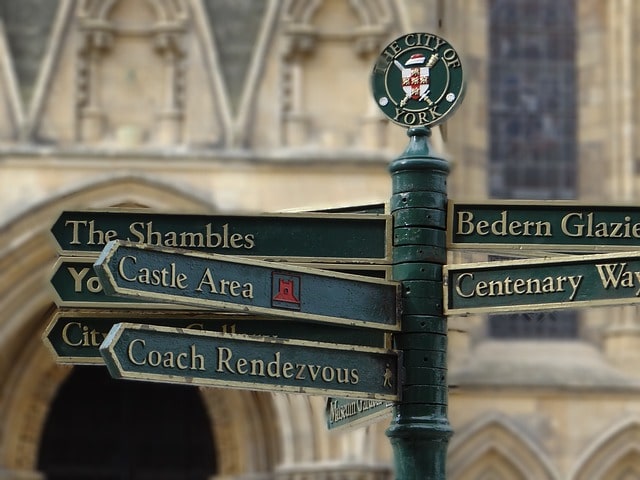 If walking holidays in the UK are more your thing, York is also the perfect base.   If you’re looking to explore further afield we suggest the Yorkshire Moors or the atmospheric seaside town of Whitby. If you’d rather stay close to the city, there are plenty of stunning routes to take too. From the medieval Shambles, to the sprawling estate of Castle Howard, walks around the city walls, and even romantic riverside strolls alongside the Ouse.

After all that walking, you’ll need some sustenance, and Betty’s is the only place to be seen for a spot of afternoon tea. Set in the heart of the city, it’s the perfect place to people watch as you enjoy delicately made sandwiches and patisseries.

York is said to be one of England’s most haunted cities in England and it would be a shame not to go on a guided ghost walk. To really get into ‘the spirit’ of things and to soak up the atmosphere, a night-time ghost walk is the only way to see the city. You’ll learn about marching Roman armies, scorned lovers, and plague victims that are said to walk the streets. You may even see the hanged silhouette of Roger de Clifford at Clifford’s Tower.

To calm your nerves after all the ghoulish antics, you’ll want to head to a pub – which there are no shortage of, and each one has their own folklore attached. The Guy Fawkes Inn is perhaps the most famous, being the birthplace of the infamous Guy Fawkes who tried to blow up the Houses of Parliament.

Of course, if you prefer a bit of retail therapy on your weekend getaways, you’ll be thrilled to hear that York city centre is pedestrian only. Not only are there High Street favourites, there are plenty of quirky independent boutiques to uncover down cobbled streets and narrow alleyways.

So, what are you waiting for? Start planning your trip to York now, and don’t forget to let us know about your adventures. 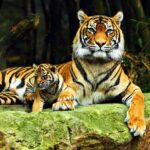 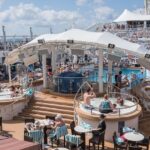 Your Legal Rights When Injured or Ill Onboard a Cruise Ship