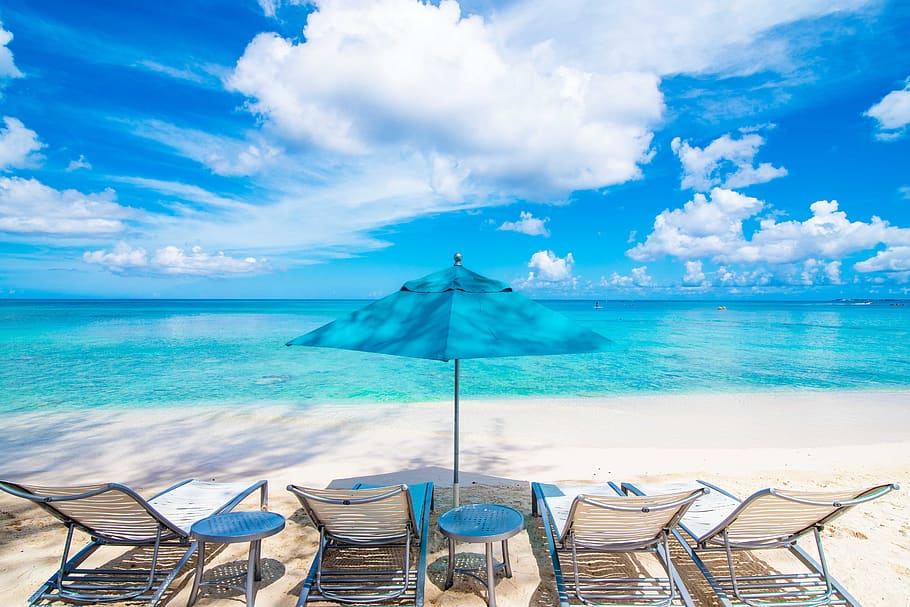 The 3 Prettiest Parishes in Jamaica You Should Know About

In terms of tourism, Jamaica typically trades on the tropical honeytrap currency of sun, sea and sand. But there’s much more to the ‘land of wood and water’ than these three essential elements (although its beachside attractions are rather awesome!) and its terrific topography ranges from rugged coastal cliffs and verdant valleys to majestic mountains.

There are 14 parishes in this proud island nation and each has its own charms.  We’ve pulled together our top picks of the loveliest parishes to highlight what’s so special about Jamdown.

In no particular order, here are Jamaica’s three prettiest parishes – One Love!

Nestled in Jamaica’s northeast region, subtropical Portland is the favourite parish of many Jamaicans and visitors alike. When Hollywood idol Errol Flynn’s yacht was washed ashore near the parish capital Port Antonio in 1942, he described it as ‘more beautiful than any woman I have ever seen’ and the entire area still boasts this eye-popping beauty. 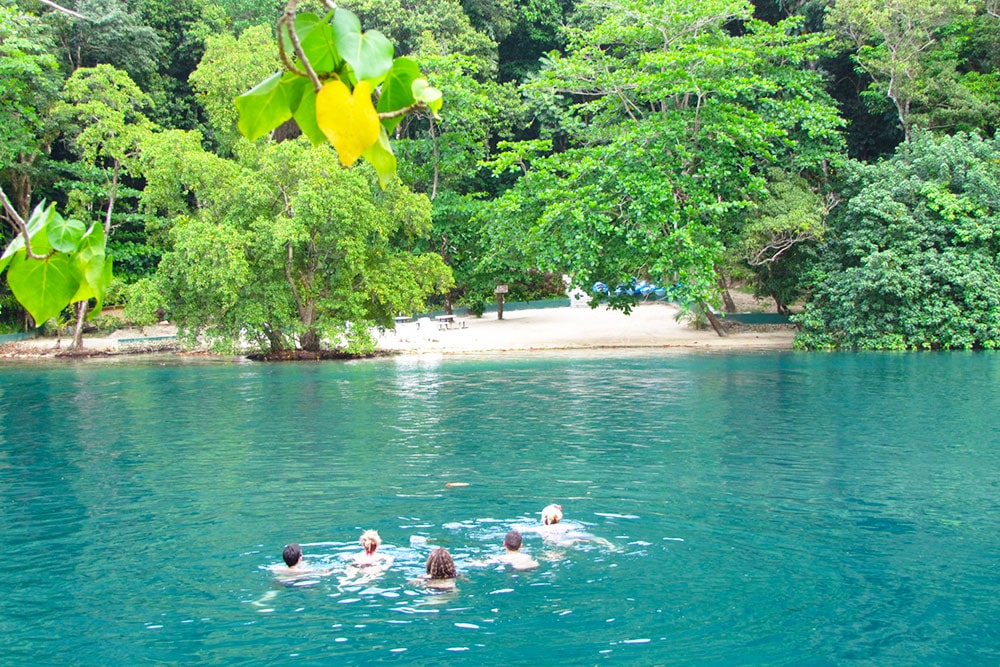 Attractions here include the wonderful Winnifred beach with its aquamarine waters, the paradisiacal Blue Lagoon and Reach Falls, which featured in the 80s Tom Cruise classic Cocktail.

St Mary is adjacent to Portland (immediately to the west) and it’s also stunning. One of Jamaica’s smaller parishes, it’s a bit of a hidden gem on the tourist trail which means that when you visit you’ll probably be able to soak up some of its sumptuous scenery in relative privacy. This parish was the home of English playwright and polymath Sir Noel Coward in his later years and you can visit his former home Blue Harbour near the parish capital Port Maria. 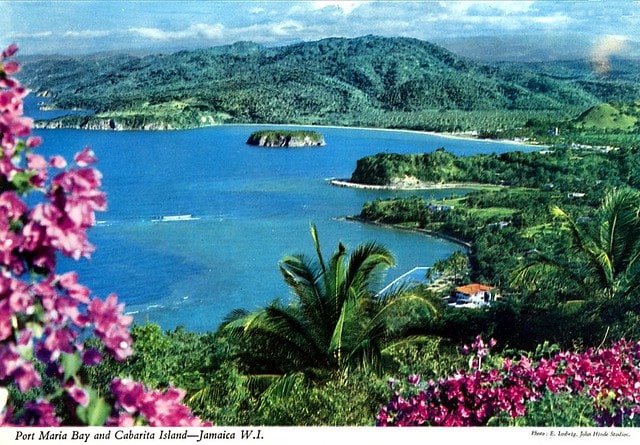 However, this house was Sir Noel’s party pad and he also purchased a nearby hilltop property strictly for his own use named Firefly which you can also view – it was formerly also a hideout of notorious privateer Henry Morgan and the view across the Caribbean coast from the top is one of the world’s most arresting sights.

Tip: stay at the gorgeous Green Castle Estate and wake every morning to blissful birdsong.

As the name suggests, Westmoreland parish is located on Jamaica’s west coast and it’s regarded as the best place on the island to crack open a cold Red Stripe beer and watch the sun sink into the cool Caribbean. 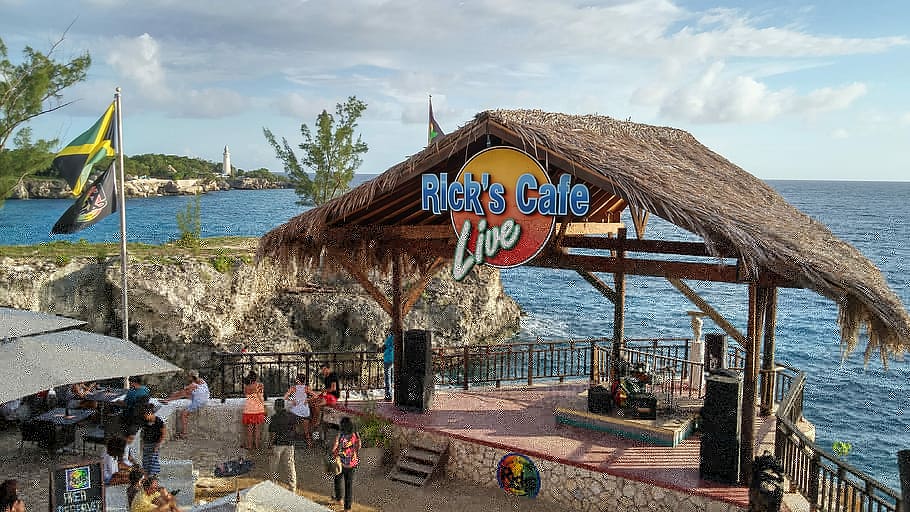 Many of the attractions here centre around the resort of Negril (which actually straddles Westmoreland and the neighbouring parish of Hanover), its famous Seven Mile Beach and nightlife hotspots like Rick’s Café, where cocktails and cliff diving are de rigueur (although perhaps not in that order!). Halfmoon Beach and Bluefields Beach are also worth exploring and Savanna la Mar has an 18th Century fort built to defend it against pirates.

Tip: snorkel at Booby Cay Island for an unforgettable experience.

Take your pick from any of these three pretty parishes and you’re sure to have the time of your life in the nation that showed the world how to ‘get together and feel alright’. 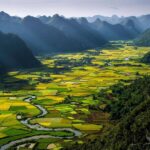 Signature Dishes of Vietnam That Should Not Be Missed 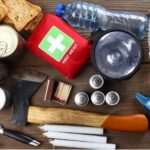 How To Pack Your Travel Survival Kit