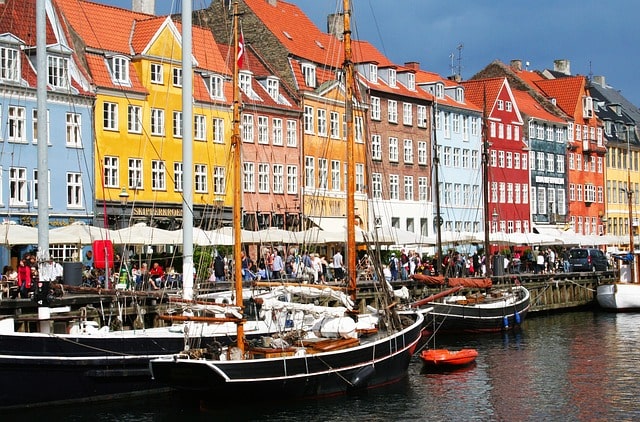 5 Secrets of Happy Living in Denmark Uncovered by an Expat 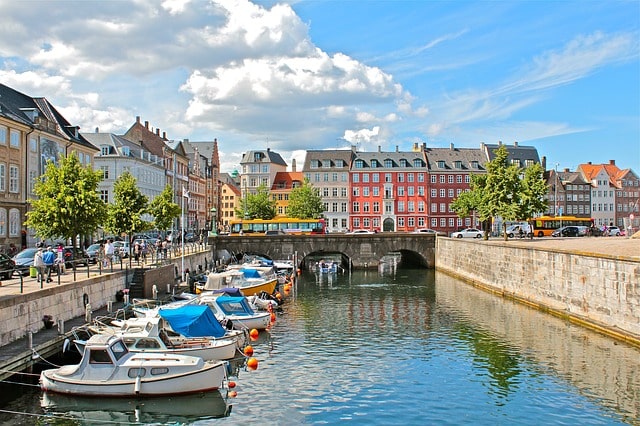 Denmark, being one of the happiest countries on Earth, is a very popular expat destination. Since moving to Denmark, I’ve learned a lot about the city and have even uncovered many secrets about this beautiful country. But transitioning from a traveler to an expat in Denmark can be a smooth transition if you take into account these simple tips for your move to Denmark.

There is quite a big expat population in Denmark; so to get the best local tips, use available moving abroad checklists, and join expat groups on social media. Most expats are active and helpful, so you will most likely find answers to your questions in these groups. Also, as Denmark is an expensive country, it can save you a lot of money to ask around and find the cheapest accommodation before moving.

Keep in mind that a lot of housing goes free before the winter/summer semesters start, so that’s probably the best time for moving if you want to find rent easily.

The climate of Denmark, being one of the Nordic countries, can be tough to get used to. Heavy rains are regular, but one of the main things locals generally recommend to expats is not to bring an umbrella, as it is useless because of the wind that comes with the rain. It’s best to purchase a quality raincoat before moving, and some waterproof shoes.

The yearly weather in Denmark doesn’t fluctuate as much as in some countries, and the daily difference between the hottest and coldest hours is also quite small.

Winter: February is generally the coldest month, where the temperature can go below 0 degree (32 F). If we’re lucky, Denmark does have some snow in the winter, but rarely, as it’s more likely to just rain instead.

Spring: The weather gets better around March-April, and the sun shines a lot more – however there is still almost daily wind and rain. It’s the perfect time for warm sweaters and raincoats, and a waterproof pair of shoes is a must!

Summer: Danish summer can be quite tricky – sometimes the sun shines for days, and the weather is nice, but the warmth can quickly go away and be replaced by heavy rain and strong winds. Don’t put your warm clothes away, as it can get quite chilly, especially at night. Day temperatures can reach 25 C degrees (77 F), but on average it stops at around 17 C (62 F).

Autumn: The sun still shines quite a lot until October, where days are already a lot shorter. While September is generally very pleasant and warm, the weather gets significantly colder throughout the months, and November is already chilly and quite dark.

Another thing that might be difficult to get used to is that during summers the country doesn’t go dark until very late in the night, so don’t forget to bring a sleep mask if you can only sleep in the dark. Consequently, winters are usually very dark and the sun doesn’t shine much during the day.

This can cause some health issues, so it’s quite important to have vitamins, especially vitamin D. Fortunately, healthcare is free in Denmark, so if you ever feel down you can quite easily get medical help. 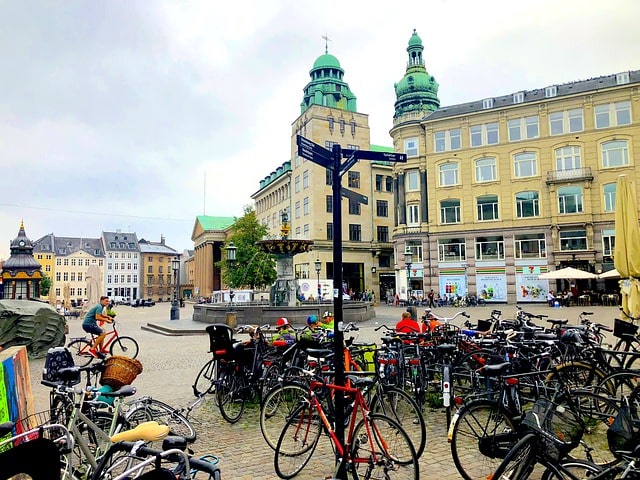 Denmark is known for its biking culture, so you will see bikers even in the toughest weather conditions. Cities have great infrastructure with many bike roads and separate crossroad lights for bikers, so you should reconsider getting a car – especially if you can reach every important location by bike.

Cycling is also a very healthy activity, both for yourself and the city, so more bikers means less pollution, which is a win for everyone. Other than bike shops, you can find bike pumps basically anywhere in the bigger cities!

4. Try to Learn the Local Language

The official language of Denmark is Danish, but the majority of the population speaks a high level of English. It is not difficult to get around as an expat, but if you plan on staying for a longer period of time, it is recommended to start learning the local language, which can be done for free at the national language schools.

Learning Danish will help you coordinate your everyday actions, and it’s even useful for expats who work in Denmark but in an English speaking office, as talking to your Danish colleagues is key for building positive work relationships.

5. Get used to the Local Cuisine 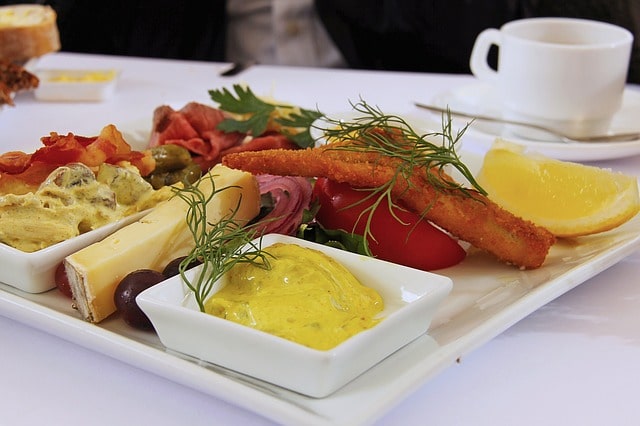 Denmark doesn’t have a very famous cuisine, and some expats may not find the food very appealing at first. Danes eat rye bread, salmon, cereals and oats, and are a huge fan of coffee, which is why there are so many coffee shops in every city.

However, street food and foreign cuisine is huge, and you can find any traditional cuisine in bigger cities.

About The Author: Fruzsina K.  I have been an expat since I was 18, when I moved to Denmark to study Entrepreneurship. Originally from Hungary, but since then I have had the chance to travel and experience many cultures.  In Spring 2020, I completed a PR internship with Avvinue helping others move abroad and experience being an expat. 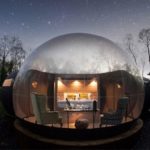 The Next Great Glamping Trend – Stay in A Bubble Hotel! 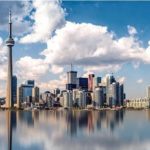