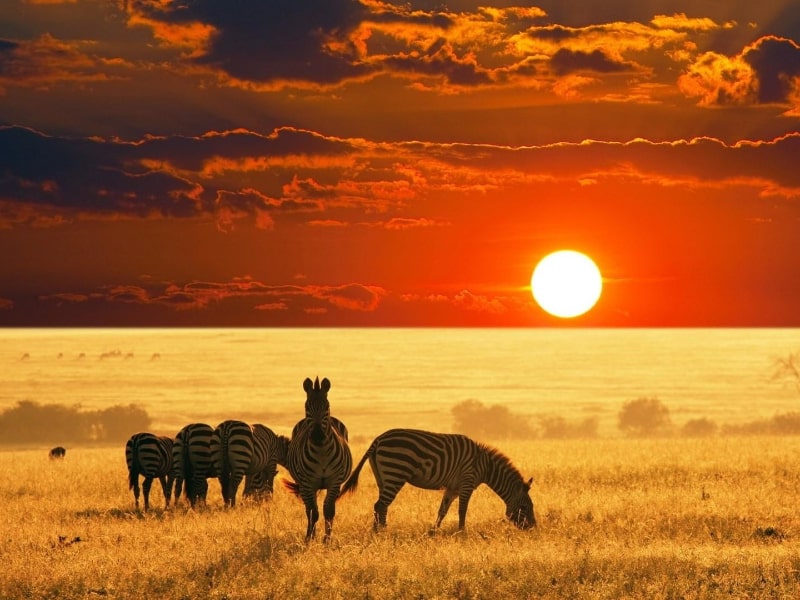 Best Things To Do Tanzania – Guide to an Ethical Wildlife Journey

The first destination for anyone thinking of a wildlife safari should without a doubt be Tanzania!  With breathtaking landscapes, wildlife reserves, exotic species, and deep blue seas – Tanzania is an amalgamation of the best nature has to offer. This country is home to some of Africa’s most popular national parks, the gorgeous Lake Victoria, as well as the majestic Mt. Kilimanjaro rising above the Serengeti.

Apart from being a world-class wildlife destination, this Eastern Africa nation is a heaven for tourists who want to experience a meaningful journey, while indulging in the local culture and soaking in the wilderness that this place has to offer. If you’re planning your next grand getaway once the global pandemic is over, you should definitely consider an African Safari in Tanzania.  Here’s our list of the best things to do in Tanzania to fill your trip with once-in-a-lifetime memories and inspire you to be a more responsible traveler as well. 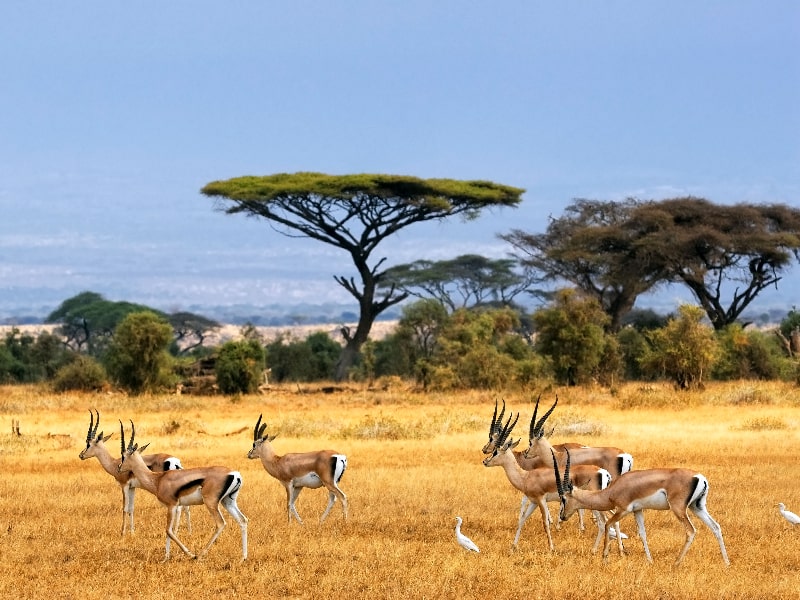 For many, simply the world Serengeti is synonymous with the iconic wilderness of East Africa; places where the unmistakable outlines of long-necked giraffes drift against the rock-ribbed backdrop of Ngorongoro Conservation Area; where swaying savannah grasses camouflage the stalking leopards, and lazy lion prides recline in the acacias. Serengeti has achieved its fame – thanks to the presence of the ‘Big Five’, where luxury lodges mixed with eco camps, drawing all sorts of safari-goers to its climes. Your journey to Tanzania will surely be incomplete if you’re not spending a couple of nights under the stars here at Serengeti. 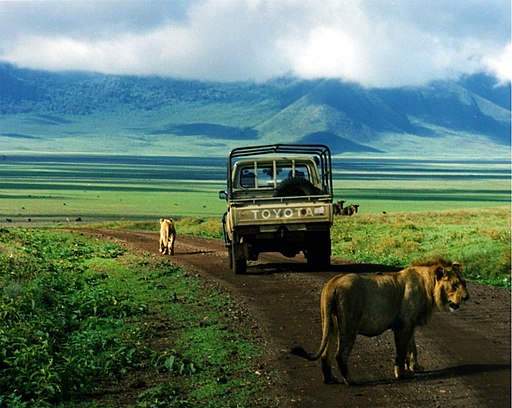 The Ngorongoro Conservation Area is nothing short of legendary on the safari circuit of East Africa. A huge dust bowl of savannah and fig tree forests, undulating hills of mud-caked plains and dramatic cliffs, it’s delineated by the colossal caldera of an ancient volcano – the largest of its kind on the planet, in fact. Hidden behind the serrated peaks that make the great crater, the wildlife here has been able to thrive and survive like nowhere else on the continent. You’ll find rare crater lions and black rhinos, blue wildebeest and the endemic Tanzanian cheetahs, all of which roam the lost hinterland between the peaks. 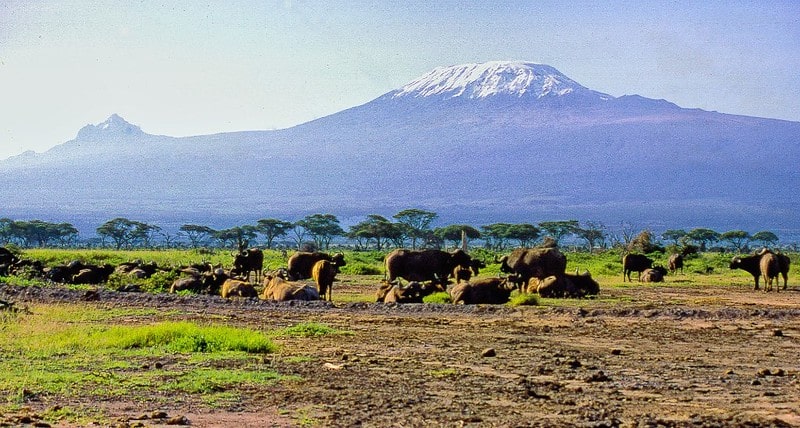 A reserve that surely needs no introduction, the exotic reaches of the Mount Kilimanjaro National Park have been a symbol of Africa’s rich biodiversity and eye-popping backcountry since they were first inaugurated by the German colonists back in the 1920s. Today, this area appeals to backpackers and intrepid walkers, who flock to strap on the hiking boots and scale the summit of Africa’s highest peak, standing with all its glory. There are oodles of options for those eager to get to the top of Mt Kilimanjaro, ranging from the easy-going Marangu trek to the panoramic Machame route. So if you’re in a mood to experience an extra dose of an adrenaline rush – then this is for you! On top of that – there’s game viewing to boot, with creatures like the hardy tree hyrax, colobus monkeys, and elephants all roaming the wilds.

Indulge in getting closer to the Maasai Tribe 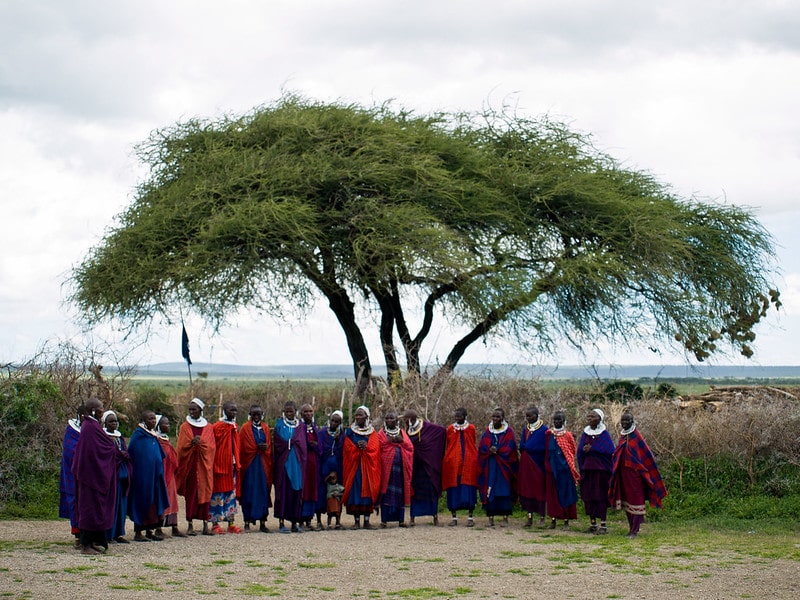 I believe that our journeys are interconnected with all the people we meet on the way – and what can be more beautiful than spending time with the natives of the land, understanding their history & heritage, and soaking in their cultural vibes. The Maasai folks of Eastern Africa were originally nomads and warriors, and they still live a life that’s immensely different from the developed parts of the world. Walk down their villages, take a sneak peek of their mud-houses and get awed by their jumping skills & dances. You can also choose to make a difference in the lives of the people by volunteering for a meaningful cause in Tanzania and gain experience that would last for a lifetime. 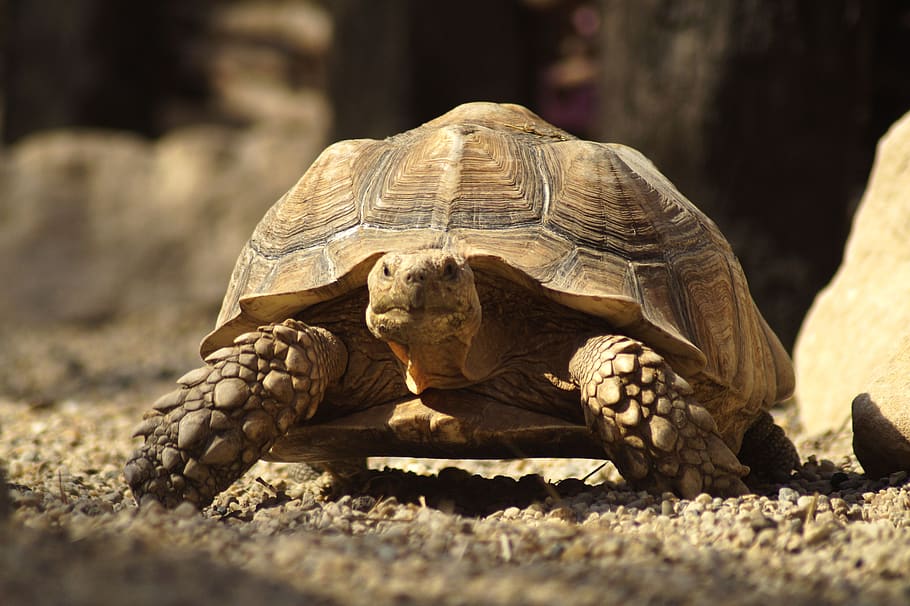 Also known as Changuu Island, it is located at a distance of about 5 KM from Stone Town of Zanzibar. The island was formerly owned by an Arab and was used to house rebellious slaves in the 1860s. Now it is most renowned for being the resident colony of Giant Aldabra tortoise, an endangered species that arrived in Zanzibar as a gift from the government of Seychelles. There is a foundation on the island that dedicatedly looks after the welfare of the tortoises, and you can volunteer to feed the tortoises here. Other than that, you can soak in the pristine sandy beaches or go for snorkeling among the colourful fish and corals.

Soak in the tranquility of Selous Game Reserve

While Serengeti & Ngorongoro are super-popular among travelers, if you’re looking for an offbeat experience, then you must explore this vast hinterland of miombo woodland and seasonal floodplains along the Rufiji River. UNESCO-attested and hailed by loyal safari-goers the world over, the Selous Game Reserve is a real monster of an area. It encompasses no less than 54,000 square kilometers in the heart of south-eastern Tanzania, and boasts a biodiversity to match. There are hippos in the ox-bow lakes, swaying baobab trees, wandering elephants at the mud fords, marauding wild dogs, and Cape buffalos to name just a few of the eye-catching fauna.

Traverse through the Tarangire National Park 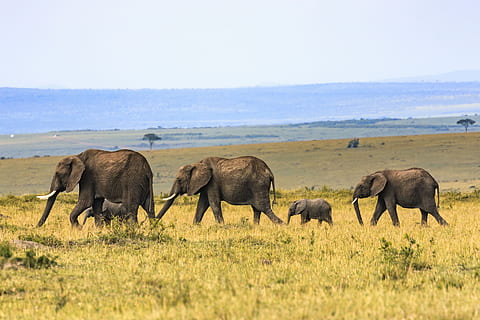 The mixture of scrawny acacia boughs and the colossal outlines of baobab trees make the landscapes of Tarangire National Park ones to remember. They sit on the edge of the northern Crater Highlands of the country, close to Ngorongoro and the sprawling city of Arusha. Crisscrossed by countless herds of wildebeest and zebra, impala and bucks, the area makes for fine game viewing. However, there are two more treats awaiting in the backcountry here worth of remark: the otherworldly termite mounds that pepper the plains, and the large population of wild elephants that can often be seen roaming, which surely will take your breath away! 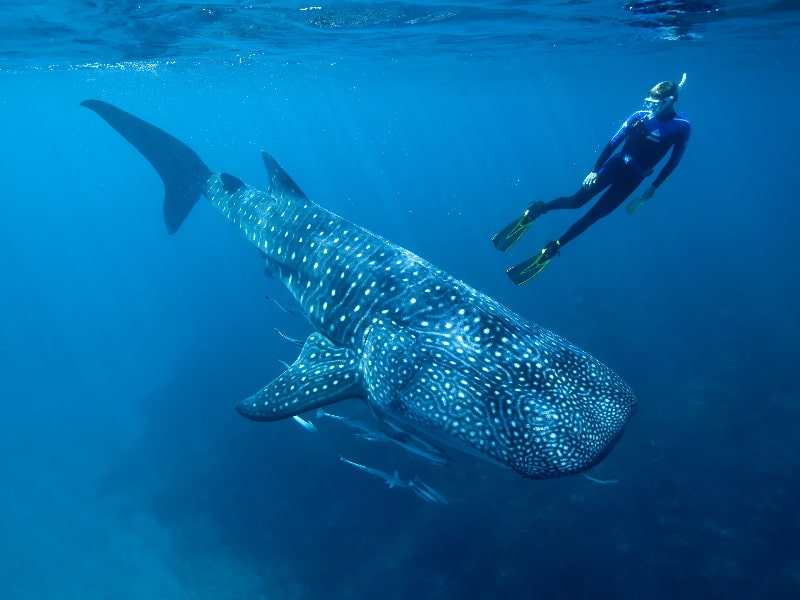 I know it sounds absolutely surreal, but you can actually swim with whale sharks along Tanzania’s Mafia Island. Getting close and cosy with the largest fish in the ocean would be a fabulous experience that you’d definitely cherish for life. The best months of the year to take a dip with the whale sharks is between October and February, so you can plan for a trip in 2021 when the pandemic gets over and set out to tick things off your travel bucket list. Shaped like a jutting rhino horn, Mafia Island is surrounded by glowing beaches of alabaster white, and comes fringed with gardens of coral reef where the pygmy hippo sloshes in the water.

If you’re keen to witness one of the grandest annual migrations of the world, then you should plan your trip between December and March or between May and November, when herds of the animals migrate from Serengeti National Park to the greener pastures of the Maasai Mara National Reserve in Kenya, and vice versa. With the number of wildebeest estimated at over 2 million, plus hundreds of thousands of other animals, this immense movement is powerful and the singular reason many travelers go on an African Safari in Tanzania.

You can choose to start off your adventures in Tanzania from Arusha – a town that’s shrouded by the chipped and chiseled peak of Mount Meru, that does well to keep communion with nature – it’s a town that still bears the hallmarks of its founders: the Maasai pastoralists. Or you can commence from Dar-es-salaam – a city of virtually boundless energy and character.

No matter what, you’ll surely get to experience an ethical journey amidst the wilderness of Tanzania.

About The Author: Riyanka Roy  is a traveler who is keen on exploring different parts of the world. She mostly focuses on volunteering trips and responsible tourism. She’s a freelance blogger who’s equally passionate about photography. Her quest is to turn all her journeys into beautiful stories, which she shares on Backpacking Romance. Being a die-hard ‘mountain-aholic‘, her favorite destinations are all around the Himalayas! She can spend days gazing at the snow-capped mountains, binge on Maggi and lemon-honey-ginger tea and reading Ruskin Bond books. 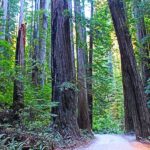 9 Beautiful California Hikes Tucked Away From The Crowds 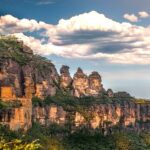