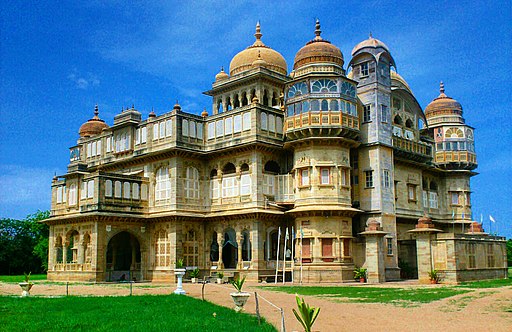 Top Forts & Palaces in Gujarat Worth a Visit

Be it the royal palaces or the imperial Havelis and be it the majestic forts or the impressive temples or mosques, Gujarat is a treasure trove of imposing historical monuments. All thanks to the different rulers of different dynasties who commissioned majestic royal edifices and made the state a dotting jewel of monuments. Embracing a blend of various cultures, history, & architectural style, the state has so much in store to leave intriguing.

If we’ll count each and every royal architecture of the state, the list will go endless. It’s hard to encapsulate them all in a single list, so let’s only talk about the must-visit forts & palaces of the state. 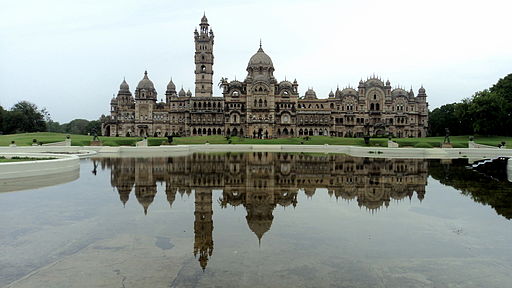 This is what we call luxuriousness. Seriously, located in Baroda, Laxmi Vilas Palace is a synonym of an inexpressible architectural glory. Built in 1890 by Sayajirao Gaekwad III, Laxmi Vilas Palace is one of the splendid palaces in the world. It was the royal residence of Sayajirao Maharaja and his descendants still enjoy the stateliness of royal palace.

At the time of construction, the palace was the costliest palace in the world figuring up the total amount of GBP 180,000. The materials such as the window glass, mosaic, and the other ornamentation stuff were imported from Belgium. The palace is stretched in the colossal area of 700 acres consisting of countless royal chambers. Owing to its unmatched architecture, it is one of the spectacular places to visit in Vadodara.

Today, a small portion, which was once the private school of Maharaja’s children, has been converted in to a museum. 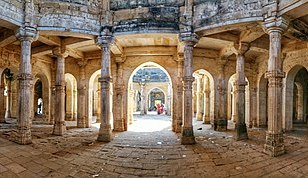 Located in the rugged terrain of Girnar hill in Junagadh, Uparkot fort has a very eventful history. The exact origin period of Uparkot fort is not clear but it is said to be built by Chandragupta Maurya around the 3rd century. Since then, it has been a nerve center of Gujarat’s rulers which caused the fort invasion after invasion.

The fort has served as the royal capital for nearly 20 rulers of different dynasties and passed through 16 invasions in its history. Now, you can assume the importance of Uparkot fort in Gujarat’s history. Spreading in a vast area of 2.74 lakh m2, Uparkot fort is fortified with the 66 meters high ramparts.

As you’ll enter the fort, it will broaden your eyes with its royal architecture. With the architecture, you can’t make out whether it’s a Hindu, Islamic or a Buddhist fort. Having served so many dynasties, today it has become a fusion of all cultures.

Hindu-European architectural styles mixed with the Islamic carvings give the palace a consummate look. It is located abreast of Mandvi beach which articulates the exquisiteness of Vijay Vilas Palace further. From the top of the palace, you can have a mesmerizing view of ‘The Great Rann of Kutch’. Today, the palace has been converted into a royal heritage hotel. 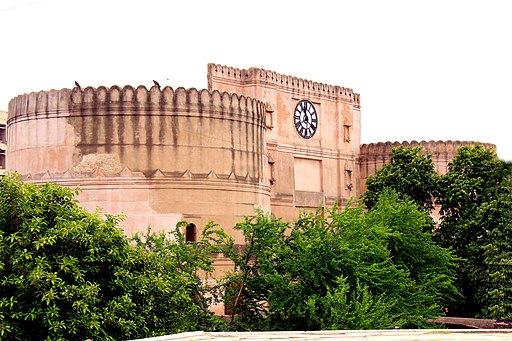 The capital city has its own importance. In fact, this tag accentuates the tourist spots of the city and the same goes with Bhadra Fort. Being in a capital city, it steals the limelight. Built by Ahmed Shah in 1411, Bhadra Fort is particularly known for its 14 lofty towers and the massive gateways. Nagina Bagh, Royal Ahmed Shah mosque, Teen Darwaaza are the central attractions in Bhadra fort.

Apart from the architecture, there is one more thing that fascinates the visitors. In Bhadra Fort, mosque and temple co-exist gloriously. Earlier, the fort was ruled by the Muslim rulers but during the 17th century, it was conquered by the Marathas. They added some Hindu structures in the fort including a temple of Goddess Bhadrakali. The fort got its name from this temple only. 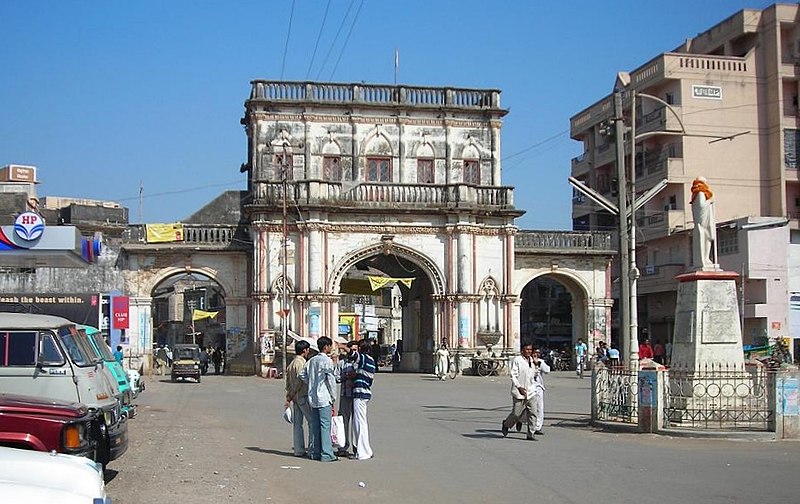 Located in a small town of Rajkot named Dhoraji, Dhoraji Fort is yet another popular fort from Gujarat. The fort was built by Hindu ruler Bhagwat singh during the 8th century with a purpose to establish a whole new town but his fore vision failed radically which caused the downfall of the fort.

The impressive royal bastions, lofty gateways, and gigantic ramparts are the major catchment of eyes in Dhoraji Fort. Shaped in a jewel box structure, the fort is adorned with the painstaking paintings and the meticulous carvings. Dhoraji Fort is stretched in a vast area. You might need to rest for a while if you want to explore the fort entirely. 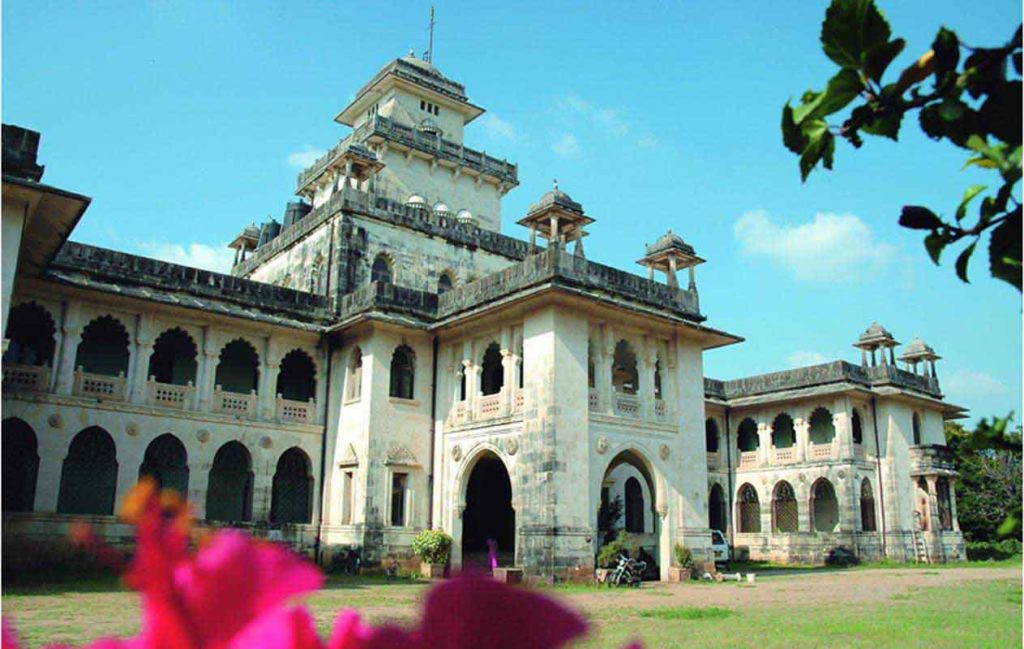 One thing I have noticed about the all royal palace of Gujarat that they’re not more than 150 years old and the Hindi word ‘Vilas’ has been added in each palace’s name to describe the grandeur of the architecture, so how Kusum Palace can be an exception. Built by the royal family of Chota Udepur kingdom in 1920, Kusum Vilas Palace is a five-storied architectural wonder of modern-age.

Sprawling in an area of 40 acres, Kusum Vilas Palace is today a heritage hotel but is still managed by the royal family of Chota Udepur. Apart from its architecture, what makes this palace to be ranked on this list is its exceptionally carved white marble which creates the magical light effects. It is 100 km from Vadodara, so you can easily reach there. 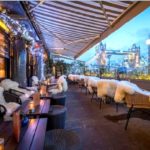 Romantic London Restaurants For Your Big Night Out 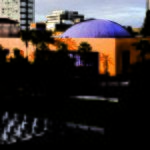