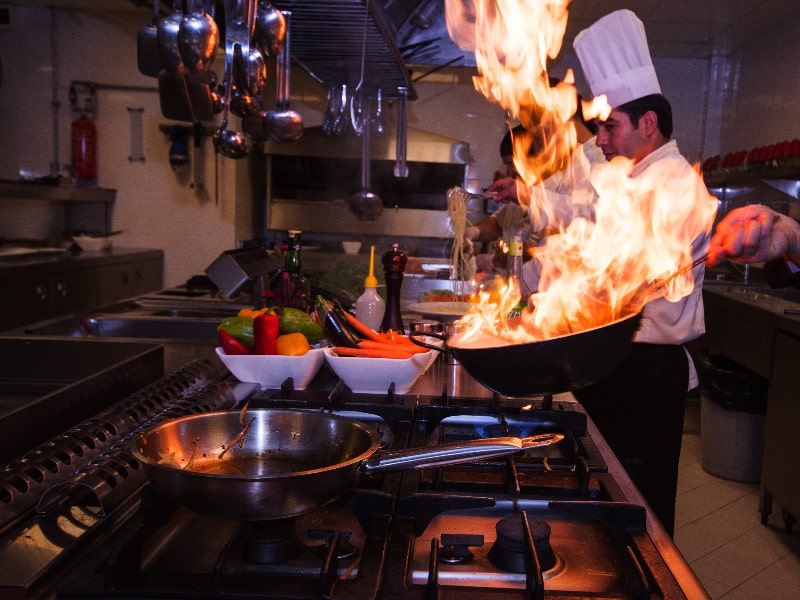 Some people want to see the Statue of Liberty, while others focus on museums or Broadway plays. But for those visitors who come to New York City to sample its renowned cuisine, the venerable Michelin Guide’s 2020 star selection for New York City; Westchester County should be the proverbial map that stays in your back pocket.

This year’s guide features a total of 76 Michelin star restaurants that represent the gamut of the international culinary landscape for which New York City is famous. Everything from Italian and French cuisine to sushi bars and cutting-edge Scandinavian contemporary and Korean fare can be found on this coveted list.

“Inspectors were especially impressed by an extraordinary execution of the Guide’s five criteria including the quality of ingredients, the mastery of cooking technique, the harmony of flavors, consistency over time, both during the meal and throughout the year, and the personality of the chef as it is expressed on the plate,” Gwendal Poullennec, international director of the Michelin Guides, was quoted as saying on the Michelin site when the Guide was released last year.

Restaurants Who Caught Their First Michelin Star in 2020

Blue Hill at Stone Barns is the first restaurant from nearby Westchester County ever to make the Michelin list, in spite of its well-known reputation for being one of the country’s finest culinary destinations. Two stars were awarded to Stone Barns, where the $278 menu can often involve more than 30 courses and a meal can last up to five hours.

In the casual dining category, Estela and Four Horsemen are new to the Michelin Guide this year even though they have been a well-regarded part of New York City’s dining scene for years. Chef Ignacio Mattos’s Estela features creative American fare.

Four Horsemen in Williamsburg boasts a menu that chef Nick Curtola changes with the seasons and a natural wine list. Neither restaurant has a set menu, which is something Michelin often prefers.

Another casual restaurant awarded a star is Oxalis. Nico Russel, formerly of Daniel, opened this restaurant that features a tasting menu for under $100, something rarely seen for New York City set-menu restaurants with Michelin stars.

Do Your Research – Quick and Helpful Links

The Best and Cheapest Michelin-Starred Restaurants in NYC

Jeans and a T-shirt or Suit and Tie?

Don’t be intimidated by the stars. It’s a common misperception that Michelin-rated restaurants are expensive and formal. To the contrary, a wide variety of price points are included and the Michelin Guide identifies them with a “comfort and quality” rating system ranging from 1-5 and denoted by a crossed fork and spoon. One spoon-fork symbol means a “Quite Comfortable” eatery and the system progresses up to five symbols, which is reserved for a luxury restaurant.

In spite of this helpful rating system, it is always best to call a restaurant in advance to double-check the dress code.

Why Is a Tire Company Rating Restaurants and Why Does It Carry Such Clout?

Michelin Stars originated in a country best known for its passion for cuisine – France. They were a feature of the Michelin guidebooks first published in 1900 by brothers André and Édouard Michelin – founders of the eponymous tire company who wanted to create demand for their products at a time when very few people owned cars. The first guidebook was given out for free and 35,000 copies were printed that included instructions on how to repair and change tires as well as a list of restaurants, hotels, mechanics and gas stations along popular routes in France.

As the guidebooks grew in popularity, the brothers Michelin began charging money for the books in 1926 and sent anonymous inspectors to evaluate restaurants. This covert practice continues today, almost 100 years later with a team of 120 anonymous inspectors who work in 23 different countries around the world to produce.

The anonymity of these reviewers as well as their stringent standards are what has made the Michelin star rating system the gold standard to which both chefs and restaurant owners aspire.

The Michelin Star and It’s Meaning

Inspectors rate restaurants using a 1-3 star system and concentrate on quality, mastery of technique, personality, and consistency of the food. For more information on the rating system, go here.

Before You Visit NYC and the U.S.

Do you need an ESTA or a Visa? Make sure you get the right documentation specific to your country of origin. A very good website to help you go through the process easily is www.usa-esta-center.com.

If using the ESTA, check the required documentation list here.

Frequently asked questions about travel to the U.S. can be found at the U.S. Customs and Border Protection site here.
Additional information can help make the process easier.
Check here for the latest Covid-19 updates. 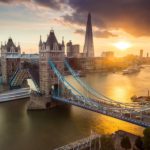 Important UK Car Rental Tips To Know Before You Go 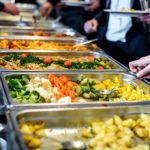