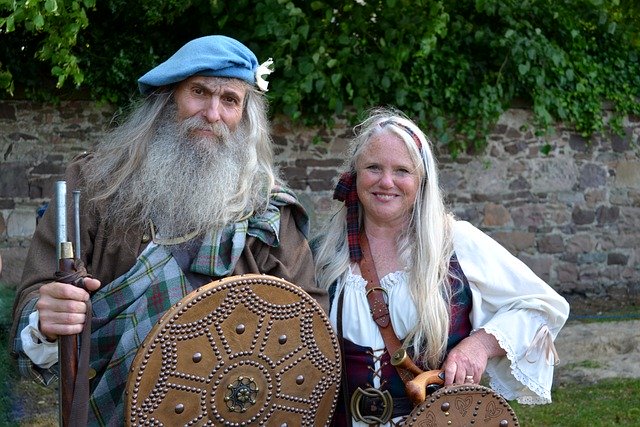 Scotland is a great place to visit and although the lochs, glens, mountains and moors make it one of the world’s most beautiful countries, it’s the Scottish people themselves who make it magical.

They’re fun, friendly, and used to welcoming visitors from every nation on earth. However, like any proud populace, there are certain conventions worth knowing about before you get there, in case you inadvertently cause offense while trying to make friends.

With that in mind, here are seven do’s and owns when you’re visiting Scotland.

Do learn the lingo

Scottish people speak English, Scots, and Gaelic. Learning Gaelic prior to taking a holiday in Scotland might be a tall order, but you can learn some Scots phrases on YouTube in order to converse in the mixture of Scots and English used by the majority of Scottish people.  Don’t put an “e” in whisky!  Scots Whisky is spelled without an ‘e’ unlike the spelling of whiskey in Ireland and USA.

Most Scottish people will modulate the way they speak in order for you to understand them, but please tune in your ears to their accent as quickly as possible  ̶  If you make a little effort it’s not nearly as tricky as you might think and you’ll you avoid causing offence.

Do try the haggis 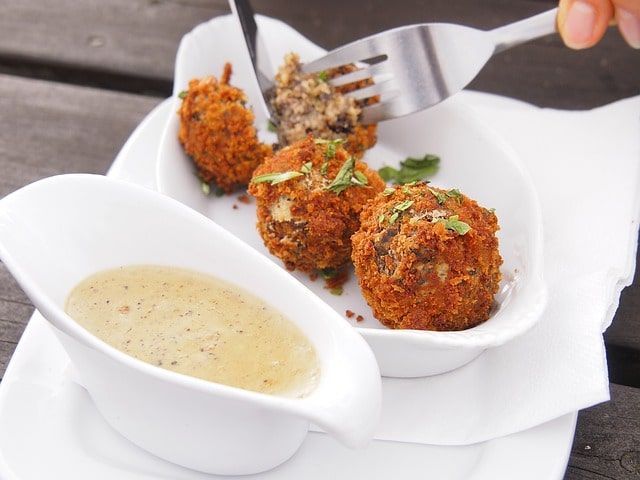 Haggis is Scotland’s national dish and despite having some unusual ingredients it’s actually rather delicious. These days you can also buy vegetarian and vegan haggis, so there’s no excuse not to give the spicy savoury treat a try.

If your new Scottish friends ask you to go haggis hunting please take it with a pinch of salt. You’ve got about as much chance of capturing the Loch Ness Monster on camera as you have catching a wild haggis

If you want an insight into how funny, freaky and fantastic Scottish people can be, please check out Scottish Twitter for the best banter (humorous conversation) in Britain and beyond! 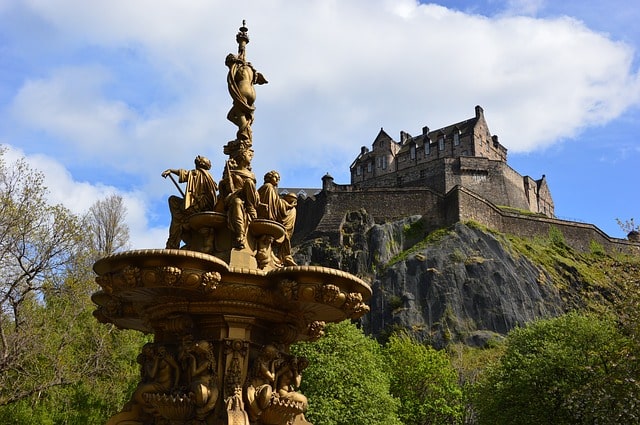 They might define themselves as Scottish, British or both, but the vast majority of people in Scotland will not take kindly to being referred to as English. The rivalry between Scotland and England has softened in some ways over the generations but nevertheless still remains fierce.

Do try the square sausage

Also known as the Lorne sausage or simply the ‘square ‘, this delicacy is perfectly shaped to slot into a sandwich with tomato or brown sauce (depending on your preference). Once you’ve tried a square sausage, you’ll never look at a regular banger the same way again.

Getting there and getting around

Check Skyscanner for the cheapest flights to Edinburgh or Glasgow and hire a car online from Enjoy if you want to discover Scotland on your own timetable.

Follow our seven do’s and don’ts and you’ll probably make a few friends for life in this fascinating nation!
Have we missed any Scotland do’s and don’ts? Let us know in the comments section. 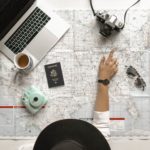 Reasons To Be Inspired By Social Media Travel Influencers 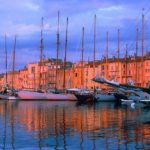