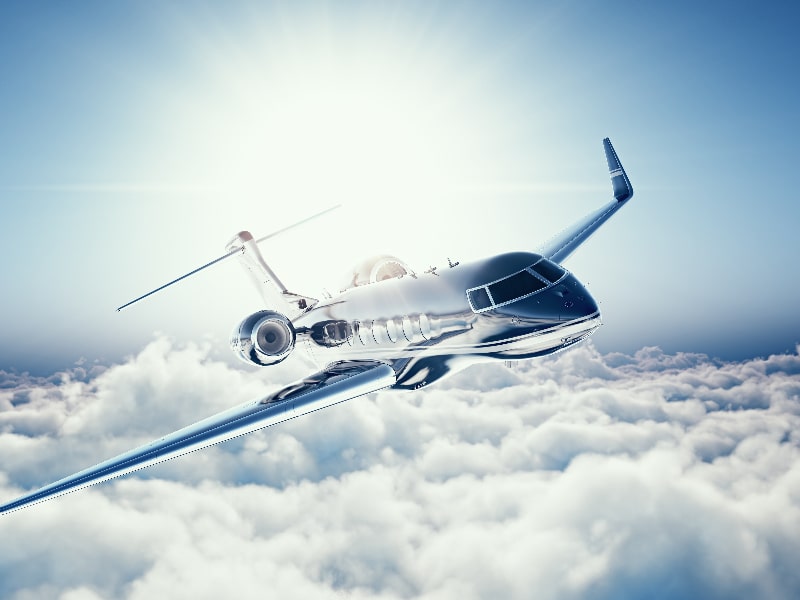 What It’s Like To Take A Private Jet Experience

There was a very adventurous woman whose role model was Amelia Earhart. She wished she was born with wings instead of arms so she could take off like a bird in flight. Such was the sense of adventure coursing through her veins. A local shopping trip took her past a small private charter jet company. While shopping for clothes at the local fashion design house, she saw a beige jumpsuit she liked and bought.  As she drove back home, her curiosity got the better of her. She pulled into the private charter jet airport to get a closer look. 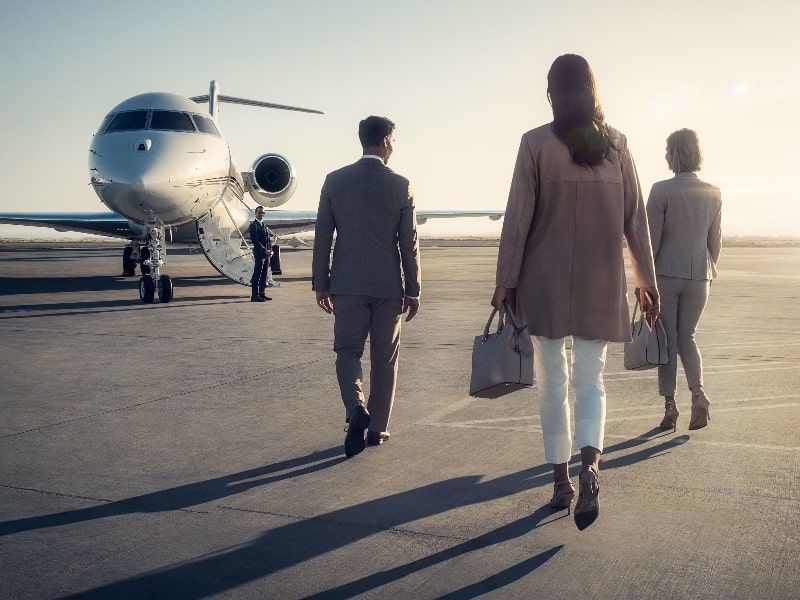 She noticed several businessmen boarding one of the jets. She watched with excitement as the charter jet took off and disappeared among the clouds.  It occurred to her that a private jet charter could be a way of treating herself to a trip to see her sister who lived out of state.  Being a thrifty woman, she wondered what such a treat would cost. There was only one way to find out. She set out for the rental office.

The staff at the private jet charter office were quite friendly. She was directed to an agent who handled all flight inquiries. She had a lot of questions.  The agent was well informed and told her the private jet charter to the destination she was seeking was readily available.  He furnished her with all of the important information she needed such as time of departure and arrival, the length of the flight, and the airport where her private jet would land.

With this information, she was able to have her sister meet her as her plane landed.  Her new beige jumpsuit would come in handy now that her flight was booked. She was surprised when the agent told her she needn’t book a reservation weeks in advance as she did with commercial flights.

What really surprised her was that a private jet charter was so economical considering the value of the convenience and luxury. The ultimate sensation of boarding her very first private jet charter was an experience she would remember for a long time.  As the plane took off, she fastened her seat belt and held her breath while her jet wended its way into a bright, sunny, cloud-filled sky high above her town.

It was quite impressive to be the only passenger on such an exclusive flight. No crowded airport parking lots, no long lines of travelers and none of the usual paperwork like boarding passes and check-ins were necessary.  Most of all, no plane delays or cancellations and no overstuffed overhead racks. She felt like royalty when her luggage was handled personally by her pilot. This was pure luxury.

It felt as if she owned the skies just as she always wished for. At first, she was mostly distracted by everything around her. With the lull of such a smooth flight and feeling overwhelmed by the excitement it wasn’t long till she felt drowsy.  She awoke so early and so filled with anticipation of her first private jet charter flight that by mid-morning while in the air, it wasn’t long before she dozed off.

She always kept a small note pad in her purse and decided to make notes about her very first private jet flight. She jotted down the name of the charter airline, the staff at the office, the name of the pilot and a detailed description of the interior and exterior of “her” plane.  These notes would be a reminder of why she felt almost as if she was the pilot of the private jet.

As her private jet charter approached the field for a landing, she saw the flight land at an exclusive charter jet field in her sister’s state.  With the jet’s wheels touching the ground, she saw her sister waiting at the gate. As she walked down the jet’s steps to her waiting relatives, she turned for a single moment and waved to the pilot.  She joined her sister agape with shock. Her sister said, “Cindy, a private jet charter? Who do you think you are? Amelia Earhart?” 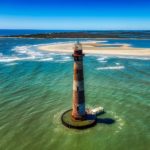 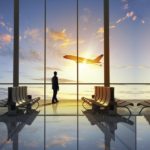 10 Fun Things To Do on Long Airport Layovers