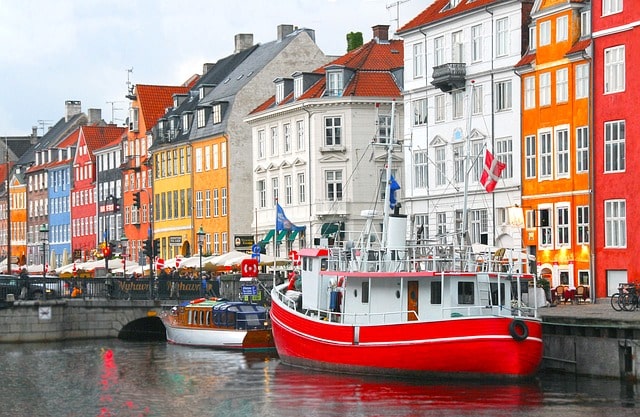 Dreamy Scandinavian Holiday Destinations To Put A Smile on Your Face!

There’s just something special about the Nordic Countries. Whether it’s the stunning scenery, crisp air, or delicious food – a holiday in one of these countries is enough to put a smile on your face weeks after returning from this paradise. Unfortunately, many of these countries are overlooked because they aren’t considered “tropical” or “historically interesting”.  That couldn’t be farther from the truth, however. There is so much fascinating history in Norway alone, but en, Finland, Denmark, Iceland, and the Faroe Isl each have their own stories waiting to be told. Now here’s the hard part – figuring out which Scandinavian countries to visit first. Here are our picks for the most dreamy Scandinavian holiday destinations that you’ll remember forever. 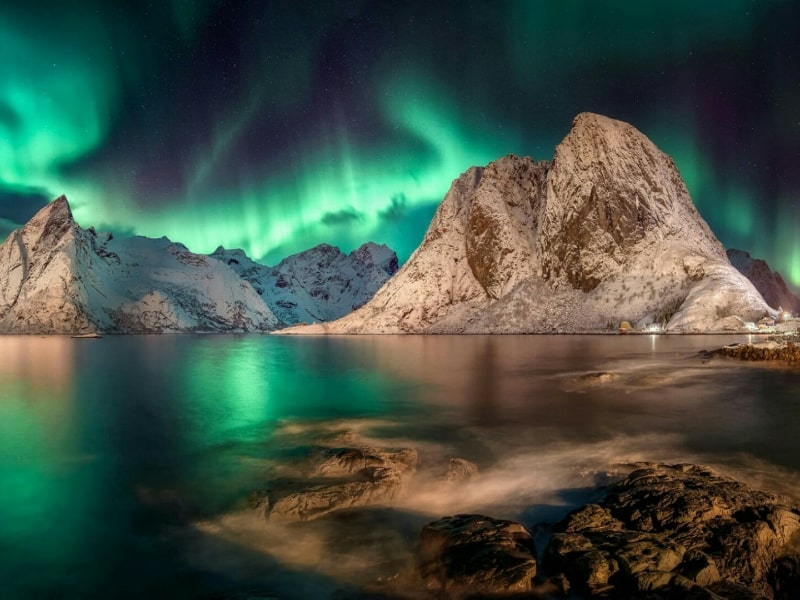 The Fjords are a must-see in Norway if you have the chance, but if you’re not into hiking and more into the city life, Oslo is for you. The capital city sits on the water, with a summer temperature hot enough to visit the beach. The Norway train system is one of the best in the world if you’re traveling from another city. Even better – they offer wifi so you can play games, like an online casino one from Casumo.com, without a hefty charge from your provider. Make sure to visit the Norweigan National Opera while you’re in Oslo. For some great food, head to Kolonialen, a traditional Norweigian restaurant offering flatbread (lefse), fish dishes (Lutefisk), and Pinnekjøtt, a lamb and mutton dish. 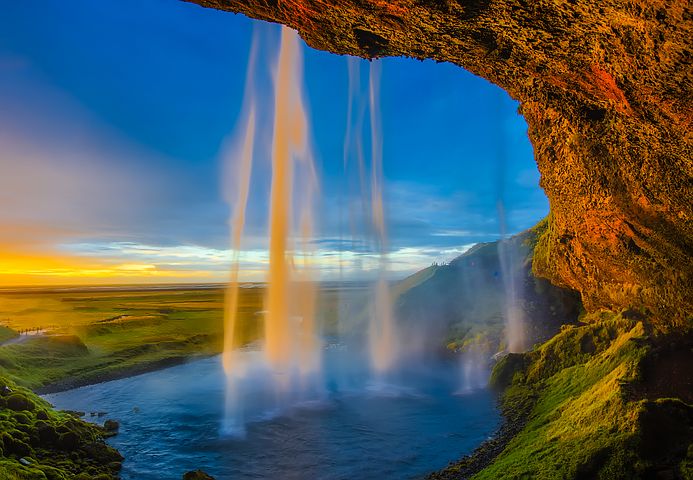 Did you know that Iceland was called ‘Iceland’ to confuse settlers into thinking it was a frigid, cold island? Although this isn’t far from the truth, Iceland has warm summers and an often overlooked beach culture. On the west coast sits one of those beach cities, Reykjavik, which has a lot to do – especially if you want to gorge yourself on authentic Icelandic cuisine. Icelandic capital city is also known for its nightlife. Take a walk down Hverfisgata Street and visit some of the music bars – but beware of the alcohol, it’s pricey! Finally, watch some whales and visit the Hallgrímskirkja Cathedral before you leave. 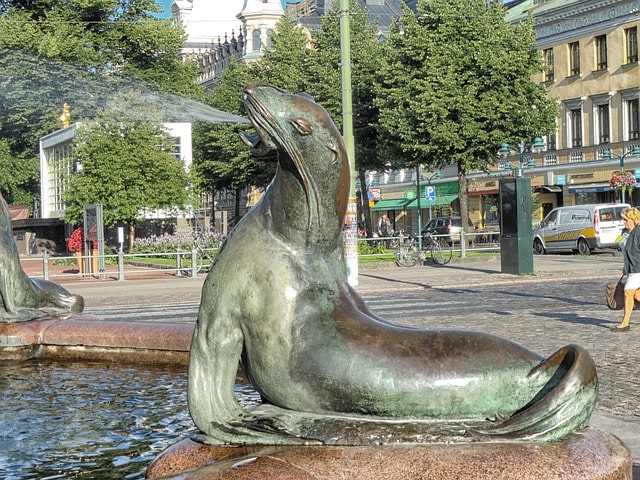 Home to the most quirky and loveable people that side of Europe, Fins have a unique identity that they earned after removing their ties with Russia. Unlike other Scandinavian countries, Helsinki is less about sights and more about experiences. You can see beautiful mountains and the Northern Lights more north of the city – but Helsinki has everything from food, to cafes, to saunas. If you’re going to Helsinki during the winter, visit the Winter Garden, a greenhouse filled with over 200 plants. Multiple islands surround Helsinki, so take the Suomenlinna ferry and enjoy the massive sightseeing tour. 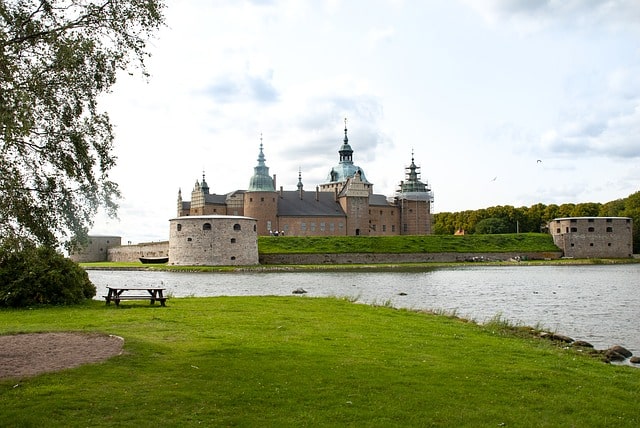 Sweden is a unique country, where most of its citizens know at least 3 languages, and adults benefit from 6-hour workdays. Sweden is also home to plenty of old architecture, including cathedrals, castles, and stone buildings. Kalmar Slott or Kalmar Castle is the most famous landmark in the country and should be seen for its beautiful design alone. The old city center is really cozy as well, full of colorful buildings, cobbled streets, and traditional restaurants. Don’t forget to visit the Krusenstiernska Garden, which has a museum that houses old furniture, while the garden is excellent for picnics and strolls – even in the winter. 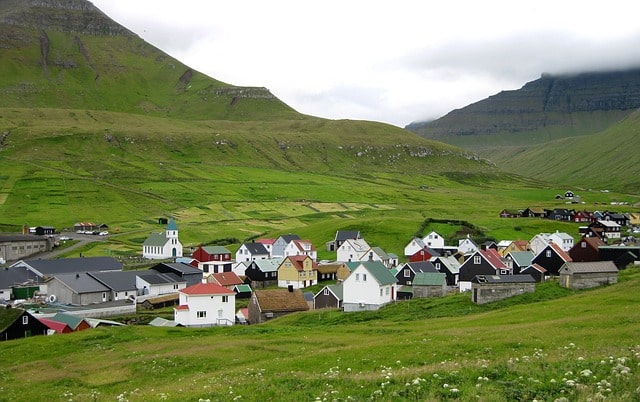 Talk about a country no one knows about, that’s cold all year-round, and has only 3 traffic lights on the whole island (seriously). Although the Faroe Islands isn’t on most travel lists, it totally should! Torshavn is one of the smallest capital cities in the world (14,000 people) but has some of the best coffee on any island. Their local music scene is exciting, with its own record label. No doubt, the coolest thing about Torshavn is the art scene, where the small gallery is available to all for islanders to showcase their work. Next door is Öström, a local Faroese design shop with some of the cutest handcrafted gifts and souvenirs. The best thing about the island is the view. On a day trip, you can find the hidden village of Gasadaulur, a seal-lake walke, and a ferry departure that takes you to Mykines – an island full of puffins.

The capital city of Denmark is Copenhagen, and like its other Scandinavian counterparts is full of castles and adoring views. One of those castles, Rosenborg Castle, dates back to 1607 when it was built as a summer house for Christian IV. You can walk its halls to see how Danish royalty used to live. Designmuseum is a work of art that’s filled with fashion, ceramics, glass, poster art, and textiles from Danish designers. The Alchemist has 47 intricate, creative courses that are fantastic if you’re more interested in traditional food. Copenhagen also has its fair share of gardens, including Tivoli Gardens and the Botanical Gardens, home to more than 13,000 plant species spread over ten hectares. 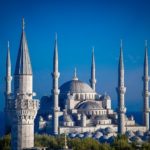 8 Top Sites in Istanbul That Will Make An Amazing Visit 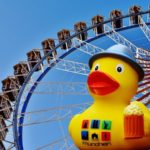 10 Fun Things To Do In Munich This Summer