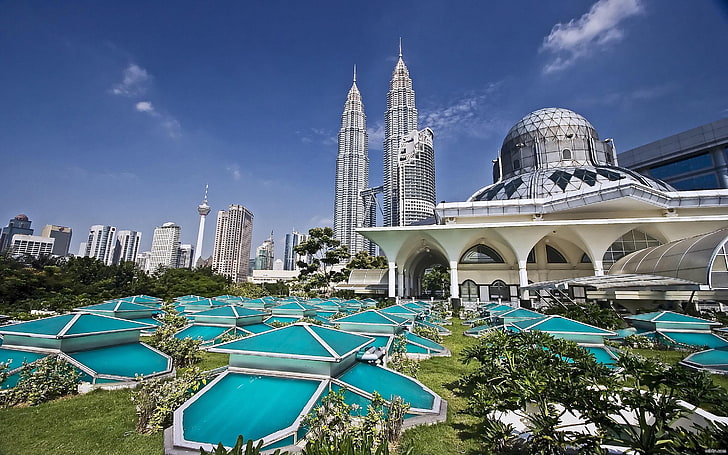 7 Amazing Facts About Malaysia – You’ll Want To Plan A Trip!

Located on the Malay Peninsula, Malaysia is an intoxicating blend of friendly multi-ethnic residents, a wealth of untouched natural settings, and unrivaled modern attractions.  For these reasons and more, Malaysia draws both leisure and business travelers from all over the world.  Read on for some fascinating facts about Malaysia.

If you’re one of them or someone who wishes to visit this wonderful destination, it’s very likely that you’re aware of some of the region’s basic information. But, did you know that Singapore was once part of Malaysia but is now independent and that the country has the world’s biggest cave chamber? There are many surprising facts about Malaysia that we will be sharing. So whether you want to boost or test your knowledge of this country, come take a look at these seven surprising facts about the beautiful country of Malaysia.

More than 32 million people call Malaysia their home. The most amazing thing is that only half of them are Malays and the rest of the population is made up of people from different parts of the world, (mainly Chinese and Indians) plus the indigenous tribes, especially those inhabited on Borneo Island. This is reflected in almost every aspect of the country, from its culture and traditions, to cuisines and language with its own dialect, namely Manglish. In fact, it’s a common practice for the signboard of a shop or restaurantto to display information in multiple languages.

Turning to its picturesque landscape, Malaysia is absolutely a land of imposing contrasts. The South China Sea splits the country into two unique regions: Peninsular Malaysia and East Malaysia. Peninsular Malaysia draws maximum attention, being home to Malaysia’s stylish capital city of Kuala Lumpur, and also an array of stunning islands and highlands such as Genting Highlands, Cameron Highlands, and the supremely charming Langkawi Islands. 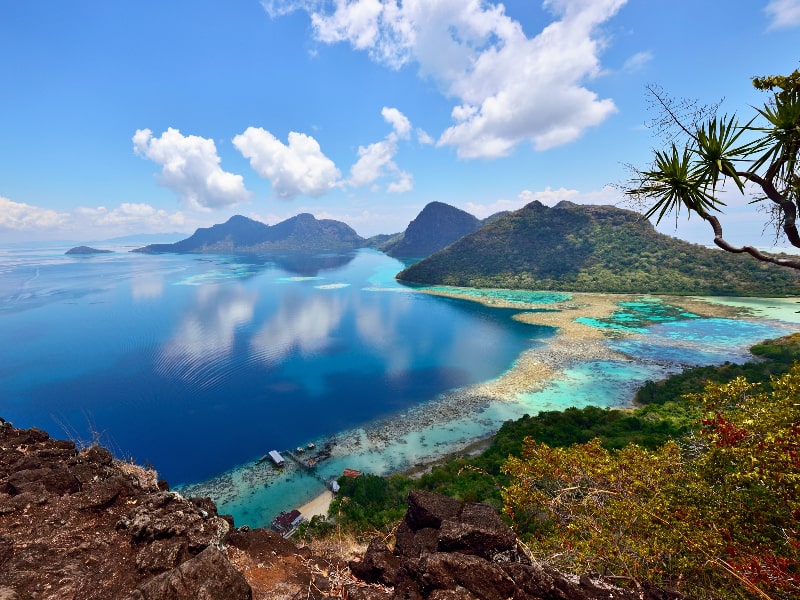 Alternatively, the regions across East Malaysia, particularly across Borneo’s northern quarters, will take your breath away with its unspoiled verdant rainforests and native cultures.

Singapore was once part of Malaysia

Singapore is one of Malaysia’s most visited states.  But back in 1963 when the country was formed, Singapore became one of its 14 states, along with Sarawak and North Borneo (the present-day Sabah). Nevertheless, this union didn’t prove successful as Singapore left the Federation of Malaysia on August 9 1965 to create its own independent nation.

Malaysia is exceptional for both its architectural heritage and remarkable natural treasures. This is evident from its four UNESCO World Heritage Sites, including: 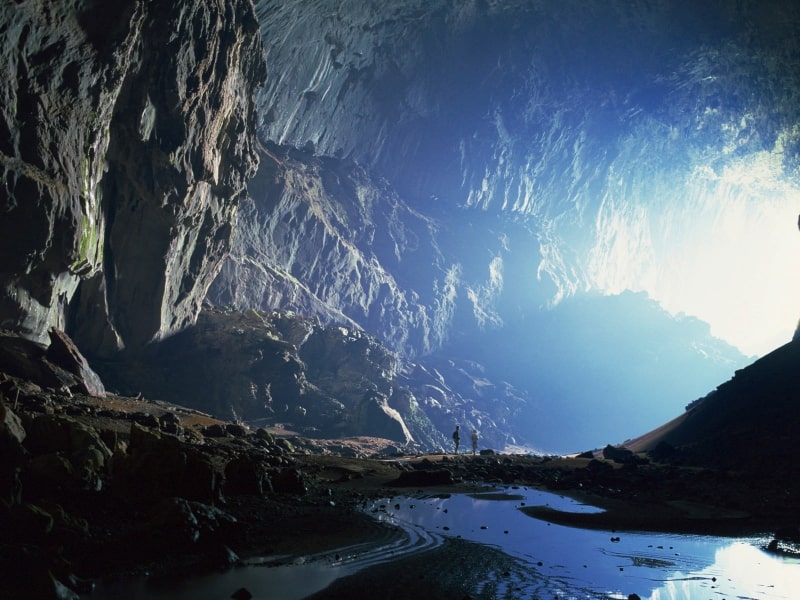 Gunung Mulu National Park: Placed on the exquisite Borneo Island along the Northern Sarawak, this national park made into the list of UNESCO World Heritage Sites for its rich biodiversity. It’s particularly noteworthy for its Sarawak Chamber which is the world’s largest cave chamber.

Kinabalu Park: It’s in the region that bounds the Mount Kinabalu – the Southeast Asia’s highest mountain. The whole area is filled with a diverse spectrum of flora and fauna. 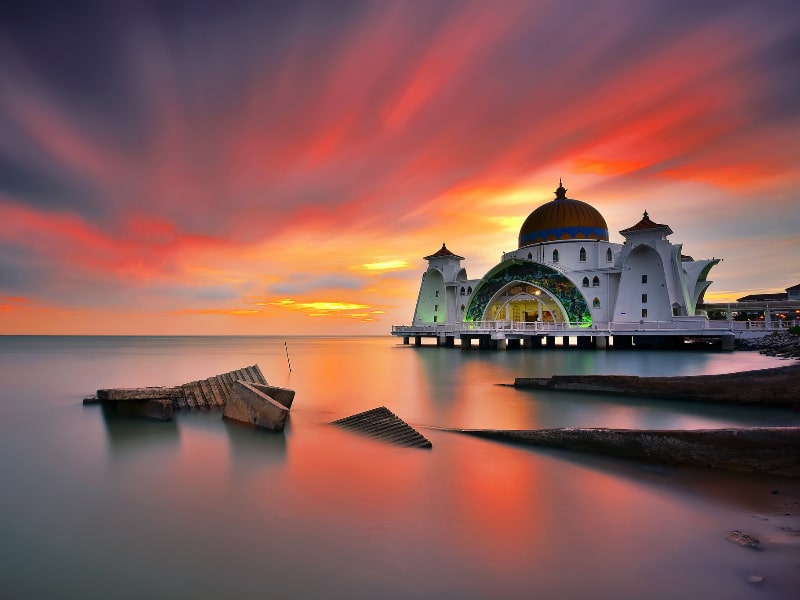 Malacca & Georgetown: These urban centers are known for their colonial past and historical trade significance, indicating the cultural exchange between western and eastern civilizations.

Find a Forest Inside an Airport 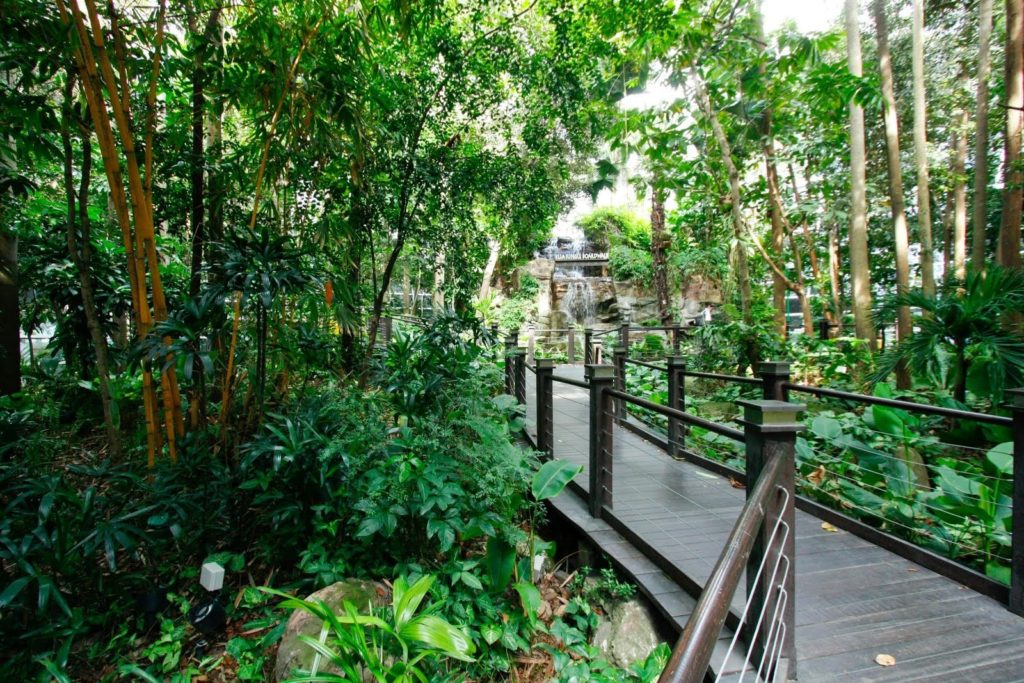 Yes, you’ll get to walk into a lush rainforest at Kuala Lumpur International Airport, thanks to its Jungle Boardwalk. You’ll find this indoor rainforest at the airport’s main terminal. With its mind-boggling lush green settings complemented by several different varieties of flora and relaxing sounds of waterfalls, it’s well worth a stroll across this boardwalk. Whether you’re here for a vacation or just a layover, don’t miss this exceptionally tranquil spot right in the middle of the bustling airport. The best thing is that the entry here is free and can be visited anytime between 07:00 hrs and 19:00 hrs. 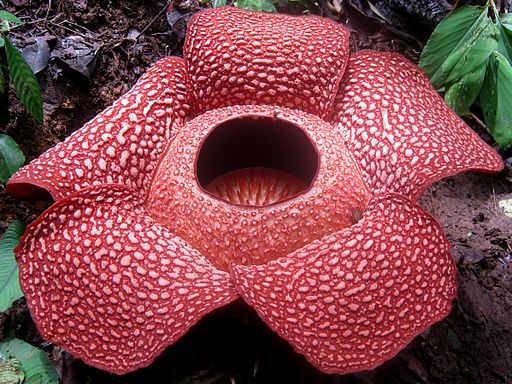 It’s known to all that Rafflesia is the world’s biggest flower, but what’s unknown to many is that this is found in plentiful in Malaysia, especially in the Gunung Gading National Park. A full-blown Rafflesia can weigh more than 10 kilograms, with a diameter of over 105 centimeters. Apart from this, durian, acknowledged as the king of fruits, is also native to the country. You’ll find several different varieties of durians here. If you can take its smell, be sure to try this; it tastes really sweet.

Malaysia is home to the world’s biggest roundabout

Malaysia’s Putrajaya, roughly 25 kilometers away from the capital city of Kuala Lumpur, hosts the largest roundabout in the world. You’ll find the oval-shaped road right in the middle of this well-planned city and is called the Persiaran Sultan Salahuddin Abdul Aziz Shah. Surrounded by some of the region’s most significant landmarks such as Istana Melawati and Putra Perdana, its circumferential length is about 3.7 kilometers. Apart from this, the country stands out for its endless roads with its highways stretching for a jaw-dropping overall length of about 66,000 kilometers.

Malaysia boasts of over 20% of the world’s animal species

As one of the 17 megadiverse regions on the planet, Malaysia is a fertile ground for the widest spectrum of unique plant and wildlife species. With more than 750 bird species, close to 300 mammal species, and about 400 reptile species, Malaysia shelters 20% of the overall animal species in the world. Apparently, you’ll be able to see here some rare and endangered wildlife animals, including Malayan Tiger (which is also the country’s national animal), Asian elephant, Malayan tapir, Malayan pangolin and lesser mousedeer. And most of all, don’t miss to see the intelligent orangutans whose DNA resembles that of humans, making it the closest relative of humans. They are seen in the Bornean rainforests, mainly in the states of Sarawak and Sabah.

Many more surprises await you in this land with two-thirds of its area occupied by tropical rainforests with extraordinary flora and fauna. So if it’s an urban escape or a getaway in the lap of nature you’re looking for, Malaysia caters to every interest. So get your Malaysia visa (if needed), pack your bags, and get ready for some prized moments in one of Southeast Asia’s most breathtaking destinations. 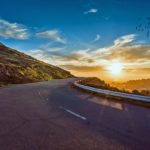 Top Tips For Staying Healthy on a Road Trip 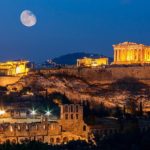 Visit The Most Fascinating Museums in Athens Greece