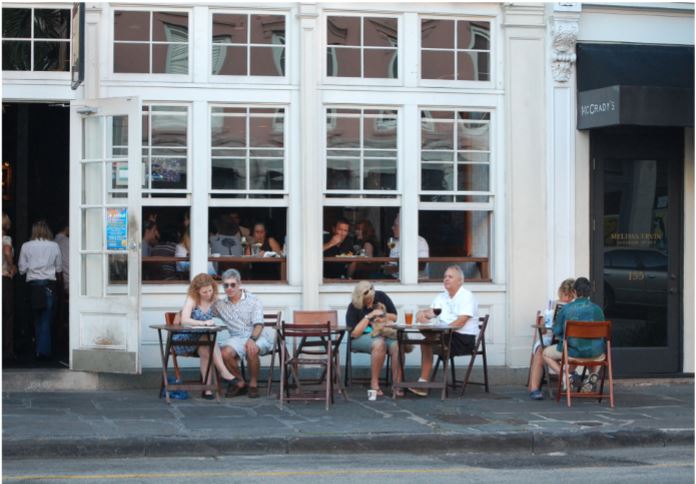 Still Standing: 4 of the Oldest Restaurants in Charleston

A beautiful and historic city, Charleston, South Carolina has now made a name for itself as one of the best food destinations in the South. In fact, this charming little city along the coast has even earned Travel + Leisure’s annual title of Best City in the World and is a repeat winner of the magazine’s Best City in the U.S. And, if you’re going to pay a visit to one of the country’s travel spots, you will need to set aside plenty of time to indulge in the flourishing culinary scene that steps outside the typical boundaries of Southern food. When in the Holy City, these are some of the best dishes to try and the oldest restaurants to visit. While the city itself has been around for centuries, the restaurants can come and go because of the highly competitive market, so these restaurants have managed to hang around for good reason and should be at the top of your list of restaurants to visit.

When in Charleston, there are a few things you absolutely must try. Southern cuisine varies in each region—gumbo and beignets in New Orleans, Savannah red rice in Georgia. And when visiting South Carolina, you’ll definitely want to seek out the best shrimp and grits in Charleston as this is one of the state’s staple dishes, along with fried green tomatoes and, of course, a classic biscuit. Whether you want to experience the city’s more unusual options like Vietnamese or Indian, you should spend at least one day seeking out the best shrimp and grits in Charleston at one of the Holy City’s oldest restaurants. 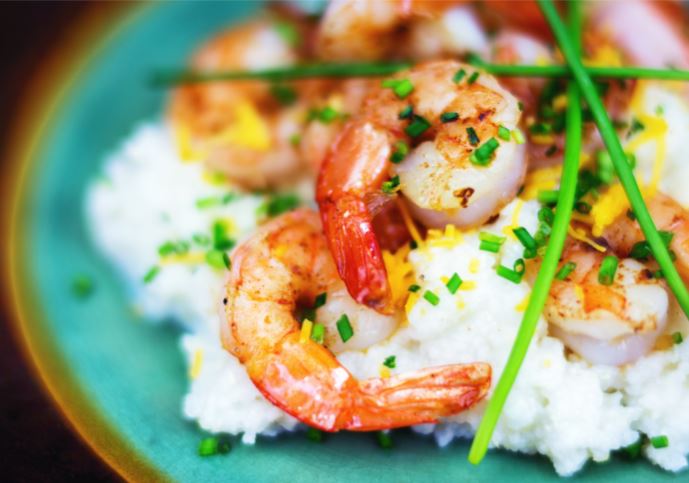 The dining options in Charleston can be overwhelming for a newcomer. If you’re visiting during the month of September, you should try to plan your trip around Charleston Restaurant Week to get the best deals at some of the fanciest and oldest restaurants in the area. This is a great way to get a taste of all the dining options the city has to offer without breaking the bank. You can also embark on a culinary tour of Charleston to experience both the food scene and the history of the city while enjoying traditional South Carolina cuisine.

While the city itself dates back to 1670, one of the oldest restaurants in the area opened in 1982. Ironically, the establishment was actually named for the address of the restaurant, though it shares the number of the year it was opened. 82 Queen is best known for its traditional She Crab and classy atmosphere. Diners can enjoy their traditional Southern fare inside one of the three beautiful Charleston buildings or out in the romantic courtyard. With an emphasis on local food and fresh seafood, the menu offers a range of delicious options from the ever-popular shrimp and grits to crispy roasted duck.

This unassuming pub takes its name from the term “blind tiger” coined in the 19th century to describe speakeasies where illegal alcohol consumption and gambling often took place. Though this current location is not necessarily where one of Charleston’s actual “blind tigers” resided, it’s located on Broad Street, a location believed to house a number of these illicit establishments during the time of American prohibition, giving patrons a glimpse into Charleston’s past. Originally opened in 1992, this dimly lit bar opens up into a spacious patio with a gorgeous water fountain and plenty of room to enjoy a cocktail or a Sunday brunch. For a taste of traditional Holy City fare, order the Blind Tiger Pub’s shrimp and white cheddar grits or opt for a more modern brunch dish of avocado toast topped with arugula and lemon-zested tomatoes. If you’re headed here in the evening, try the Nashville Hot Chicken or the Truffle Duck plate.

Not only is Poogan’s Porch a top stop on self-guided culinary tours, but it also regularly receives visitors embarking on one of the city’s many ghost tours. Though the restaurant itself was opened in 1976, this location has existed since 1891 as a residential establishment. The restaurant uses much of the building’s original home structure to provide diners with a unique experience of eating some of the best Southern food in a traditional Charleston-style house. The restaurant got its name from a neighborhood dog named Poogan who hung around with all the residents, and, legend has it that the dog’s presence can still be sensed after all these years brushing up against patrons’ legs beneath the table, looking for the scraps he once received from the area’s tenants. 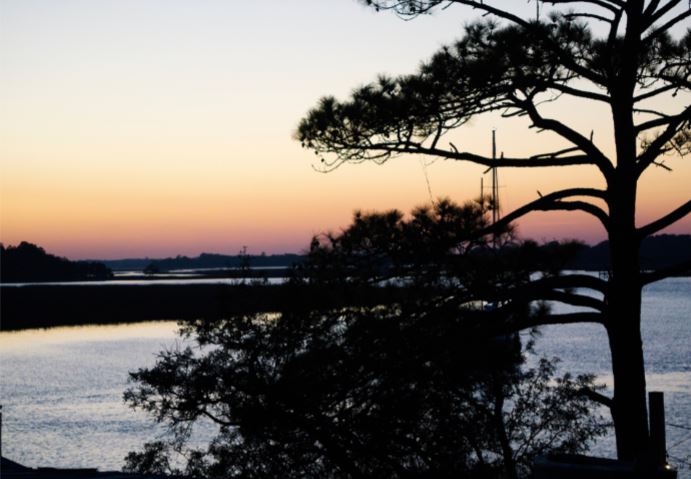 This restaurant is truly one of Charleston’s best-kept secrets. If you want to escape the crowds of downtown Charleston at dinner time, head to Bowens Island Restaurant tucked away on a tiny island off of James Island near Folly Beach. This family-run business has existed in one form or another since 1946. The current owner’s great grandparents bought the island in the ’40s and quickly noticed an influx of local fishermen requesting that they cook their fresh catches at which point the couple decided to turn their home into a full-fledged fish fry establishment. When you first pull up to Bowens Island Restaurant, you might be underwhelmed by the simple fish shake ambiance, but this only adds to its authenticity. The menu is simple, offering only a handful of local seafood options including fresh oysters, fried fish and fries and some of the best shrimp and grits in the Charleston area. For an amazing view, plan to arrive around sunset and enjoy your meal on the deck overlooking the marsh.

No matter where you choose to dine in Charleston, you’re sure to have one of the best meals of your life. But, if you’re looking for both a sample of the city’s cuisine and history, make a point to visit one of the oldest restaurants in Charleston. Whether you’re looking for a romantic dinner at 82 Queen or a laid-back experience at Bowens Island Restaurant, Charleston has top-notch Southern cuisine at every corner. 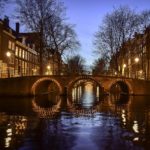 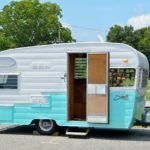