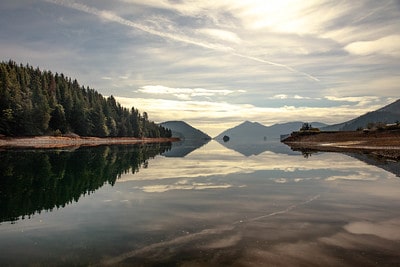 Hidden Gems of Canada: What You Didn’t Know Should Be On Your Bucket List

Canada is one of those countries that you probably have a bunch of bucket list items in, from seeing a polar bear in the wild to experiencing the thrills of Canadian fandom at a rivalry hockey game. It’s a vast country filled with natural and human-made wonders, but due to the enormous number of famous sights to see, tourists often find themselves not having time to explore the hidden gems of Canada.

There’s much more to the country than the top 20 places that you have to visit. By embracing the more offbeat aspects of being a tourist in Canada, and, in a sense, indulging in a ‘more Canadian’ experience, you’ll find yourself enjoying a very unique and memorable trip.

With the Prince of Wales Island to the north and Vancouver Island southwards along Canada’s western coastline, Haida Gwaii is one of Canada’s greatest hidden gems. Formerly known as the Queen Charlotte Islands, the archipelago was renamed in 2010 by the authority of the Haida Gwaii Reconciliation Act. The Haida Gwaii islands make up the heartlands of the Haida Nation, with them still making up half the population.

Haida Gwaii is perfect for any tourist who fancies themselves as the outdoors type, a nature lover, or an explorer. Across the body of water that separates the islands from mainland Canada, you can go whale watching to try to catch a glimpse of humpback whales, orcas, Dall’s porpoises, Gray whales, and Pacific white-side dolphins. If you want to embrace nature on land, you can venture to the Naikoon Provincial Park on Graham Island or the Gwaii Haanas National Park Reserve and Haida Heritage Site on Moresby Island. 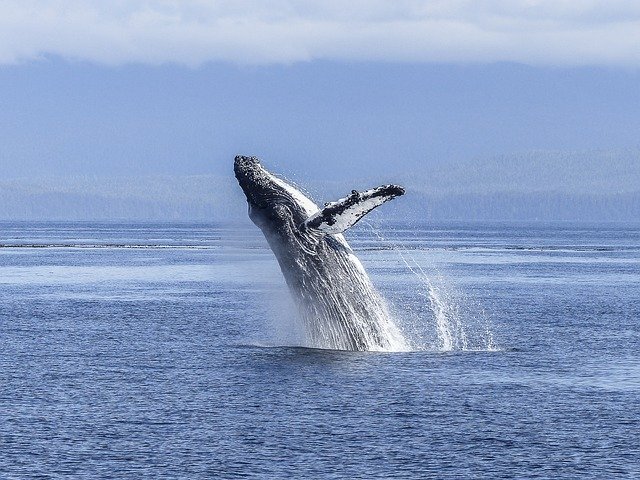 You’ll also find other great outdoor activities on Haida Gwaii, including surfing, sailing, fishing, biking, zip-lining, hiking, and cave exploring. The archipelago is ripe for exploring while there are also several cultural places to visit, such as the ancient totem poles in Ninstints village.

Known as indigenous tourism, communities from the First Nations, Métis, and Inuit people have set up activities across Canada to deliver a truly unique and traditional experience. The activities range from being led on a tour of a cultural site to going on going on dog sledding trips. With the families and communities of the indigenous Canadians having been around for centuries, the people know the land, its flora, and its fauna better than anyone else, and so they know the best places to see bears, whales, go fishing, or find rare plants.

Perhaps the most intriguing are the restaurants that specialize in indigenous food, such as the Little Chef Restaurant at the Grey Eagle Resort & Casino in Calgary or Neechi Commons in Winnipeg. Indigenous Canadian cuisine has long-been primarily based on foraged fruits, wild game, and marine creatures. But the most famous of all aboriginal-originated foods in Canada, and the world, is that of maple syrup. 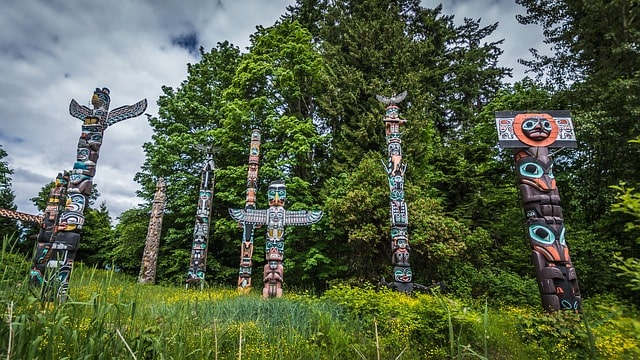 Canada has a great deal of respect for the indigenous peoples who have occupied the country for centuries. The First Nations is made up of over 600 chiefs from across Canada, and while they uphold their traditions, they also utilize modern society to be able to maintain their own way of life. The country has a long-standing love of gambling games, and so, the First Nations set up 16 venues across Canada and see a demand great enough to open more casinos.

The popularity of gambling in Canada is one of the aspects of entertainment in the country that tourists come to enjoy, especially as it can be found in indigenous-run venues and online. With over 1500 games and a hefty bonus, Captain Spins makes playing more fun, especially as, while in Canada, you can also claim 260 free spins on the nation’s favorite game, Book of Dead. 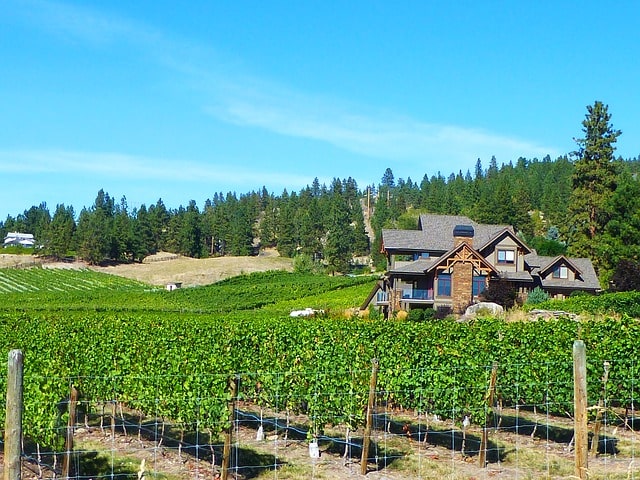 When you think of superb wines, your mind will likely wander to places of origin like Italy, Spain, Argentina, France, and even Australia. But to miss out on the wine experience of Canada’s Okanagan Valley would be a tremendous mistake. From 31 wineries to over 130 in a matter of two decades, wine is flourishing in Okanagan, and you can book yourself a tour of the area which features fine Canadian wine, farm-to-plate food, and a stunning backdrop of British Columbia.

Okanagan Valley as proven its worth as a top-class landscape for growing grapes, boasting two hours more sunlight per day during the peak growing season than the world-famous Napa Valley. Furthermore, the wineries in the area explore a tremendous range of varieties, including merlot, pinot noir, cabernet sauvignon, cabernet franc, syrah, pinot grid, chardonnay, Gewürztraminer, riesling, and sauvignon blanc.

If you’re planning a trip to Canada, consider some of these somewhat offbeat activities to enjoy a side of Canada that most people don’t even know they want on their bucket lists. 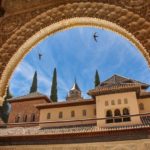 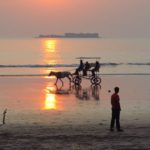