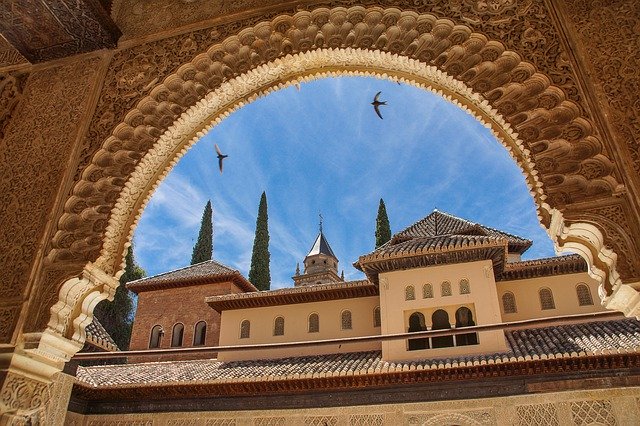 The best part about visiting Spain is the sheer diversity you can find all across the country – the cultures, food and even languages can change quite dramatically depending on where you find yourself in Spain. This of course only adds to the excitement of visiting and re-visiting Spain.  Each visit affords you the possibility of having a fantastic new experience in a paradoxically familiar place.  So let’s take a look at 10 top travel tips for visiting Spain.

Whether you’re planning an epic trip or a city break, learning a little bit about Spain before you land will come in useful. From eating habits to learning the lingo, we take you through the essential things you need to know before visiting Spain to make the best of your trip.

Here are some travelling tips that every tourist should know if visit Spain:

Spanish is not the only official language in Spain

Spanish is spoken in many different dialects ​​and it will be greatly appreciated that you learn a few local language words before you leave. In Catalonia, Catalan is spoken, you will see it on all signs and most of the menus.  In Valencia and the Balearic Islands, different Catalan dialects are also considered official languages. In the Basque Country, in northern Spain, the Basque language is spoken, while in Galicia, Galician will be heard, which shares many similarities with Portuguese. 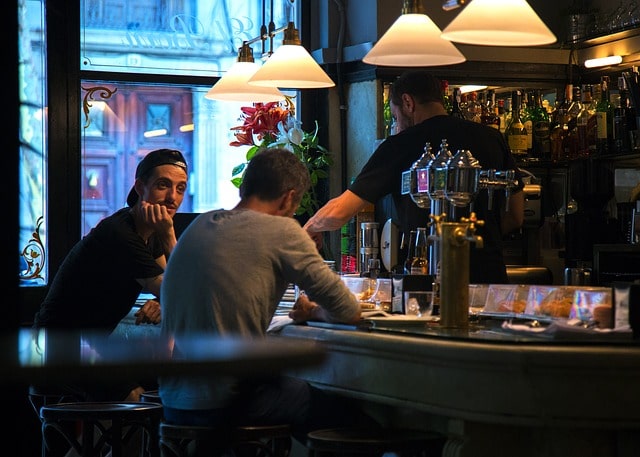 Spaniards across the country eat very late – lunch is around 2 pm and dinner is eaten at around 9 pm or 10 pm even. You’ll have to adjust your meal times when you visit as most restaurants don’t open or start serving meals until at least 8 pm or later in the evenings. Don’t worry though, tapas is usually available throughout the day, so you won’t go hungry.

Spain may have a reputation as the land of endless sunshine… as far as Europe is concerned. But depending on where you are, the weather can be pretty variable. North of the Andalucian coast, the regions do get seasons, with the north-west enjoying particularly windy and wet winters.

The islands fair better, with the Canaries enjoying pleasant weather all year round, although it’s not quite beached weather in the winter months. The Balearics can get pretty chilly in the winter months too. Barcelona travel is best taken in the seasons when it isn’t roasting, and there are so many things to do in Barcelona, also July and August tend to be the best times for full-on sunshine along the Costas.

There is more to Spanish food than just paella tapas food

OK, paella is delicious. Especially if you can try the authentic Valencian kind. Seafood paella still appears on menus throughout Spain, especially on the coast, but there is just so much more to try. Tapas is a biggie and depending on where you are, there will be dishes that are specific to the city or region.

It’s worth doing some research before you go to learn the local favourites. Visiting Galicia? It’s all about pulpo a la gallega (Galician octopus). Bound for the Basque Country? It’s time you became acquainted with pintxos (the Basque equivalent of tapas). In the Canaries? Pile up your plate with papas arrugadas (potatoes with an unusual flavour, due to the island’s volcanic climate). Plus you know, gazpacho, tortilla, patatas bravas, jamon, churros… the list is endless really.

Fiestas are a big deal Carnival 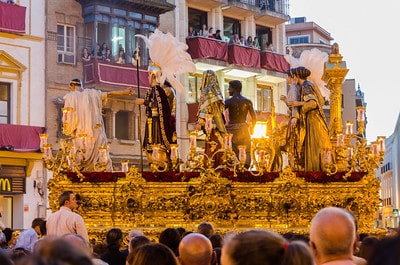 If you’re travelling all that way to Spain, you should try to go to a fiesta. And there are plenty to choose from. You’ve got the religious festivals such as Semana Santa (Easter), or you could go to some of the more famous local events such as La Tomatina in Buñol or Las Fallas in Valencia. Most cities, towns and even tiny villages host Ferias (local fairs) or there are plenty of under-the-radar festivals to try. La Batalla de vino (the Wine fight) in La Rioja or Carnival in Cadiz, Tenerife or Badajoz are particular favourites of mine.

You may want to take a trip and visit only the country’s largest city centers. But, doing this will prevent you from experiencing some of the most valuable things that Spain has to offer. While there are great nightlife scenes in cities like Valencia and Barcelona, there is also a wealth of natural and historical beauty to experience.

For example, traversing the country from North to South will allow you to experience a few unique things. The South of Spain is home to the flamenco, a music and dance style that finds its finest form in cities like Sevilla.  Moving your way up to the North will expose you to some of the cultural adaptations that Spain has experienced over the years. Many people in Northern Spain have Celtic ancestry. This heavily informs the culture and is surprising to most people who aren’t aware of it. 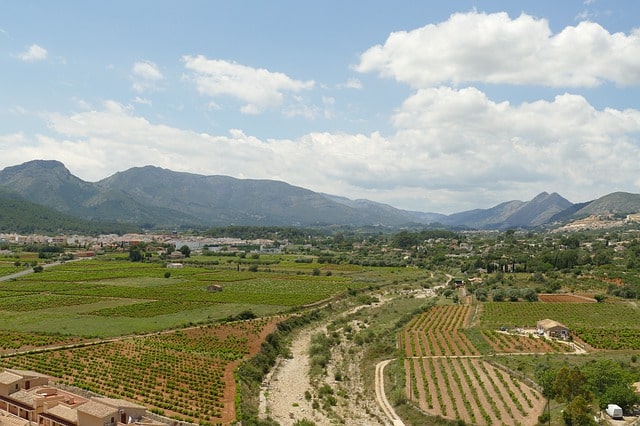 You’ll also want to explore the natural spoils, such as the fact that Spain produces more olives than Italy. That means loads of beautiful Spanish vineyards.

Most large city centres and places that are home to millions of tourists a year have an issue with pickpocketing. There is a conception floating around most of the world that travellers aren’t the wisest when it comes to guarding their things. That conception has actually held the test of time.

So don’t be like everyone else, and consider practical ways to guard your possessions. It can be devastating to lose something like an ID or passport while travelling abroad. Make sure that you invest in some way to keep your most valuable possessions safe while you’re walking around.

Don’t be fooled into thinking that Spain has one national identity! Catalonia and the Basque region both have very strong identities that people are very rightly proud of. The language, food, culture and even architecture changes quite dramatically depending on where you are. If you’re visiting Barcelona, for instance, learning a little Catalan is always a nice little nod to the region and its proud people! 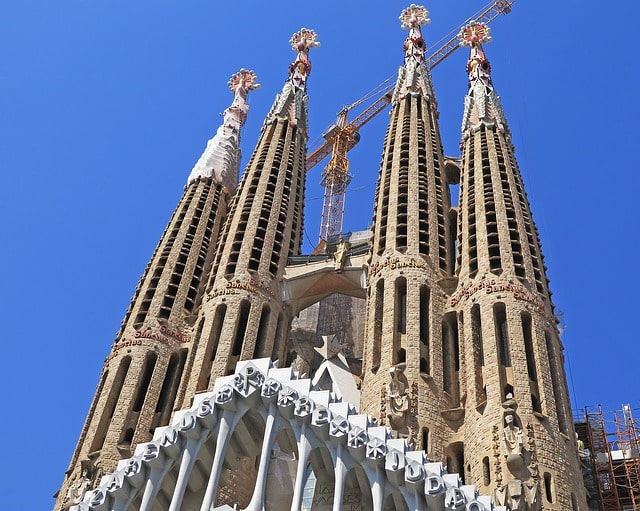 Spain’s got some pretty dazzling buildings with the likes of Gaudi, Calatrava and Miralles. Make sure you take some time to enjoy some of the breathtaking buildings that have been erected in this millennia and the last!

If you’re planning on visiting some of the big-ticket sights like the Alhambra or the Sagrada De Familia, try and book your tickets before you arrive. Queues can be long and you can waste a huge portion of your day, especially at peak times! Booking in advance gives you an allocated time, making you more efficient in planning your day 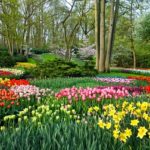 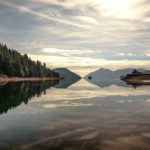