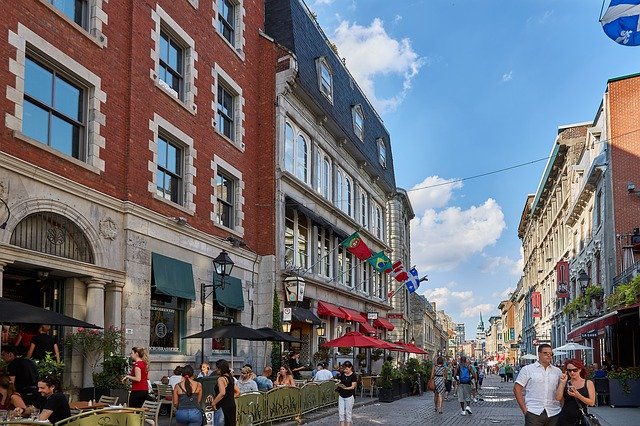 7 Hidden Things to Do in Montreal

Montreal, the gem of Canada’s Quebec providence, traces its roots back to 16th-century French Fur-trading settlements. Today the French influence remains strong in this city of light and art, where you can enjoy everything you might expect of a fully cosmopolitan 20th-century city, along with some truly special nostalgic bits.

The city’s French history makes it a pleasure for the epicurean, and there is more here than you might notice at first glance. For a truly immersive visit to this eastern capital of Canada, turn over a few rocks and check out these well-hidden attractions.

Perhaps you’ve heard of the Cannes film festival or Sundance in the United States. Montreal is no stranger to the independent film scene, and every Friday, you can partake with a surprise short movie at this chic local venue. Since the films are created specifically for the Kino Kabaret, you won’t have a preview to whet your appetite, but that just makes it all the more interesting.

Note that the short films are quite popular, so if you want to check one out, it’s best to plan to be there with a few minutes of lead time so that you can guarantee yourself a seat.

On foot is truly the best way to see a city, and there’s no better way to plan your route around town than by connecting the dots that make up a web of public murals. From Rosemont to Mile End to “the Main” you’ll find bold and exciting works of art splashed all around this city. Just be sure to bundle up in winter. It’s going to be a brisk walk.

3. Check out the Biosphere 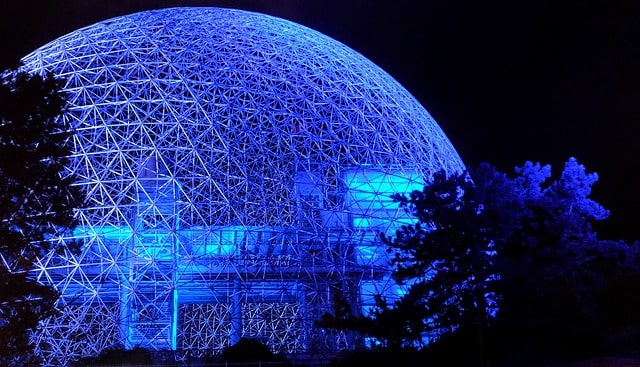 It might not be as hidden as some of the other items on this list, but Montreal’s Buckminster-Fuller dome is a remnant of the 1967 World’s Fair that you wouldn’t want to miss. Originally covered entirely with clear acrylic, the structure caught fire during routine maintenance and was declared off-limits for 15 years afterward.

It has since been reopened to the public, and now houses and environmental museum that achieves an aesthetic ensconced within the steel sphere. Admire from afar, or pay the museum a visit — either way, it’s a spectacle not-to-be-missed when the lights shine on it at night. 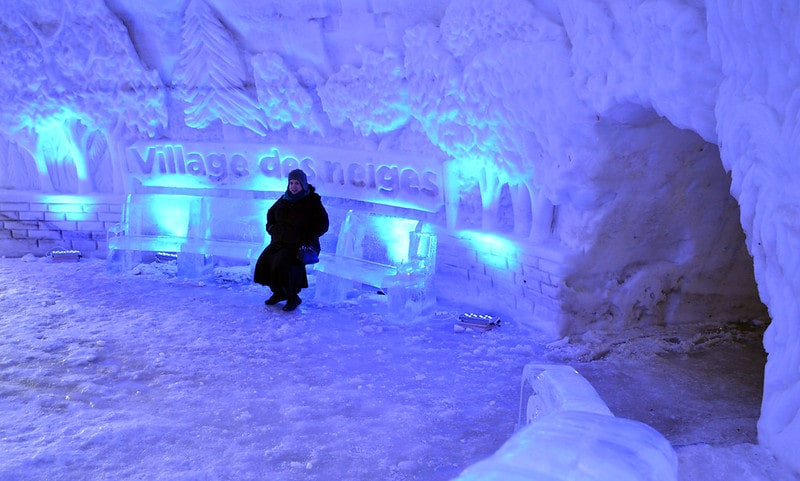 If you’re really looking to get extreme, Canadian speleologists have just uncovered what might be Montreal’s most hidden attraction yet. Saint Leonard Cave was well-documented all the way back to the early 19th century, however, it is now known that the caverns beneath Montreal are in fact much more extensive than previously thought. The new caves were discovered after scientists investigated a crack in one of the Saint Leonard Cave walls using an endoscopic camera and were able to drill through to unearth a new room and connecting network of caverns.

5. Hunt for Treasure at the Marche St. Michel Flea Market

Does the average souvenir not do it for you? You might find something more authentic at Montreal’s two-story flea market which houses furniture, antique toys, jewelry, books and even vintage clothes. It’s not a vendor that is known for being organized, and you’ve got to bring cash if you want to make a deal, but if you’ve got a few hours to burn and don’t mind sifting through a lot to find just the right item,  St. Michel is for you.

One of the few remaining examples of actual gas-fueled lights in North America can be found on Montreal’s Saint-Helene street. It will require a slight detour from the city center, but the quaint little street is home to a fair number of vendors and restaurants and can be quite magical in the evening when the lights come on. The unique atmosphere of the place has made it a favorite of movie producers shooting on-location. 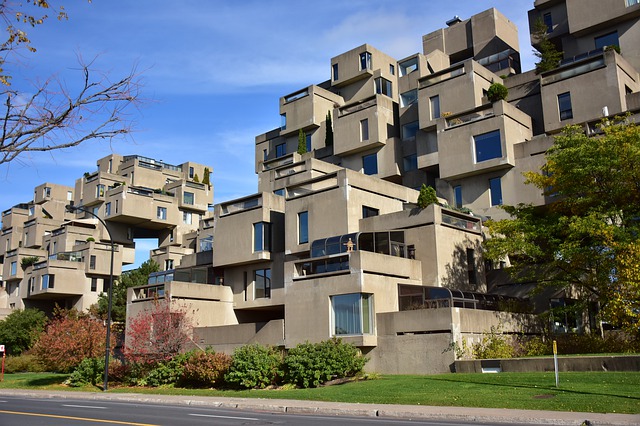 1967 must have been a wild year to live in Montreal. Along with the giant Buckminster ball, Habitat 67 was built as a look into the housing practices of the future. Half a century later, we still aren’t living anything like the way this model portrays it. It borrows from the Metabolist style that many associate with 1960s Japan, which uses groups of identical prefabricated construction to make up one to four-bedroom living quarters. People still pay a premium to live there! It’s very secure, however, so you may have difficulty getting closer than a walk or bike ride.

If you want to get the feel of a city, you have to understand where the locals go. These seven ideas might not be the most high-profile things to do in your visit to Montreal, but they should give you a real taste of the city’s unique heritage and long history. We hope you’ll enjoy them, and Montreal, as much as we have. If you have a suggestion to add to our list, leave a comment below! 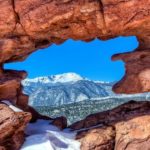 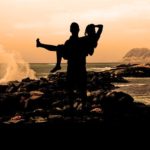