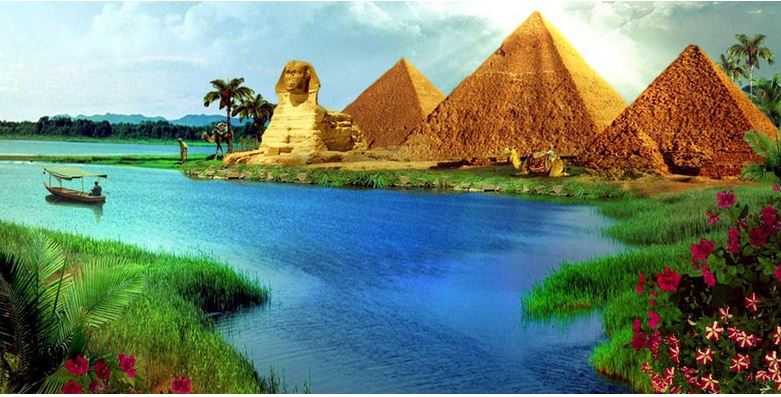 Everything You Don’t Know About The Nile River 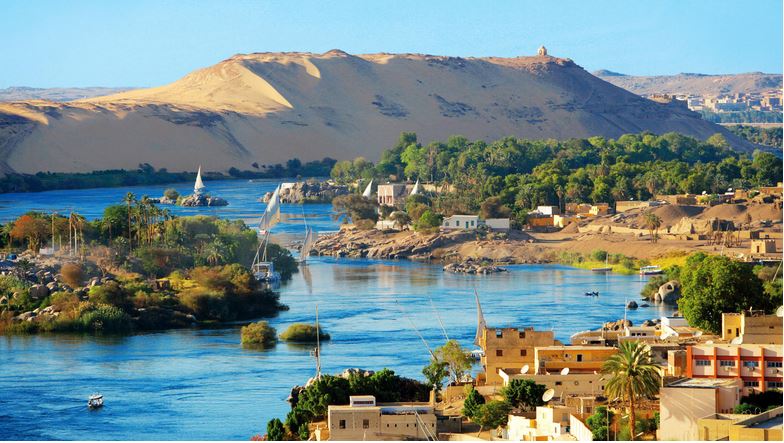 Overview About The Nile River

The Nile River occupies an important position on the continent of Africa, and covers an area of approximately 10.3% of its area, and flows from south to north within the latitude 35 degrees; it begins its journey from the south of the equator, and then flows north through the northeast of the continent of Africa to the White Sea The Mediterranean, which crosses several countries: Sudan, which makes up the Nile Basin 63.6% of its total area, Egypt, which constitutes the Nile area of 10.5%, Eritrea, Ethiopia, Kenya, Burundi, Rwanda, Uganda, Tanzania, and Zaire.

The Nile River runs along three major currents: the Blue Nile, which relies on its tributaries of Dinder, Rahad, and Atbara, which flows from the heights of Ethiopia, and the White Nile, which flows to Lake Albert, and Lake Victoria, which covers 67,000 km, both on the equatorial plateau. Parts of these lakes are in Burundi, Rwanda, Tanzania, Zaire, and Uganda.

Geography of The Nile River 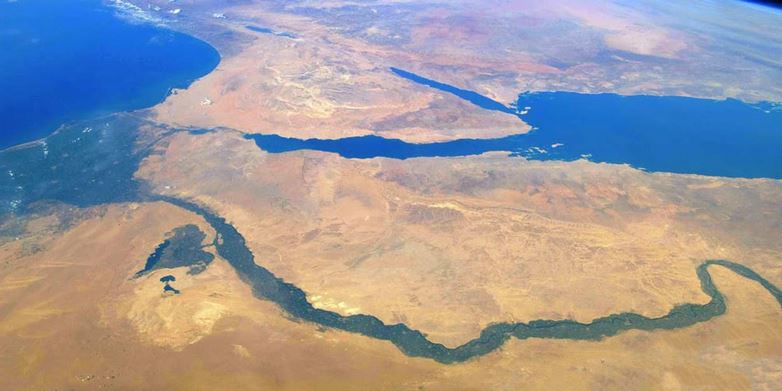 The Nile River is 4,132 miles long, equivalent to 6,650 km, the longest river in the world. The main river course starts at 2,888 km from the sea. It forms in Khartoum Sudan at the intersection of the 1,610 km Blue Nile with the 3,700 km White Nile. The main river flows to the Egyptian border in a submerged area. There is a narrow valley flowing to Aswan. The Greater Nile Delta is located north of Cairo.

The Nile Delta is one of the largest river deltas in the world, with a length of 161 km, and extends to a distance of 241 km on the Egyptian coast in the city of Alexandria in the west, and up to Port Said in the east, with a population of 40 million people, equivalent to almost half of Egypt’s population is concentrated along the Nile Valley, although the delta is a small proportion of the country and the Nile Delta is formed by the large silt deposits that the river drains on its sides while pouring its water into the Mediterranean Sea, which makes the area fertile with its soil and arable.

The Nile Delta has been cultivated in the past with many agricultural varieties, such as cereals, cotton, wheat, flax, and papyrus. Today, however, the Nile Delta is shrinking due to erosion along the Mediterranean Sea and human and agricultural residues. Contamination occurs.

Cairo is one of the famous cities which lies on the delta so that you will find lots of Egypt visitors who didn’t miss the Cairo tour during their trips in Egypt. So, if you prefer to discover the treasures of Egypt which located on the Nile river banks whether in Cairo or Luxor & Aswan, then you can book your Egypt tour with “Trips in Egypt” company which is a pioneer in Egyptian tourism, operating shore excursions for the largest clients in Egypt.

Why the Nile river was So Important to The Ancient Egyptians

About 5 million years ago, the Nile began to flow northward to Egypt, which helped to start the formation of Egypt, and then began human settlements formed on the banks of the Nile River at the beginning of 6000 BC; the river was one of the main components of life. This constituted an important Egyptian civilization and culture, which is internationally recognized. The Nile was not only an important factor in the establishment of human civilization but also had a role in the doctrine of the ancient Egyptians.

It was a major part of the life of the ancient Egyptian gods, as they believed that the sun god drove his ship through the waters of the Nile, along with their belief in the legend of Osiris, Their role in making the Nile fertile, and their conviction that the Milky Way is a heavenly mirror of the Nile. The name of the Nile is derived from the Greek word (Neilos), which is also derived from the Semitic origin (naḥal), which means: valley or river valley. It is named after the black mud that the river leaves behind.

Threats of the Nile River 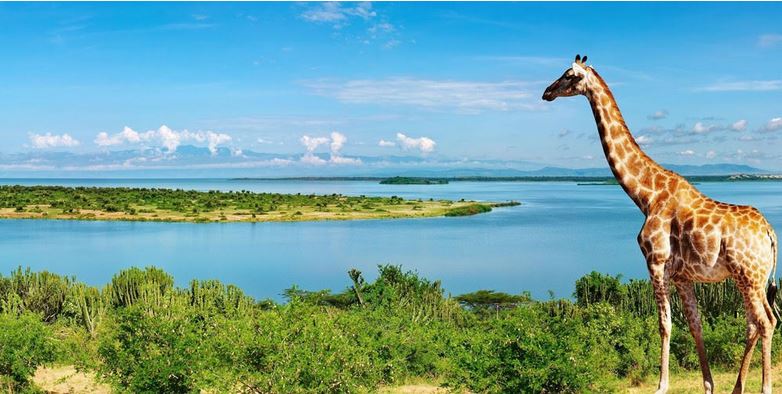 The Nile River suffers from several natural problems that threaten its existence and the nature of its waters.

Pollution: The Nile River is contaminated by the dumping of some solids and wastewater, such as sewage, into the riverbed; Nutrients, such as phosphorus, nitrogen, pesticide residues used in agriculture, etc.

Depletion: Large quantities of river water are consumed for various purposes, most notably the industry.

Climate Change: Because of climate change, the Nile River suffers from high evaporation and low water flow. Scientists expect this to reach 78% due to global warming, which will change the nature of cities on the outskirts of the river as they become more areas. Drier, warmer.

How to Enjoy Best Tours in the Nile River 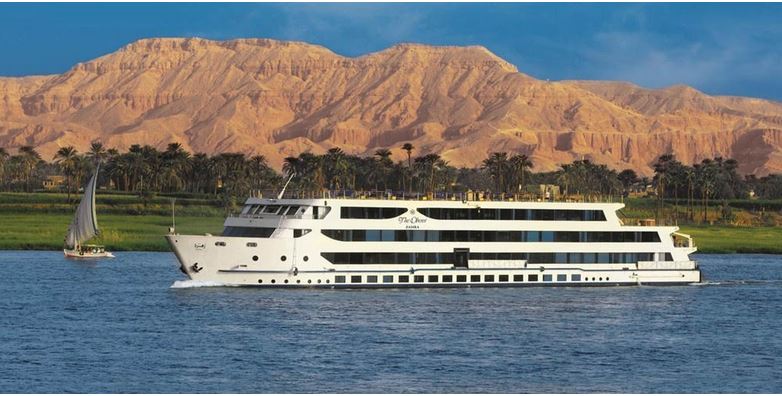 The Nile river is one of the most famous rivers in the world and the second-longest river after the Amazon, where thousands of tourists visit it annually to see the ruins of ancient cities and pharaonic temples scattered on its banks, Nile cruise is one of the best ways to explore Egypt and ancient Pharaonic civilization. The trips range from four days to 8 days, including visiting the temples of Luxor, Edfu, Aswan, and Nubia with a view of the famous High Dam. However, tourists can ride the small sailboats in Cairo and sail for half a day or a full day on the Nile. 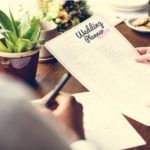 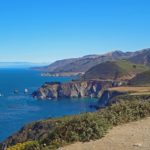