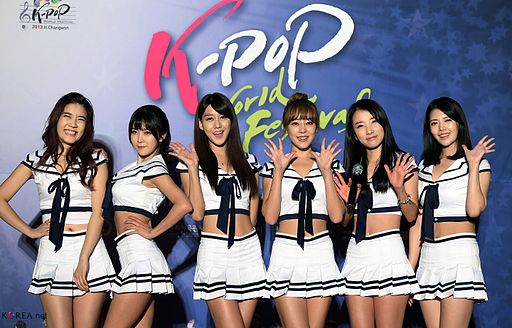 South Korea has long been a favorite travel destination for its history, culture and food, but nowadays, people all over the world are flocking to the country because of its music scene as well. Korean pop music, or K-pop, has become very popular over the recent years, and the successful US breakthrough of bands such as BTS has inspired fans to make their way to Seoul to celebrate their idols’ achievements.

Recently, it was reported that one in every 13 tourists visit Seoul because of BTS, and the band is now bringing in more than $3.6 billion a year to the country’s economy. If you’re a K-pop fan, or if your child absolutely loves the music, then a visit to Seoul should be on your bucket list of things to do this year. From shops where fans can buy the latest K-pop merchandise to roads devoted to Korean music superstars, here are the places that you have to check out while in Seoul.

SM Entertainment is dubbed as one of the Big Three Korean music companies, and this institution is behind some of the most popular acts such as Shinee, Super Junior, EXO, NCT, Red Velvet, and their latest group, Super M. The company built SMTown, a museum dedicated to the history of K-pop, which features costumes, photo exhibits and replicas of their idols’ music studios. Here, you can wander around all six floors of the building and take selfies to your heart’s content. There’s also a cafe where you can indulge in sweets and drinks. If you’re traveling with a child with allergies, be on the safe side and use the Papago app to translate the menu from Korean to English so you’ll know what ingredients are in the food. As SMTown won’t be the only place where you can get yummy local treats, it’s advisable to carry an Epi-pen with you – you’re bound to be doing a lot of eating on a K-pop tour in Seoul.

If you’re looking for the latest K-pop merchandise, then head to this shopping center which is essentially a long underground passageway. It opens at 9am, so plan on going early so you can take your time choosing from all the K-pop merch being offered in the stalls. Here, you can find authentic albums, light sticks, posters, stickers, and all sorts of items featuring your favorite idols, so if you’re looking for a BTS Jungkook pillow or a Twice Jihyo makeup bag, then this is where you need to be.

K-Star Road is somewhat like Seoul’s version of the Hollywood Walk of Fame. But instead of a celebrity’s hand prints on a Hollywood Star, you’ll see giant bear-shaped installations honoring the best K-pop groups. Some groups have even signed their respective bears, so head on over to BTS’ black and white bear to get a glimpse of the boys’ signatures.

Hongdae is where you can enjoy live performances of K-pop songs and dances for free. Though it’s highly unlikely that you’ll run into Blackpink’s Lisa or TXT’s Soobin here, you can watch young people rapping, singing, or doing dance covers of popular K-pop hits. The best performances take place on Friday and Saturday nights, so plan on being there from 7pm onwards. Some buskers and dance groups have even been successful enough to debut as idols themselves, like A.C.E, who first became popular among Hongdae regulars before making their idol debut in 2017. Expect high energy performances in this part of Seoul, and don’t hesitate to take a picture with the buskers after their performance – they’re quite willing to do this, so make sure to get your camera ready to take a few selfies and group pics.

Being a K-pop fan means being part of a growing and thriving culture that brings together people from every part of the world. It’s a diverse community that welcomes all ages and gender identities, so no matter who you are or where you’re from, if you and your family love Korean pop music, visit Seoul and check out these places to celebrate the best of K-pop. 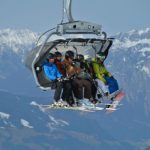 How To Prepare For Safe Ski Holidays 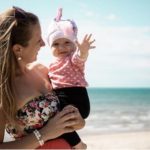