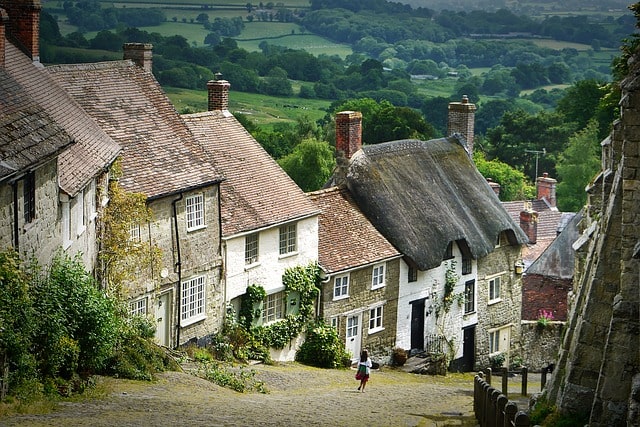 The UK draws in millions of tourists each year as travelers come from every corner of the world to enjoy the natural beauty, multifaceted culture and brilliant character of Britain. As summer comes to an end and the UK bids goodbye to warm weather, we at Complete Holiday Homes were interested to know just how people were travelling to the UK, where they were going, and what they were doing.  Below we disclose the UK’s most popular destinations outside of London and the top activities for each.

We collected research from a number of sources which shows that, outside of London, the three most popular regions tourists like to visit are Scotland, the South East and the South West. Scotland is a hugely popular destination for overseas tourists to visit, welcoming almost 4,000 more travellers last year than the South East region.

Scotland has its own unique culture and exciting traditional practices that inspire its visitors every year. Equally, in the south of England, non-British visitors will find heaps of history, beautiful natural landscapes and a wealth of activities to fill their holidays with.

During our research, we also identified where tourists spend the most money while holidaying in the UK.  Though Scotland took the most last year (£2bn), it is historically the South East which attracts the most money. This shows an interesting trend as, for the last five years Scotland has been the most popular place to visit, but it hasn’t been taking the most money from tourists.

Travelling Outside of London

Though these are the three most popular places to travel outside of London, it’s hardly a fair contest. London draws in more than half of all visitors in the UK and takes more than 50% of all tourist money every year without fail.  However, when planning a holiday to the UK, choosing to go outside of London is guaranteed to be enriching and entertaining. 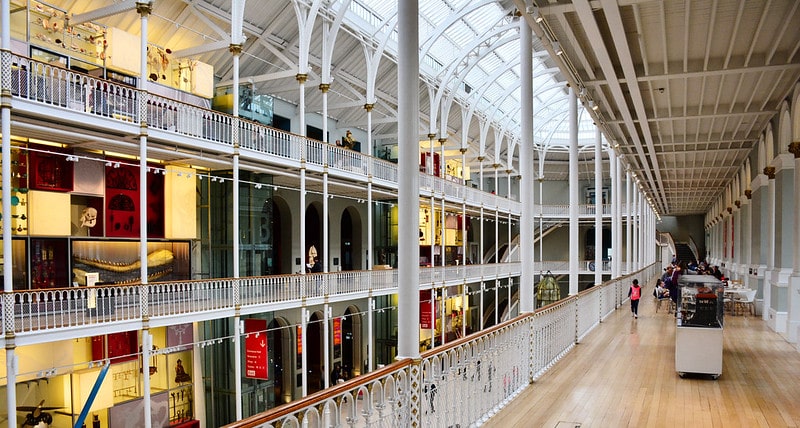 Holding the crown for most visited attraction outside of London, the National Museum of Scotland is home to over 20,000 artifacts. The exhibitions include everything from science and industry to fashion and culture and are guaranteed to have something to see for everyone.

Whether you’re running in the human hamster wheel, meeting Dolly, the most famous sheep in the world or taking a tour of iconic Alexander McQueen pieces, Scotland’s National Gallery is full of world-renowned treasures. 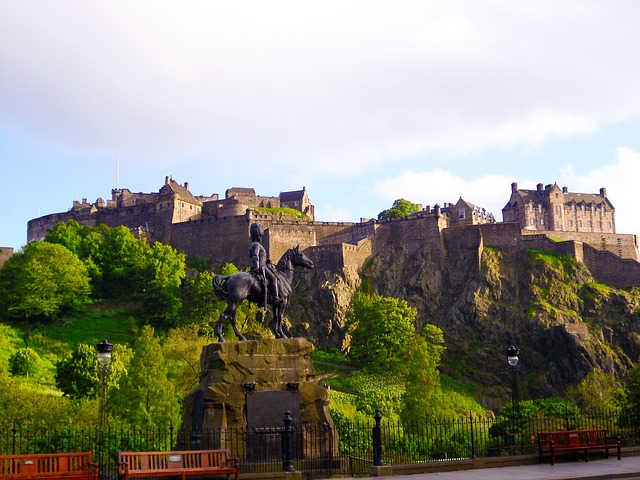 Filled with the royal and military history of Scotland, Edinburgh Castle is Scotland’s most visited paid-for attraction, drawing in over 2m visitors in 2018. Standing at the heart of the city centre atop Castlehill, the castle is an iconic part of Edinburgh’s striking skyline.

The castle is home to the Honours of Scotland and the Stone of Destiny, important royal artifacts which still have uses today. The Honours are the oldest crown jewels in the UK and were first used by royalty in 1540, in the time even before Mary Queen of Scots. The Stone of Destiny, on the other hand, has been used for centuries in Scottish coronations and is still transferred to Westminster Abbey for the coronation of the next British monarch. 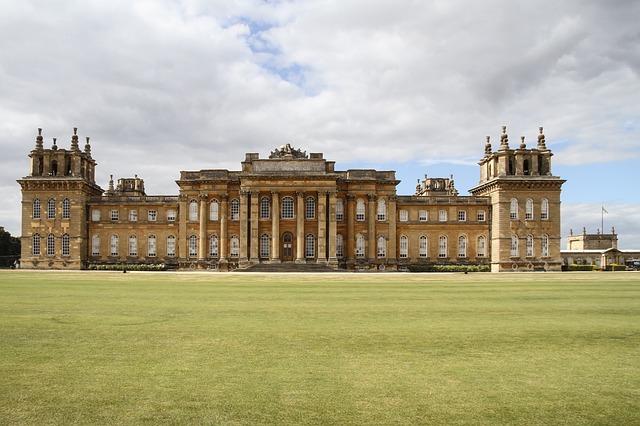 Birthplace of British wartime Prime Minister Winston Churchill, Blenheim Palace welcomes nearly 1m visitors a year into its grand halls and beautiful gardens. At any time of the year, tourists will love walking through the expansive gardens and the exhibitions inside.

This autumn, the palace hosts an exhibition of the work of Maurizio Cattelan, Italian conceptual artist most famous for his solid gold toilet titled “America”. This piece will be on display in the palace and drew a crowd of over 100,000 people when displayed at the New York Guggenheim museum. 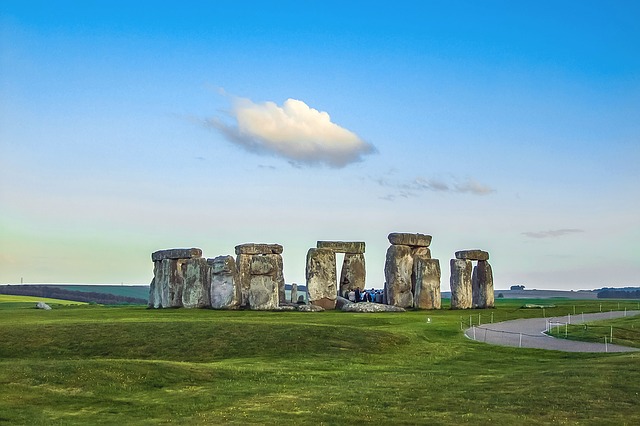 Welcoming around 1.5m visitors in 2018, Stonehenge is 5,000 years old and one of the most widely recognized attractions in the world. Visitors will only be able to get near the stones and actually touch them during religious festivals held during the winter and summer solstices. For those visiting at any other time, the site also includes a museum filled with archeological objects from the local area.

During the summer and winter solstices, which happen once each year, the stones become the site of a pagan celebration with live music which anybody is welcome to join in with. 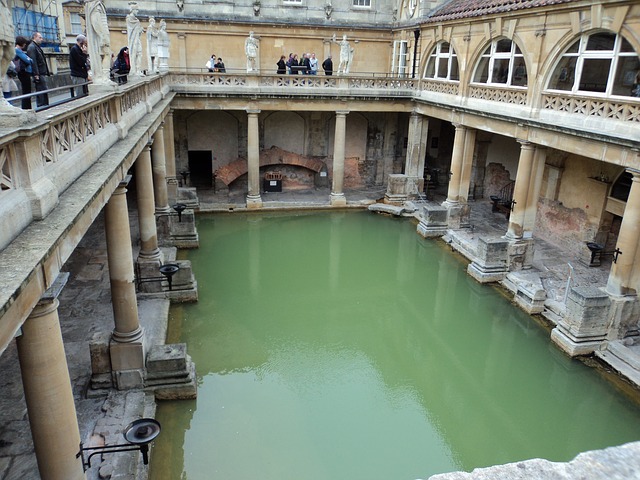 Located in the city of Bath, the Roman Baths and Pump Room is one of the most visited heritage sites in the UK. The baths are still filled with hot water which rises from springs deep in the ground below. Visitors can see the original baths and walk along original Roman pavements which were laid thousands of years ago.

Another location that draws in more than 1m visitors a year, the Roman Baths are not to be missed on a trip to the South West.

For anybody planning a trip to the UK, choosing to head out of London will open up a world of exciting opportunities and unforgettable experiences. Any tourists wanting to see what all the fuss is about should put these attractions on their radar before booking a trip. 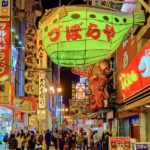 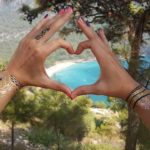 Why Savvy Travelers Are Heading to Turkey For Wellness Holidays