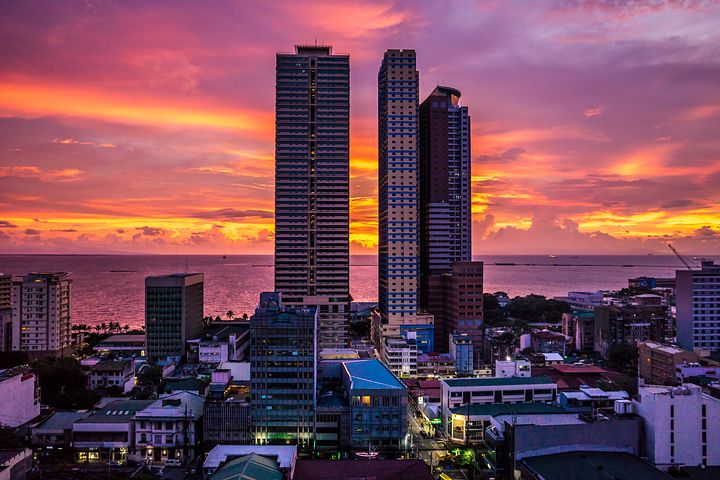 Top Fun Things To Do in Manila Philippines

When in Manila, See All the Tops Sites, Try the Best Foods and Shop Til You Drop!

It is more fun in the Philippines, and what better way to explore the country than starting your journey in the capital, Manila. Manila is an underrated destination that goes beyond the corporate jungle and traffic that most people know. Prepare to be surprised with what Manila has to offer.  Here are the top things to do and see in Manila.

Metro Manila population is around 12 million as of the 2015 census. Its dense population leads to an influx of many establishments and activities to cater to every Filipinos’ needs. Manila is one of the cities that comprise the province of Metro Manila or officially called the National Capital Region (NCR). The region boasts numerous interesting activities attracting locals and international travelers alike. Here are some of the most popular things to do in Manila, and make sure to check out direct flights from Singapore to Manila as they do offer some irresistible deals!

Travel back in time along Intramuros 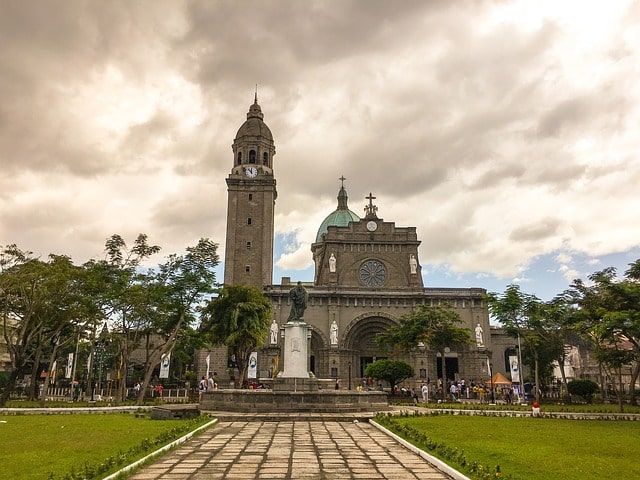 Intramuros is the walled city that brings you back to the 16th century. Surrounded with Manila’s skyscrapers, Intramuros is a world of its own featuring Spanish style architecture. For the ultimate travel back in time experience, ride a kalesa (horse carriage) while visiting the popular tourist destinations within this walled city. Baluarte de San Diego Club, Intramuros Golf Course, Cuartel de Santa Lucia Fort, Santiago Manila Cathedral, San Agustin Church, Palacio del Gobernador Plaza Mexico and Plaza de Romathe, and newest of the tourist attractions, the Ayuntamiento de Manila.

Indulge in Food Parks Around the Metro

While Filipino cuisine may not be as famous as its neighboring countries of Vietnam and Thailand, the local food can fire up the senses and your curiosity like never before. The great thing with Filipino cuisine is that there is something that will suit any taste bud. The influx of food parks around the Metro like the Mercanto Night Market is a manifestation of Filipinos’ desire to showcase local food at its finest. 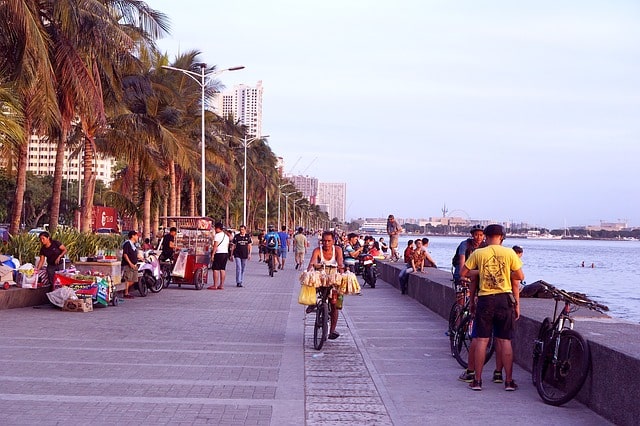 Go on a seafood excursion in Pasay where you can shop for the freshest seafood in the market and have a nearby restaurant cook it to your preference.  On the other hand, if you are craving for some Chinese takeout, head to Chinatown in Binondo to devour their signature dishes such as dim sum, Peking duck, mami and siopao (noodles and pork buns).

The great Metro has several business districts not known to many,k such as Ortigas and Makati Business Districts, not to mention the trending Bonifacio Global City (BGC). These districts mainly consist of skyscrapers housing the largest corporations in the country but also huge malls and parks. Beyond the corporate jungles, you will see a vast array of restaurants, branded stores, parks, and bars all within walking distance. Watch the district transform to a nightlife haven at night.

Watch the Sunset at Manila Baywalk

Escape the traffic momentarily and watch the sunset along the Manila Baywalk. With the effort of the city’s government, city dwellers and volunteers, what was once a garbage dump now offers a picturesque view of Manila Bay.

Luneta Park, popularly known as Rizal Park, plays a crucial role in Philippine history. You will still see the monument where Dr. Jose Rizal was shot in broad daylight instigating the start of the Philippine Revolution. To date, you will even see Marine Corps soldiers guarding the monument as a sign of respect to Philippine National Hero.

Shop Til You Drop

Metro Manila is one of the best shopping places in Asia. From the enormous malls to the thrift stores, you are sure to have your baggage overflowing with goodies and souvenir items. Metro Manila alone has three of the biggest shopping malls in the world, SM Megamall as the 4th in the world, followed by its sister malls SM North City EDSA and Mall of Asia. Escape the heat of the sun as you find relief in these vast malls that offer signature brands and top quality items.

However, if you are in for some bargain shopping, head on to Divisoria and Greenhills. Be prepared to haggle as you shop until you drop without breaking the bank.

The presidential palace is an iconic landmark in the country where all Philippine presidents reside and work. The incumbent president Rodrigo Duterte though is the only president who refuses to stay in the palace apparently because of ghosts. 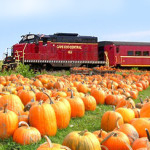 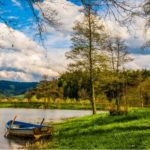