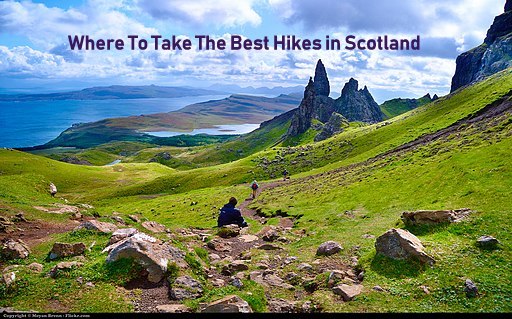 Where To Take The Best Hikes In Scotland

With some of the highest mountains in the UK, hidden glens that are home to wild reindeer, and some of the most stunning stretches of coastline in the world, it’s no surprise that Scotland is on most hikers’ bucket lists.  But with thousands of Munros to tackle (Munros are Scottish mountains, which must be over 3,000-ft high) and miles of terrain to discover, it can be difficult knowing where to start.  Below you’ll find where to take the best hikes in Scotland. 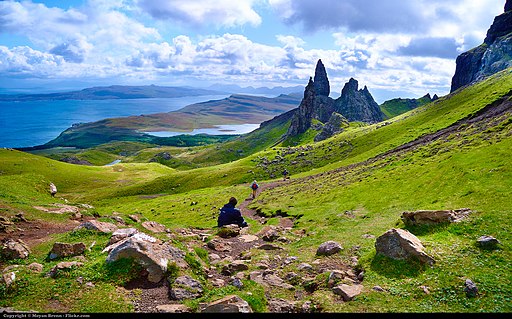 Taking inspiration from this UK hiking guide, we’ve picked some of our favourite Scottish routes, taking in gorgeous rock formations made famous by Hollywood films, the highest mountain in the UK, week-long treks and the best way to see the capital city, Edinburgh. 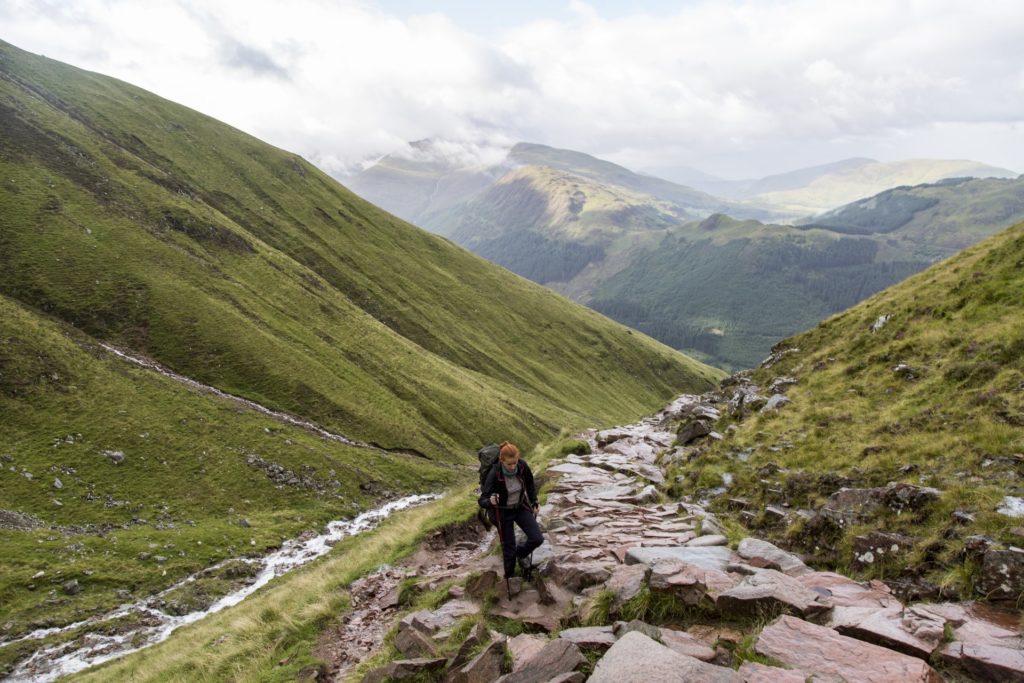 Starting with the biggest, Ben Nevis is the highest peak in the UK. Towering over the nearby town of Fort William at 1,345m high, the mountain attracts over 125,000 hikers each year. Which perhaps makes it seem like an easier climb than it is. While some fell-runners can tackle the mountain in under 90 minutes, an average climb will take around 8-9 hours, with some scrambling and steep climbs. But make it to the top – and be lucky enough to get a clear day – and you can see for hundreds of miles.

From one of the hardest hikes to one of the easiest: the one-hour climb up Arthur’s Seat will give you the best views over Edinburgh and the Firth of Forth, with plenty of interesting sights to see on the way up. There are a variety of routes up the 284-metre extinct volcano, including several family-friendly options which should take around two hours there and back. And with it being so close to the city centre, there’s plenty of nearby parking as well as bars, cafes and pubs to toast your achievement in afterwards. Once you’re down from the volcano, it’s time to check out the nation’s capital: check out our top ten things to do in Edinburgh post for inspiration! 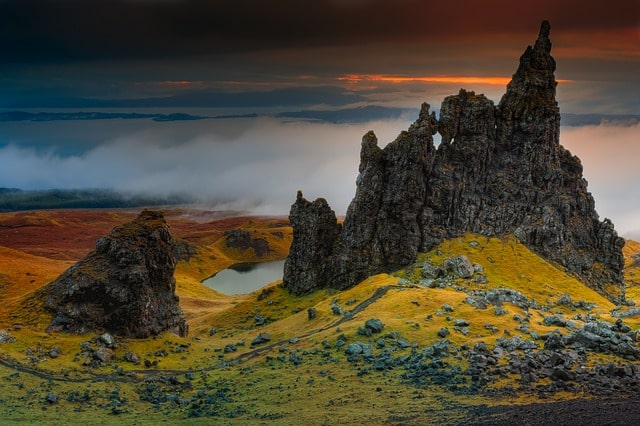 Skye is a magical island. Maybe that’s because of its location on the western coast, maybe it’s the sheer number of distilleries and breweries nearby, or maybe it’s the wind and weather-beaten landscape. If you feel like you recognise it from somewhere, it may be because it’s featured in blockbuster movies like Transformers, The BFG and Alien sequel Prometheus. Our favourite hike on Skye is around the Old Man of Storr, a lava-formed rock outcrop that looms out of the gently rolling hills. The four-mile trek encounters scenic loch views and hidden drops, and is only a few miles from Portree, the main town on Skye. Why not include your hike around the Old Man of Storr as part of our Scottish road trip round-up? 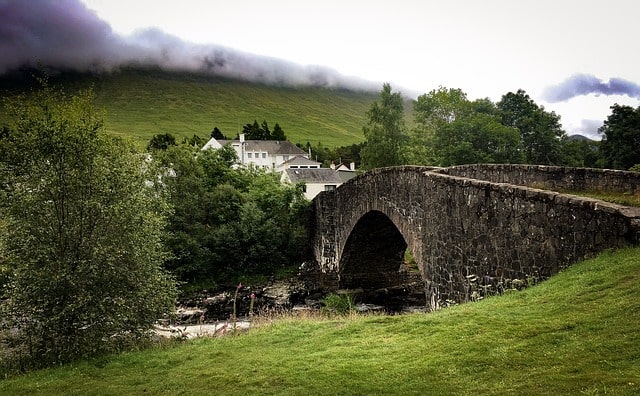 If you really want to see Scotland at its best, take a trip along the West Highland Way which goes from Glasgow to Fort William and Ben Nevis. The near 100-mile trek should take around a week, taking in the Trossachs National Park, Glencoe (the scene of Skyfall’s famous driving scene) and Loch Lomond. One of the best things about the route is the variety of landscape you’ll cover – from almost-endless lochs to sky-scraping mountains in the Highlands via wind-sheltered coves and rolling hills, you’ll come face-to-face with some of Scotland’s best scenery. And if you’ve still not had enough hiking, carry on the walking by taking on the Great Glen Way, or the unofficial sister route, the East Highland Way. Alternatively, you can cherry-pick some of the best parts of the route if the dreaded Scottish combination of testing weather and troublesome midges is getting to you! 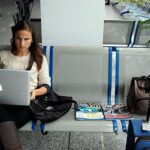 Why A Mac is Made For Travel 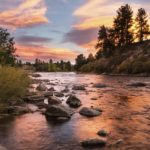