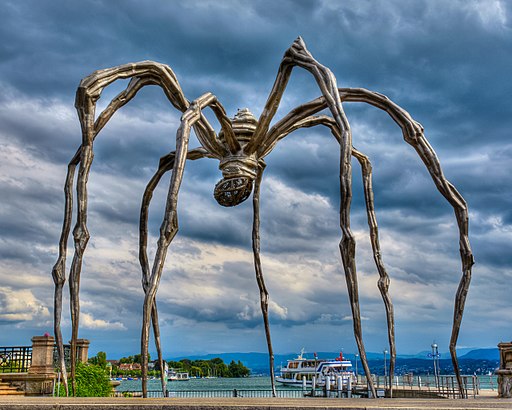 Europe’s Most Famous Sculptures And The Story Behind Them

Europe is brimming with beautiful and historical works of art. If you are planning a visit across the continent, you’ll want to schedule visits to cities that host the best sculptures Europe has to offer. 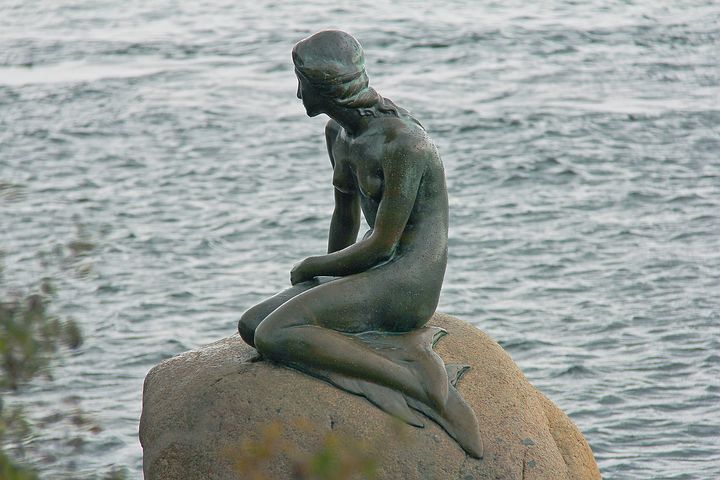 Artist Edvard Eriksen created this sculpture to honor the history and legacy of Danish author Hans Christian Anderson. One of Anderson’s most beloved tales is the Little Mermaid. The story follows a mermaid who falls in love with a man who lives on land.

Eriksen was commissioned to create the sculpture in 1909. He used Danish ballerina Ellen Price as a model, since she performed as the Little Mermaid in a ballet. The sculpture was made with bronze and unveiled in 1913. Since then, the sculpture has become a major tourist attraction.

The original sculpture has been hidden from the public after several acts of vandalism. The work of art that is currently on display in Copenhagen is actually a copy. 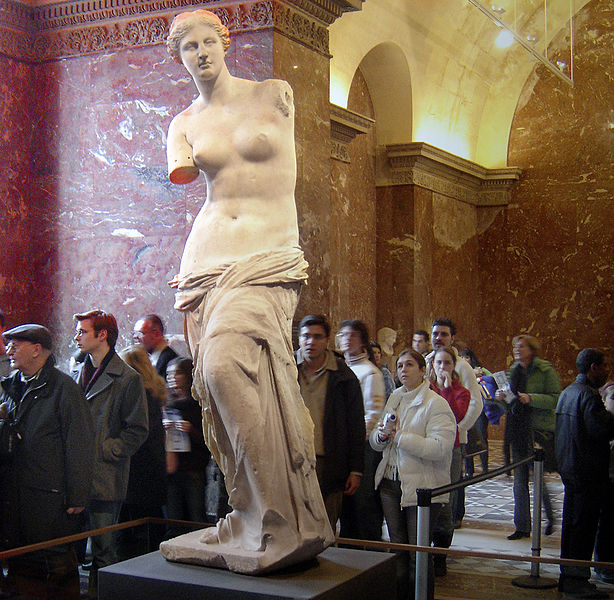 This ancient statue of Greek goddess Aphrodite is one of the most beloved sculptures in the world. Experts believe the sculpture was created sometime between 130 to 100 BC. It was made from marble and was created to honor Aphrodite.

The sculpture was eventually moved to the Louvre in Paris, where it remains to this day. The Venus de Milo has inspired several generations of artists across the world. 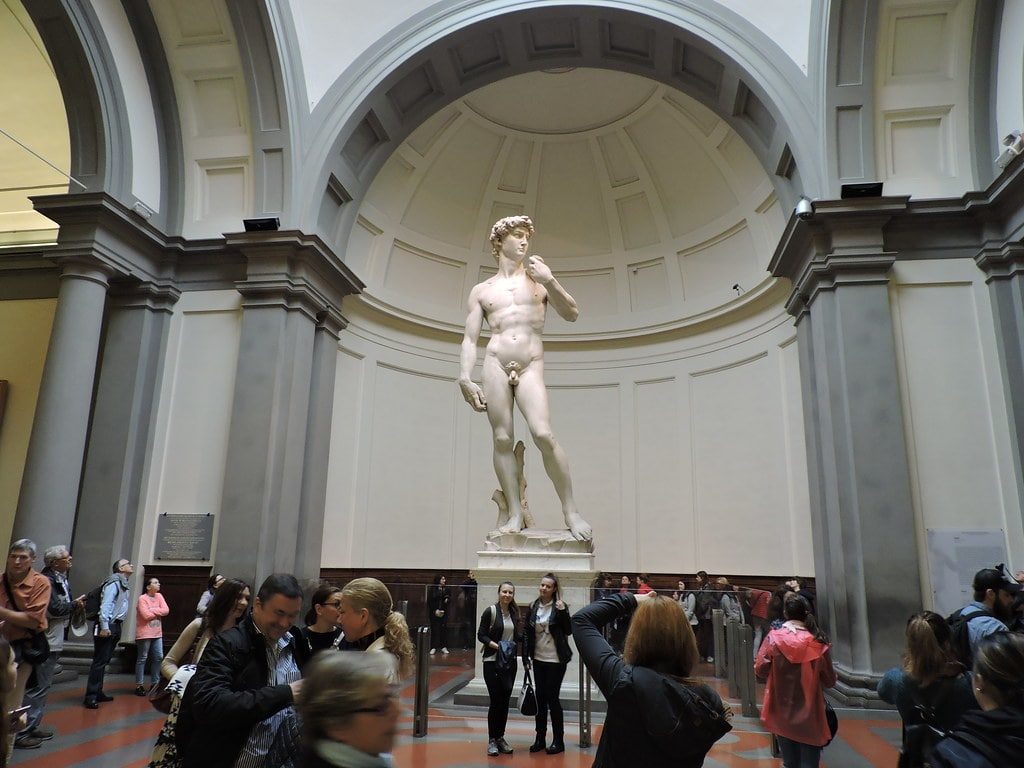 David is one of the most iconic sculptures in the world. It was created during the Renaissance period and represents David, a hero from the bible who defeated Goliath. The sculpture was designed to reflect David before his historic battle with the giant.

It is made from marble and is fourteen feet tall. It took Michelangelo two years to complete the sculpture. Marble slabs are easier to work with compared to other natural stone slabs and allowed Michelangelo to easily show off smaller details in the sculpture. David weighs more than six tons and took more than 40 men to move after the sculpture was completed. David now stands in the Accademia Gallery in Florence, Italy. 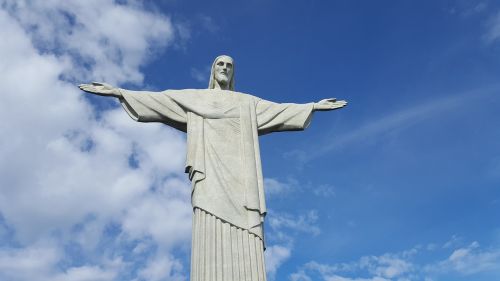 Cristo Rei, also known as the Sanctuary of Christ the King, is a Catholic monument that overlooks the city of Lisbon, Portugal. Construction began in 1949 and the sculpture was inspired by Brazil’s Christ the Redeemer statue.  It took ten years to complete the project, which was led by Antonio Lino.

Cristo Rei was created during a religious period for the country. Many felt grateful that the country avoided the horrors of World War II. The statue is considered as a national treasure, even for those who aren’t religious. There is a chapel at the base of the monument. There are also several gardens, an overlook, and a cafe.

Cristo Rei has become a major tourist attraction for the Lisbon area. 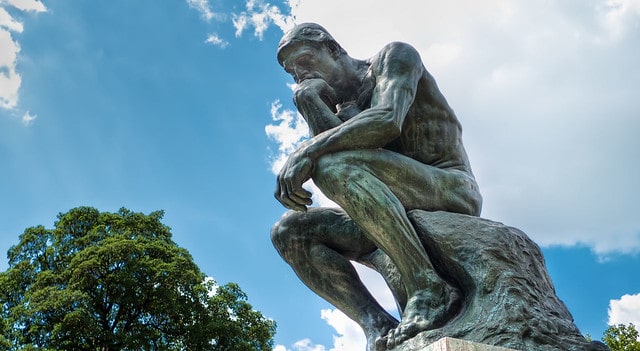 The Thinker has become one of Paris’ most historic sculptures. It was created by artist Auguste Rodin in the late 1800’s. It was originally named The Poet and was created as a doorway for a proposed museum named The Gates of Hell. The museum was never built and Rodin’s statue was moved around Paris.

The Thinker was created from bronze and was meant to describe Dante, the main character from the Divine Comedy. Overtime, Rodin improved upon The Thinker and created at least ten similar sculptures. There are copies of The Thinker all across the world, in museums in Europe, the Americas, and Australia. The artist cited Michelangelo as inspiration for The Thinker. 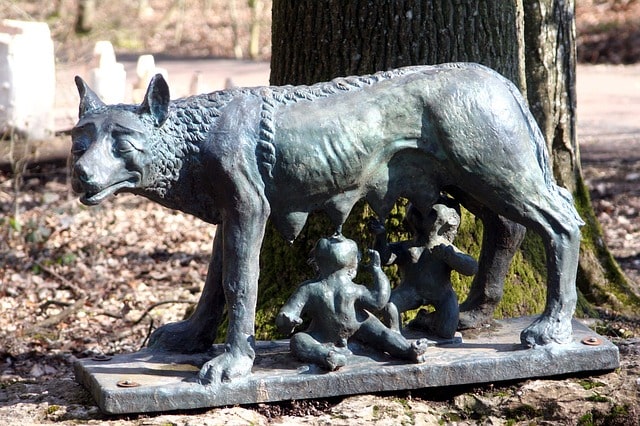 This dark and twisted story comes from Italy. Twin brothers Romulus and Remus were princes who were abandoned by their parents and raised by wolves. Eventually the pair grew up and reclaimed the throne. They founded the city of Rome before Romulus killed Remus in a fit of rage.

Experts used thermoluminescence dating to discover when the sculpture was made. The results showed that it was created in either the 11th or 12th century. It was created with bronze and it’s not clear who the artist was. Several artists have been connected to the sculpture over the course of history.

The sculpture depicts a wolf suckling the two children, Romulus and Remus. It is now housed in Rome’s capitol museum yet there are many replicas across the world. 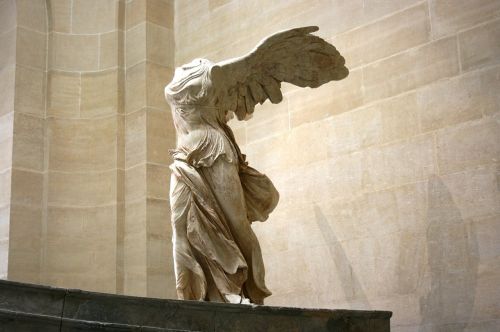 This sculpture features the decapitated body of a winged woman, the goddess Victory. Of course, the sculpture was created with Victory’s head but it was lost overtime. Experts say Victory of Samothrace was not vandalized but the marble became weak throughout history.

Victory was created between 225 BC to 185 BC and sculpted out of white marble. She wears a long tunic that gathers at her feet. Historians have praised the detailing on the sculpture, which details the fine lines of the fabric. Victory of Samothrace stands at 18 feet, three inches tall.

The iconic sculpture is housed at the Louvre in Paris.

Maman is a contemporary sculpture that was created out of marble, stainless steel, and bronze. It is a massive spider that carries her eggs in a steel cage. The cage features 32 eggs made of marble. Maman is more than 30 feet tall.

Artist Louise Bourgeois created the sculpture as a physical manifestation of childhood fear but also as a way to showcase vulnerability and strength. The sculpture was erected in 1999 and was created by Bourgeois as a monument to her mother. Borgeosis said her mother was friendly, clever, and protective, just like spiders. “Maman” is the French word for mother.

Bourgeois created several duplicates that are housed at museums across the world, including London, Ottawa, Qatar, South Korea, Tokyo, Bilbo, and Bentonville, Arkansas. Maman has also visited museums temporary across the world. 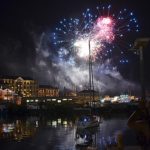 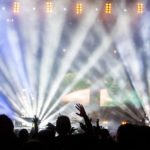