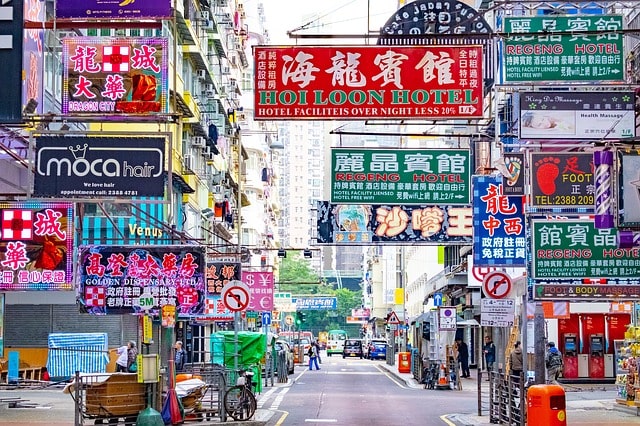 Best Cities to Visit in Asia to Complete Your Bucket List

Asia is a paradise for travelers because there are plenty of places that you can visit with low prices and excellent accessibility as well. This continent offers diverse cultures, traditions, and fascinating stories. Not only that, but people are also kind and friendly, which really makes Asia. Here are the top cities in Asia that you can add to your bucket list. 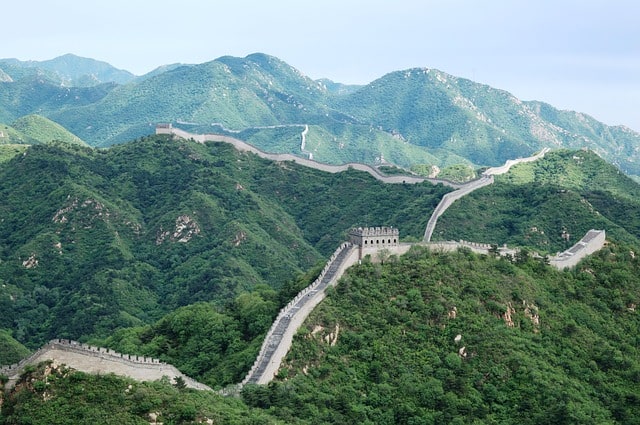 It is China’s capital and is known for its imperial architecture. It is where you can find the Olympic stadium which was built for the 2008 Summer Games. One of the major attractions is the zigzag hutongs where you can discover teahouses, restaurants, and shops. Beijing also offers easy access to the world’s most extended human-made structure, the Great Wall of China. 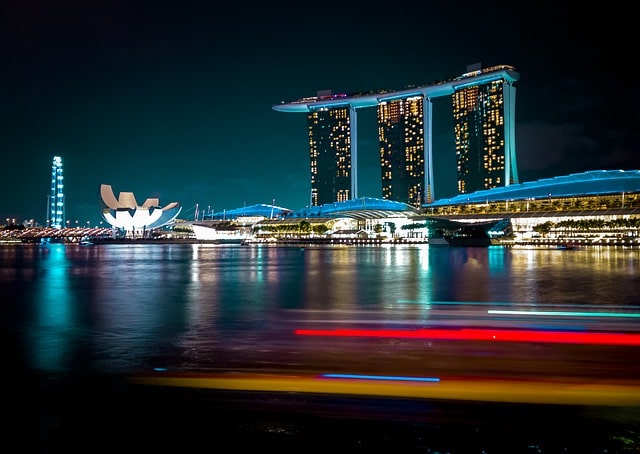 This island city-state is known for its safety, cleanliness, and cuisine. Singapore is nicknamed as “Garden City” because of its sheer number of green spaces. Its popular eco-attraction is the Gardens by the Bay, and it is a vast, colorful, and futuristic park. If you would like to know more information, you can always search for tourist secret things to do in Asia and other reliable sites.

It is “Asia’s World City” and is known for its vibrant atmosphere, mostly described by the travelers as “restless” because it is a city that never sleeps. Hong Kong is a dining capital because of its rich gastronomic landscape with authentic Chinese and global cuisines. The town also has gorgeous hiking trails to enjoy nature. 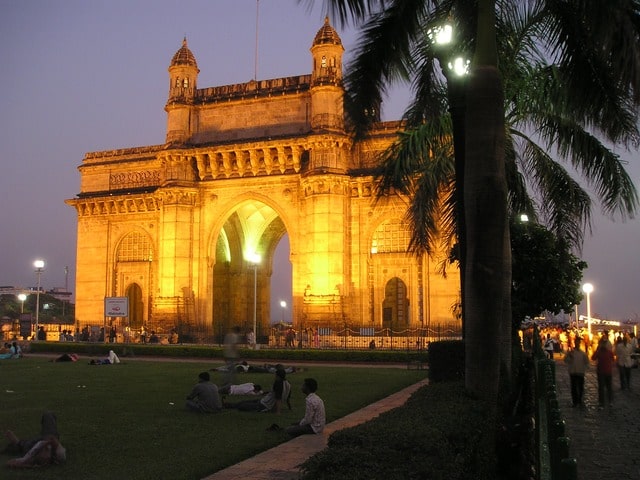 It is India’s most fascinating destination because of its historical and cultural sites, also known as the “City of Dreams.” It offers fantastic kinds of food, from kebabs to legendary South Indian restaurants. Mumbai is a city for beach-lovers because it is surrounded by the calming waters of the Arabian Sea. 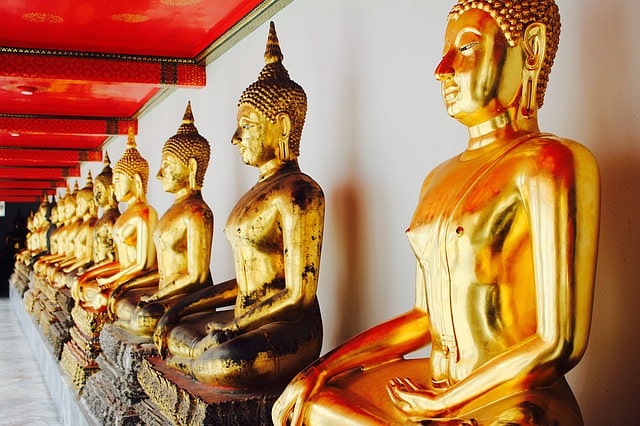 Bangkok is one of the most visited cities in the world and is known for its 24-hour street foods. It is known for ornate life and vibrant street life. Thailand’s capital is also known for its excellent Middle Eastern cuisine. It is one of the world’s great shopping cities with bargainable prices, endless variety, easy access, and long opening hours. 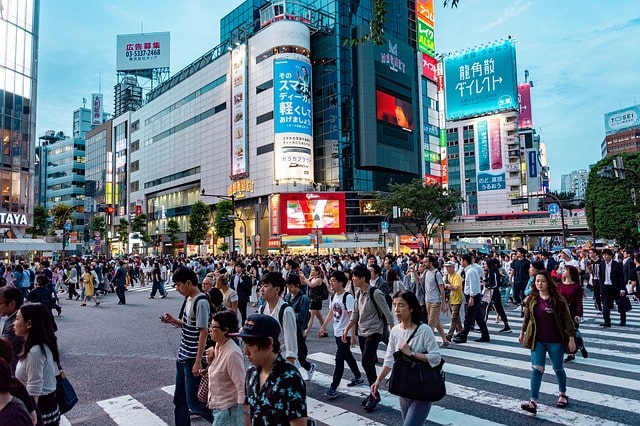 Japan’s capital city, known for its countless restaurants serving the myriad styles of high-quality Japanese cuisine. Tokyo also hosts some sporting events like the Rugby World Cup matches. When visiting Tokyo, be sure not to miss the cherry blossom viewing at Meguro River or Shinjuku Gyoen. 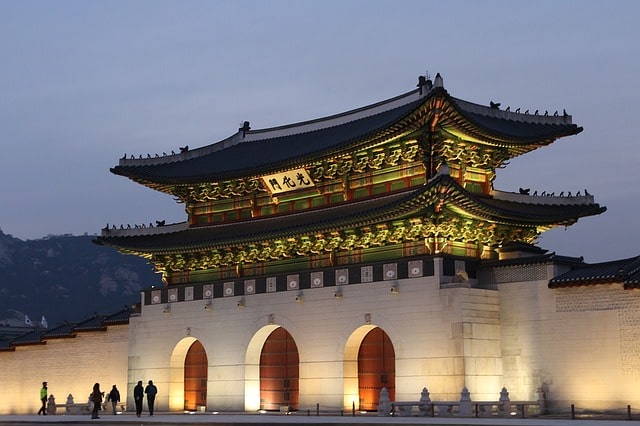 The capital and largest city of South Korea. Also known as the historical center of the country. The city has plenty of sights to see and places to visit, such as traditional markets, royal palaces, and high-end shopping district. To visit some of Seoul’s top attractions, you need to take a trip aboard with the Seoul City Tour Bus. 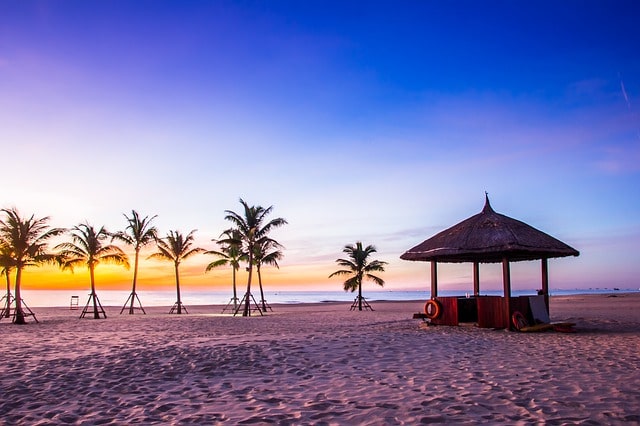 Hoi An means a peaceful meeting place, and it is home to one of Southeast Asia’s best beaches where it has a warm and inviting waters. The city is known for its excellent and diverse food. Hoi An’s rice noodles are their noodle specialty that should not be missed when visiting Hoi An. 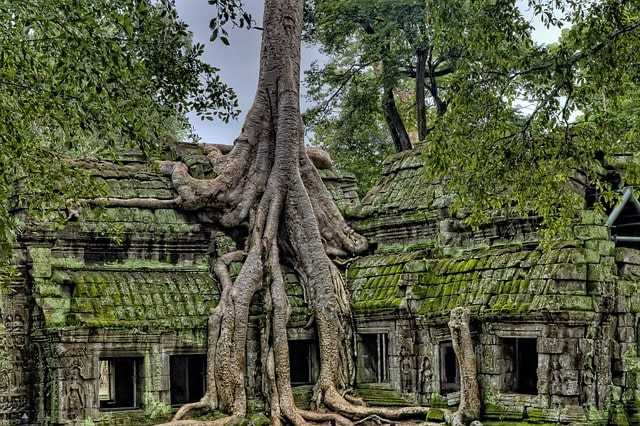 Siem Reap is known as a base camp for Angkor, basically the Angkor Wat. The city is visited because of its temples with tuk-tuks as their means of transportation in going around the city. It has fantastic restaurants and a thriving nightlife. The temples were the one that tourists were attracted the most because of its structure and its scenic view.

It is known for its wide variety of street foods and the neon-lit night market. Taiwan is the birthplace of boba or bubble tea, which is also known as “milk tea”, you don’t have a problem in finding it at Taipei. Not only known for its food, but Taipei also has incredible buildings, museums, and amazing parks that can be visited in the city.

Asia has plenty of places that you can visit, but before you can visit these places you need time and money. In choosing a place that you will visit you need to consider your budget and your preferred activity to really enjoy your stay in the city. If you are planning to visit a new place, you need to be aware of your surroundings and your safety as well. 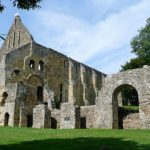 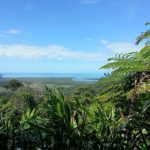