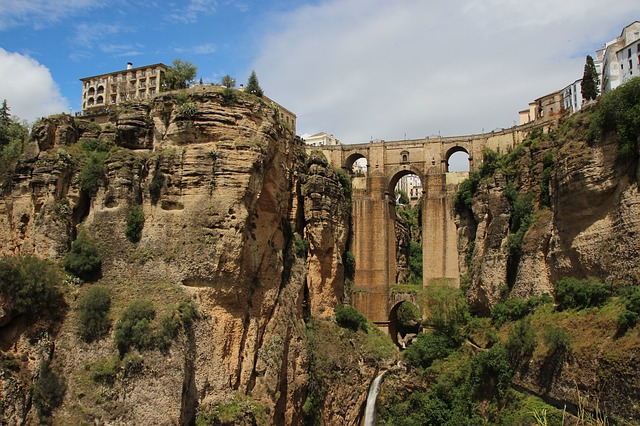 Popular Hikes Through The Andalusia Mountains to Ronda Romántica

Ronda Romántica: The Beauty of Hiking Through the Countryside of the Andalusian Mountains

Many travellers search for authenticity in their travels, strictly avoiding gentrified towns and cities, and regions catering only to tourists. These are the type of travellers who much prefer to soak in their destination’s natural environment and cultural sights, rather than to run with the touristic masses in pursuit of the best beach-bumming spots and bars serving English breakfasts.

For those heading to the Costa del Sol in search of the real Andalusia, the historic mountain-top city of Ronda is a must. Nestled in the Sierra de la Nieves National Park, this city offers everything a culture-conscious and nature-loving traveller desires from a typically Spanish holiday.  Andalusia invites you to follow in the locals’ footsteps by ways of fantastic hiking routes, bona fide Andalusian cuisine, and the spectacular views and cultural history that is celebrated during the Ronda Romántica festivities each year.

Using Los Castaños, a Boutique Hotel near Ronda, as a base, holiday-makers are able to set off on foot or bike to explore the beautiful landscapes of the Sierra de Grazalema and Sierra de las Nieves and its surrounding towns and villages – including Júzcar, the village that received international recognition when it was painted blue for the filming of The Smurfs movie released in 2011. Ronda and its surrounding natural parks are home to some truly spectacular hiking routes – some of which are suited for biking too – that guarantee long stretches of serenity, sights and natural scents. Here are the most romantic and awe-inspiring hiking routes Ronda has to offer.

Flora, Fauna and Arabic Traces Along the Valle del Genal 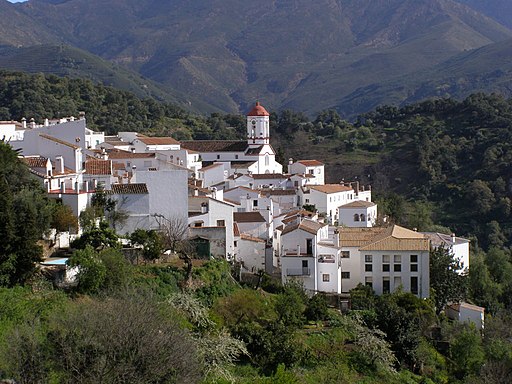 This route along the Valle del Genal – where the Los Castaños hotel is located – offers magical sights, dreamy old mountain villages and plenty of opportunities for a delicious break to snack on traditional treats such as Ronda’s aceitunas (olives) – probably the best in all of Andalusia. The full route will lead you through and passed a total of seventeen villages, along the historic path between Ronda and Algeciras, all the way to Genalguacil, the Málaga region’s only “living museum”. The Valle de Genal is known for its variety of flora and fauna and its traditional Arab roads, making for an idyllic hike that celebrates all seasons. While July and August may be too hot even for experienced hikers, the spring and fall seasons come with ideal temperatures and see the landscape bathed in a plethora of colours. 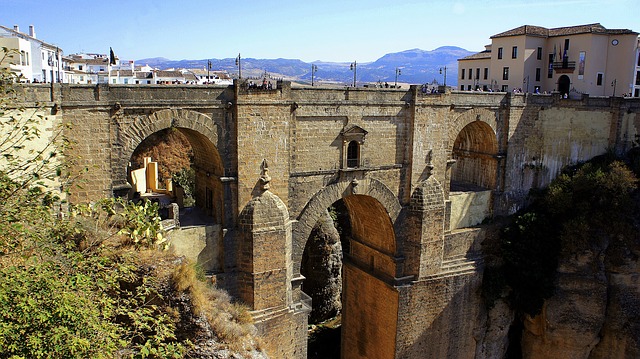 One of the most recognized meeting-points in Ronda is, of course, the dramatic El Tajo Gorge which is overlooked from the city’s Puente Nuevo Bridge. The hike down may seem rather daunting from atop the bridge, but the path is fairly easy with wide stone steps; coming back up can be challenging for the unfit as the ascendance is quite steep. With plenty of breaks along the way, however, it is doable for all levels. This route is especially attractive during the early spring, when the river is clear, and the waterfalls are particularly strong following a good rainy season. The path can be reached from the Plaza de María Auxiliadora; it leads down to El Tajo, through the Puerta del Viento – part of the Ronda wall – which dates back to the Marinid period.

An Idyllic Walk from Ronda to Benaoján

A hiking holiday without a walk through the Sierra de la Nieve’s Pueblos Blancos (white villages) is unthinkable. These picturesque mountain villages allow visitors to get a feel of this regions’ past and its agricultural traditions. One such village is Benaoján, and it is highly recommended to visit this pueblo by foot from Ronda. Starting from the Puente Nuevo, past the Arab baths and through the countryside, you will get to stop at Cueva del Gato (Cat’s Cave) and a refreshing pool of natural water – that is especially appreciated during warmer seasons – before continuing to Benaoján. This is a great 50/50 route too, for those who are looking to divide their time between hiking and relaxing: the walk from Ronda takes roughly 3 hours. Once you’ve arrived in Benaoján, have explored, feasted on local dishes and wine, you can opt to take the train back to Ronda – just in case you had a little too much fun tasting your way through the vineyards you passed de camino.

A Leisurely Bike-Ride from Grazalema to Villaluenga 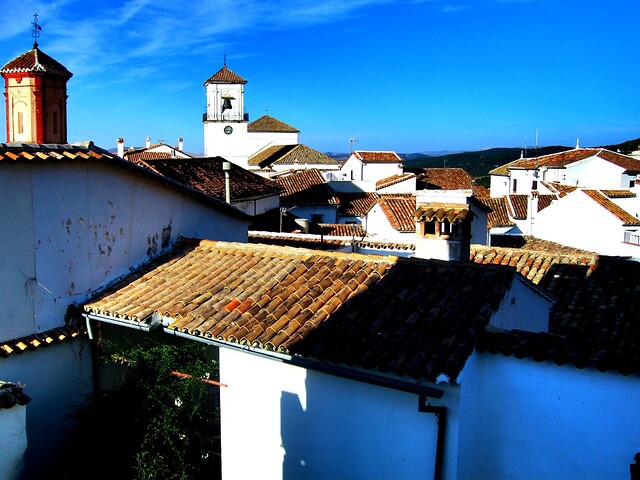 Give your feet a rest and pedal your way through Ronda’s countryside by bike for a day – don’t worry, not all routes are of the uphill/downhill, steep and sweaty variety. From Grazalema – which is already part of the Cadiz region – you can enjoy a flat and leisurely bike ride through the campo (countryside), passed charming old farmhouses, all the way to Villaluenga: another beautiful white village famous for its cheese. After a quick visit to the Villaluenga del Rosaria cheese museum and a cheesy snack, bike back towards the lush green woodlands of Grazalema just before sunset for enviable views. 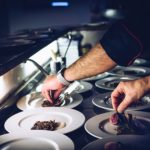 8 Top Restaurants in Orlando That Deserve a Michelin Star 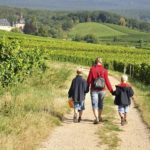 Top Reasons Why France is Perfect For Family Vacations