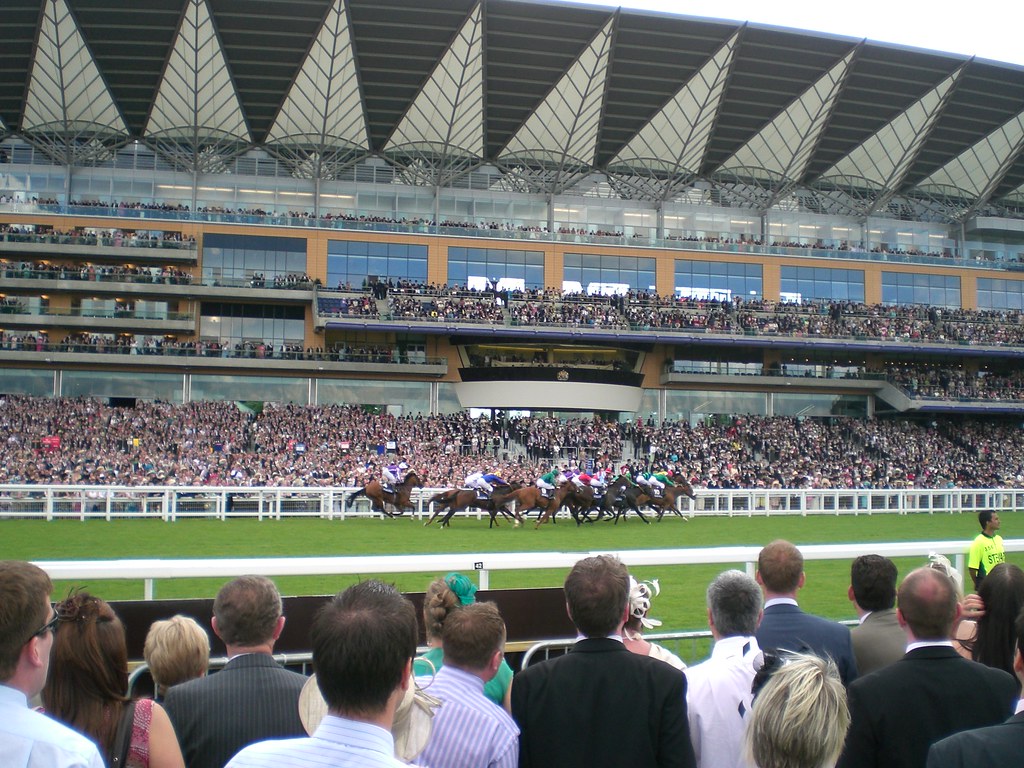 Check Out the Most Famous Racecourses In the World

Horse racing in all its forms is a super popular sport the world over. It has long been considered the “sport of kings”, and that has led to there being some very famous races that take place at some of the most famous racecourses in the world. In this post we’ll be looking at a few of these famous courses. 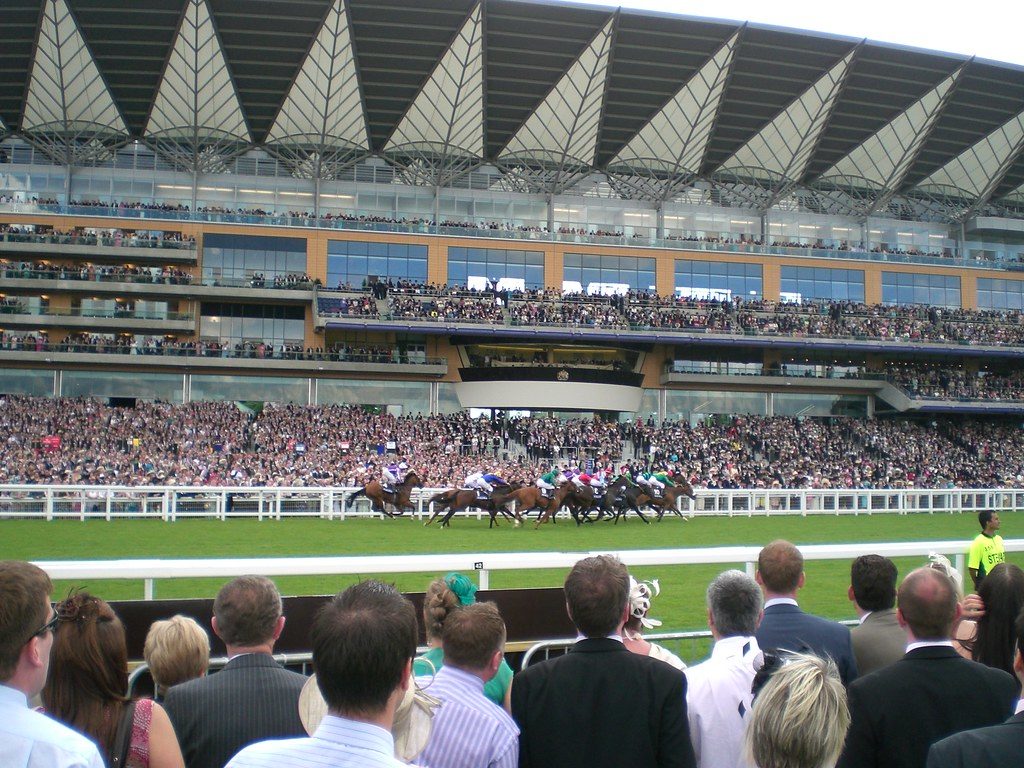 The Royal Ascot Racecourse encompasses all the charm of the English countryside. Situated in Berkshire, it is considered one of the world’s most prestigious venues for horse racing and, having been around since 1711, it’s a course that’s steeped in history.

Known as “hallowed turf” to the locals, due to its proximity to Windsor Castle where the Royal Family live, Royal Ascot hosts some of England’s top races.

Even though the original course was built more than 3 centuries ago, it’s recently been updated and looks as modern as any other racecourse, while maintaining some of its old world charm.

If you want to feel like you’re really experiencing the sport of kings, then put a visit to Royal Ascot on your bucket list.

The Meydan Racecourse in Dubai is a rather grandiose racecourse that was only recently completed in 2010. The Arabs love their horse racing, and many of today’s thoroughbreds are descendants of great Arabian horses.

Meydan Racecourse is home to the Dubai World Cup, one of the richest horse races on the planet that attracts racing’s elite each year. It’s also famous for being run at night, which is somewhat essential in this very hot part of the world. 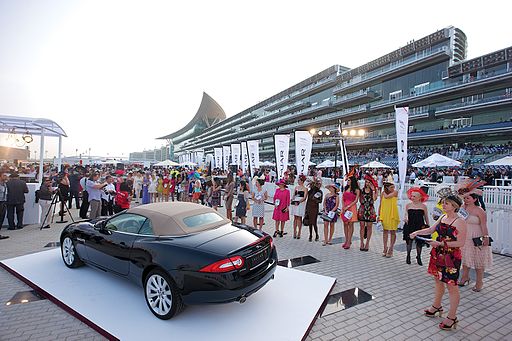 While there are many prestigious and sophisticated horse races, the Dubai World Cup is considered one of the most glamorous.

If you want to experience the most modern and luxurious racecourse the world has ever seen, your dreams will all come true if you pay a visit to the Meydan Racecourse.

All Australians know the name Flemington Racecourse, and so would many people right around the world. The Melbourne racecourse plays host to some of the nation’s most loved horse races, with the annual running of the Melbourne Cup being the pinnacle of the racing calendar. 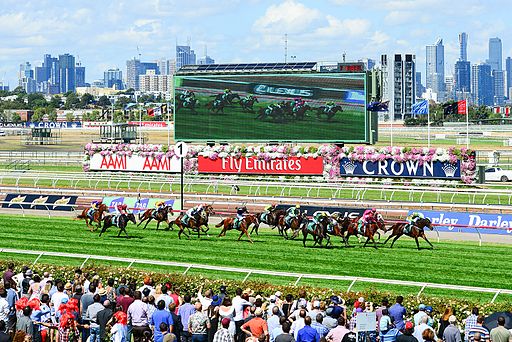 Although Sydney racecourses currently boast 4 out of the 5 richest horse racing events in Australia, Flemington Racecourse is considered by many to be the home of Australian racing.

Flemington, and much of Victoria, has a rich history in racing. Races were first run in the area as far back as 1840, with the first official running of the Melbourne Cup taking place in 1861.

Flemington is one of the most famous racecourse in the world and rightfully so.

This is another English racecourse and it’s even older than Royal Ascot. Even though King James I started racing horses in the area in 1605, there are records that indicate horse racing took place at Newmarket even before that date.

The course really is a mix of lush greenery and old world charm. You won’t find many racecourses throughout the world that are still operating today with this much history attached to them. 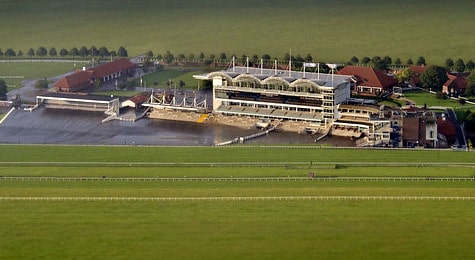 These days the course is renowned for playing host to some of England’s most illustrious Group 1 races. But that’s not all. Newmarket also boasts some of the very best stables and training facilities the sport has to offer.

You’ll love a day out at Newmarket if you love a mix of horse racing excitement, history and a traditional looking race track that epitomises what the sport is all about.

The United States is home to many great and famous racecourses, but the most famous of them all is Churchill Downs. Located in the heart of Kentucky, Churchill Downs is home to the annual running of the Kentucky Derby; a huge national sporting event that rivals the popularity of Australia’s Melbourne Cup. 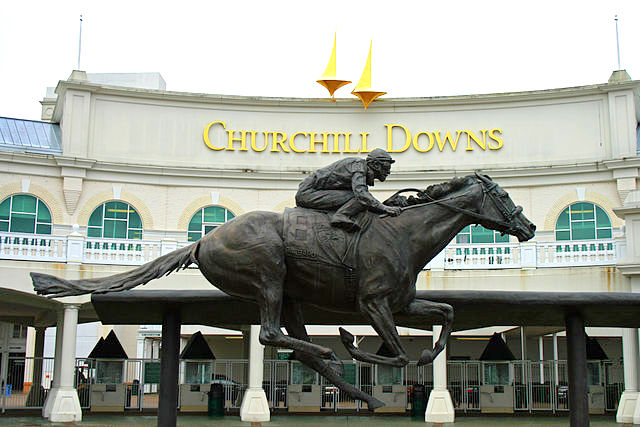 If some of the other famous race tracks around the world are on your bucket list, then you might want to add Churchill Downs as well. Even if you can’t make it to the Kentucky Derby, just a visit to this track is worth it any time of the year. It’s loaded with history and boasts some magnificent architecture. 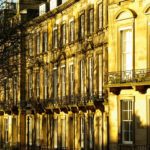 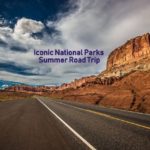