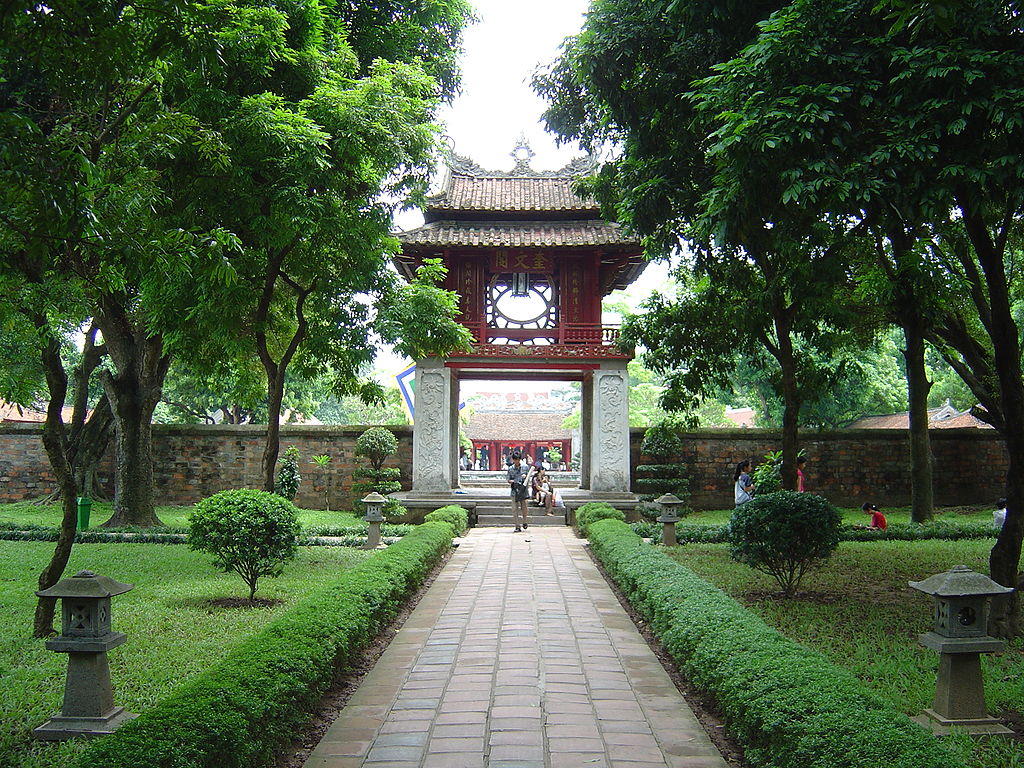 How to Experience Historic Vietnam and Have Fun

If you find the idea of spending your entire tropical vacation chilling at the beach and overeating at the buffet a waste of time, we have a solution for you. Visit Vietnam, one of the most beautiful countries in Asia.   Explore its political, religious and cultural riches, its compelling history, and have a blast! If this sounds more attractive to you than a cocktail at the beach, here’s a look at historic Vietnam and the most interesting sites to see. 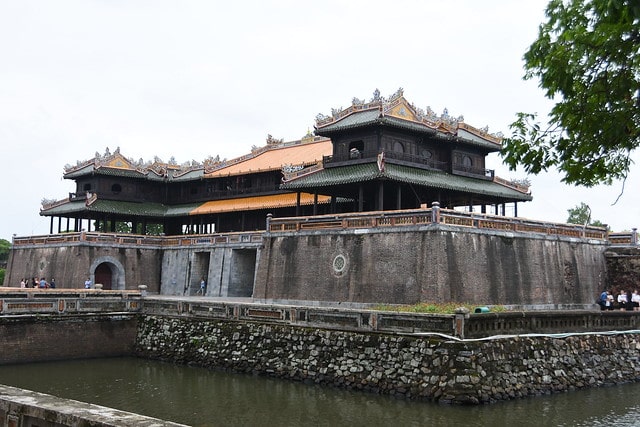 This imperial city was constructed in 1804 as a home to the Nguyen Dynasty—the last royal dynasty of Vietnam for 143 years. Hue used to serve as the country’s cultural, religious and political center during the period, so it’s not a surprise that this complex boasts an array of treasures. The site encompasses around 140 buildings and spreads over 4 km. The city itself is impressive, but the most interesting thing about it is the way in which it was integrated with its natural surroundings. You’ll love exploring this massive site no matter if you’re a history buff, archeologist or an adventurer. 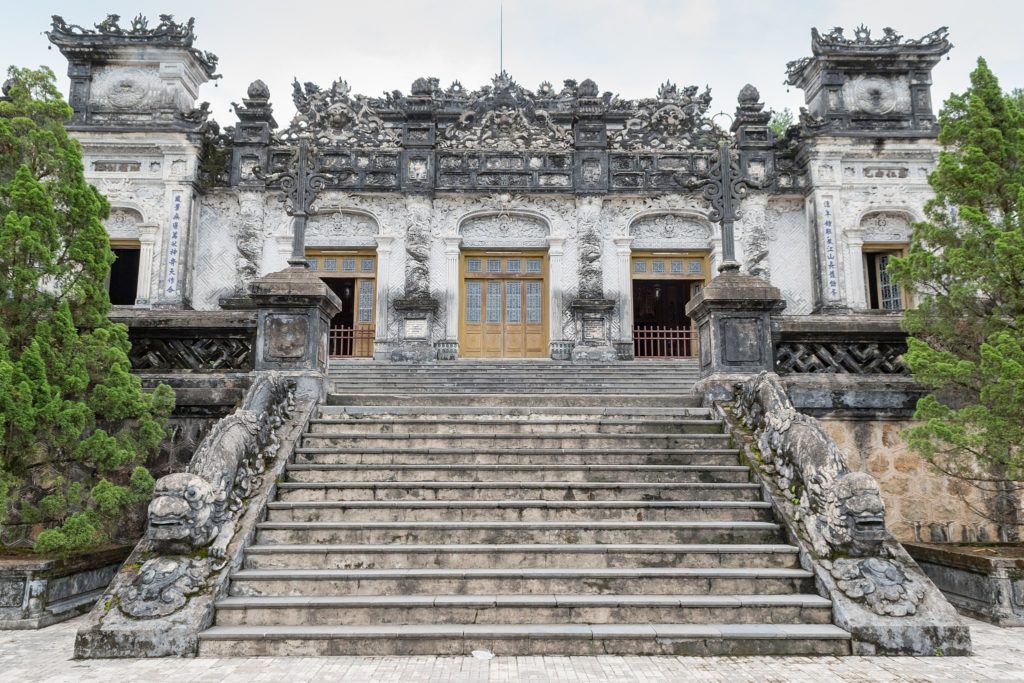 There are plenty of royal tombs in Vietnam’s former capital, the city of Hue, but Khai Dinh’s tomb is really something special. It’s a part of Nguyen Dynasty tombs that exhibit a strong fusion of European and Asian architecture. The site is a monument of the dynasty’s excessive wealth, so it will really blow your mind. 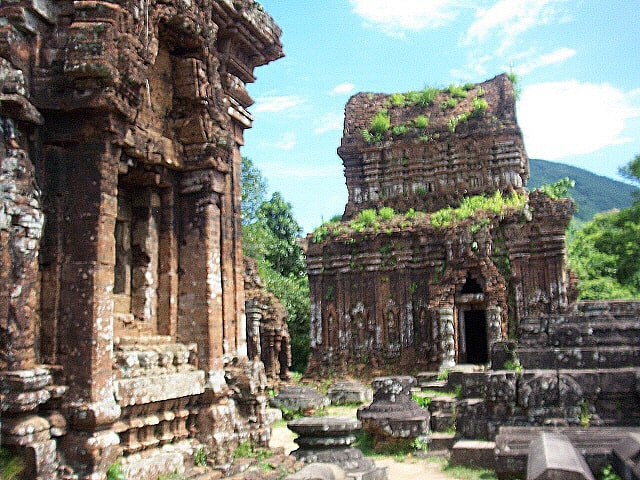 If your childhood idol used to be Professor Indiana Jones, you will love this amazing site. My Son Cham ruins used to be the religious and political center of the Champa kingdom for centuries. However, the U.S. bombing caused this beautiful complex to suffer heavy damage and affect its beauty. But, My Son Cham is still very significant and very beautiful, especially when combined with the surrounding nature. Your Instagram or your sketchbook will love this place! 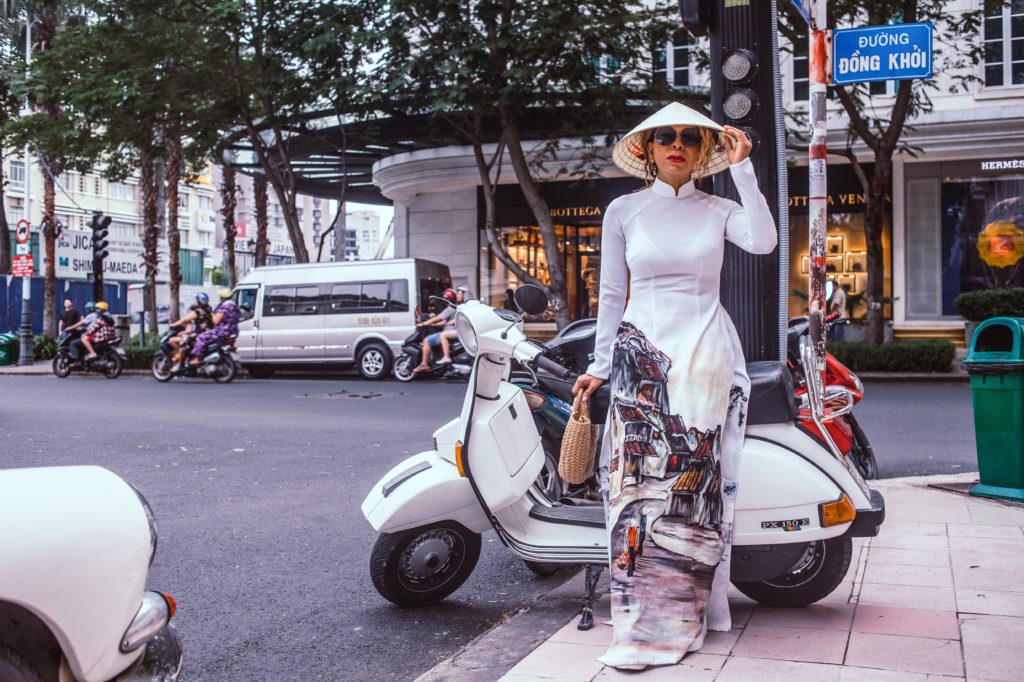 It truly doesn’t matter if you’re a history buff or just a casual tourist in Vietnam, visiting War Remnants Museum is a must. This museum in Saigon holds a collection of photographs, documents and uniforms from The American War. Even though the history represented at the museum is a little one-sided, the exhibition tells a story about the gruesome effects of war and gives a good warning that some parts of history should never be repeated. Once you finish your tour, you can try something a bit more uplifting. There are so many amazing things to do in Saigon, so you can pick a tour and have a wonderful time exploring the city on a motorcycle. The guides are great and very friendly and the pace is leisurely—this is really something everyone can enjoy!

If you love to learn about Vietnam’s military history, you must visit Cannon Fort. It was first created by the Japanese as a military outpost during WWII, but the French used it in the Indochina War and the Communists in Vietnam War to defend the city of Haiphong. The most interesting thing about the fort is the tunnels and trenches that brought the victory to the country, but you can also enjoy the amazing panoramic views of the Cat Ba Island and the sea. 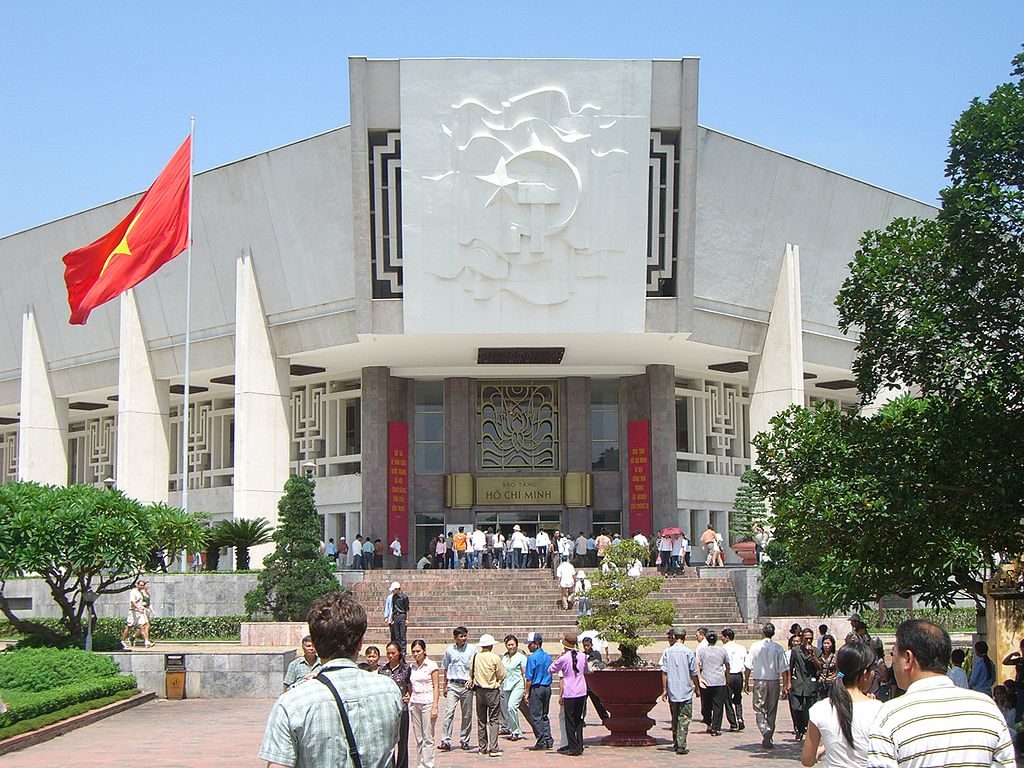 Vietnam is one of the biggest Communist countries in the world, so it’s really important to get to understand the party and its founder. This is something you can do in The Ho Chi Minh Museum in Hanoi where the life, ideas and death of the party founder lie presented. It also looks at Vietnam’s international conflicts and internal struggles for independence. Ho Chi Minh’s final resting place is also near and worth visiting.

The Temple of Literature 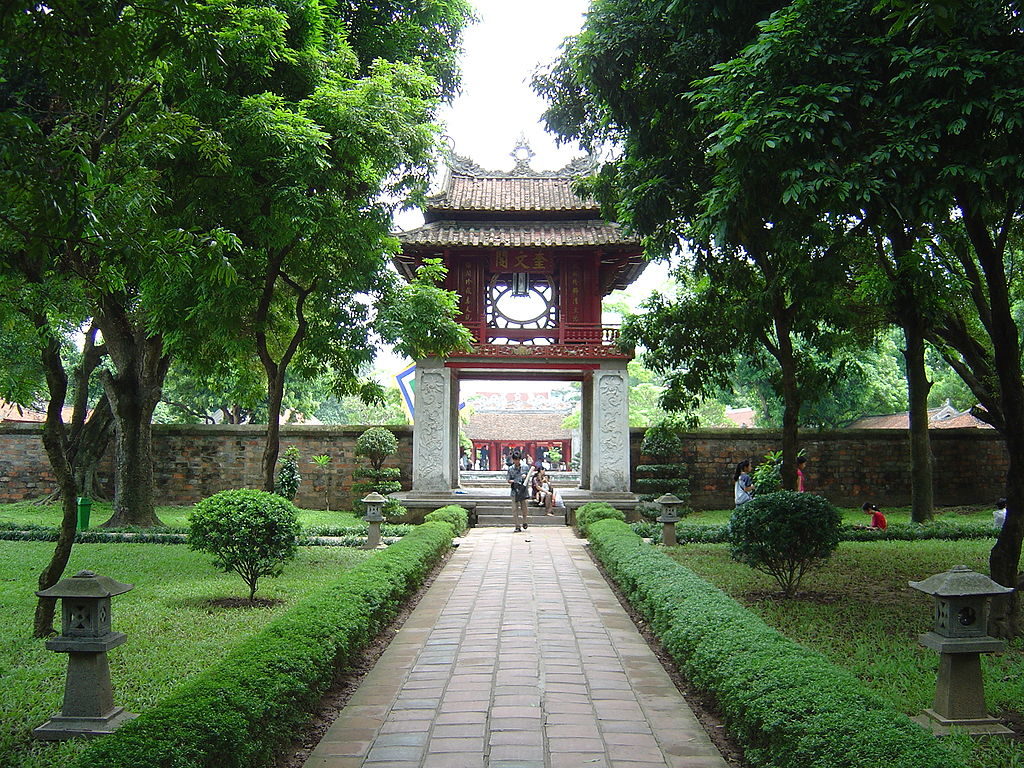 If you want to explore a different side of Vietnam’s history, check out the Temple of Literature in Hanoi. This picturesque site was built in 1070 in honor of Confucius and other sages and scholars, but it was later turned into the first university of Vietnam. The architecture of this place is one of the most typical symbols of Vietnam’s long history. If you’re big on imperial architecture, this is site is a must-visit for you. However, all students and scholars can benefit from this place—there’s a tortoise that you can rub and get a little luck boost that will help you pass your exams! 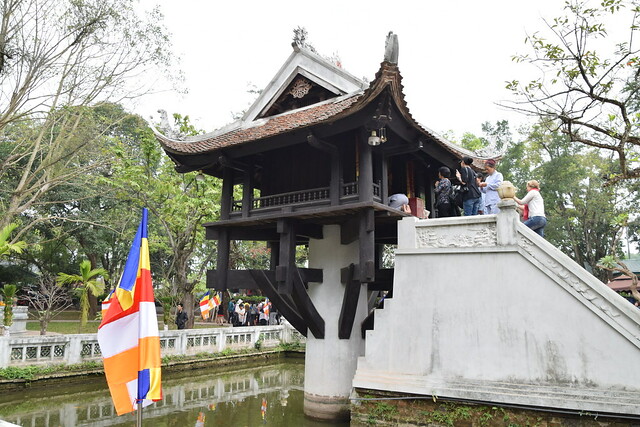 Dien Huu, also known as One Pillar Pagoda is a significant historic Buddhist temple in Hanoi. No matter if you’re religious or just love to explore new destinations, this a very interesting place to visit. Here’s a little story connected to this place. Emperor Ly Thai Tong couldn’t have any sons and heirs, no matter how much he tried. So, one night, he had a dream that Guan Yin Buddha sitting on a lotus gave him a son. Later, the emperor’s queen gave birth to a healthy baby boy, so the king ordered the construction of a temple that will be shaped like a lotus. Today, One Pillar Pagoda rests on a single pillar and emerges from the water like a lotus flower. Every year, thousands of tourists visit this place to admire its unique architecture and enjoy the magical story behind it. But, it’s also the best place in the world to say a prayer that will bless you with fertility and health.

As you can see, Vietnam is a perfect vacation destination for adventure lovers and all people thirsty for knowledge. So, book your 2019 Vietnam vacation and explore this beautiful country, learn and have tons of fun! 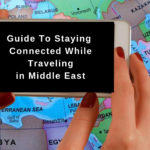 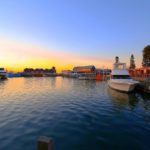