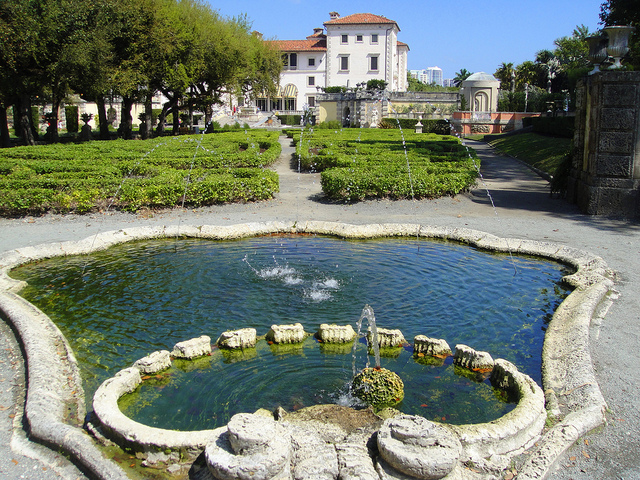 Beyond The Beach – Alternative Things To Do In Miami

Fun Alternative Things To Do on Your Miami Vacation

When people think of Miami they usually think of spending the day at South Beach. But the city’s white sands aren’t its only attraction.  For those wanting more than a lazy beach holiday, there are all kinds of other exciting activities in Miami to try. Here are just a few alternative fun alternative things to do when you visit Miami.

Soak up the Latin culture in Little Havana

During the 60s, many Cubans fled Castro’s regime and headed to Miami. As a result, the neighbourhood now known as Little Havana was formed. It’s a true taste of Cuba – here you can taste Cuban cuisine, try salsa dancing lessons, buy Cuban cigars and marvel at the colourful wall murals. Little Havana is also home to the annual festival Calle Ocho – which is not just the largest street festival in Florida but one of the largest in the world. The festival is free and is a celebration of all things Cuban.

Explore the history and gardens at Vizcaya Museum

Villa Vizcaya was built in 1912 and is one of the most stunning buildings in Miami. Despite being built in the 20th century, it has a European renaissance style to it and contains historic furniture and antiques collected from around Europe, some of which date back to the 1400s. On top of it’s historic contents, the villa also has some beautiful gardens, largely made up of sub-tropical plants.

Miami’s Art Deco District is a throwback to the thirties – here most of the architecture is art deco inspired including iconic buildings such as The Clevelander and Park Central Hotel. At night the district comes alive and you can gape at the neon signs and listen to live jazz. It’s also a great place to grab some food with many great restaurants to choose from.

Charter a yacht around Fort Lauderlale

Take a walk around Monkey Jungle

There are quite a few wildlife escapes to be found in Miami from crocodile tours to the city’s and aquarium, however Monkey Jungle offers one of the more unique experiences. This 30 acre wildlife park contains over 400 monkeys who have been left to roam the park. The park’s slogan ‘where humans are caged and monkeys run wild’ is what makes it so special – visitors negotiate through several caged walkways in the trees, whilst the monkeys all roam outside the cage. 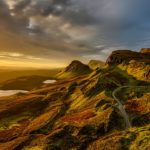 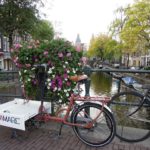 Travel Tips Every Traveler Needs For Planning A Trip to Amsterdam