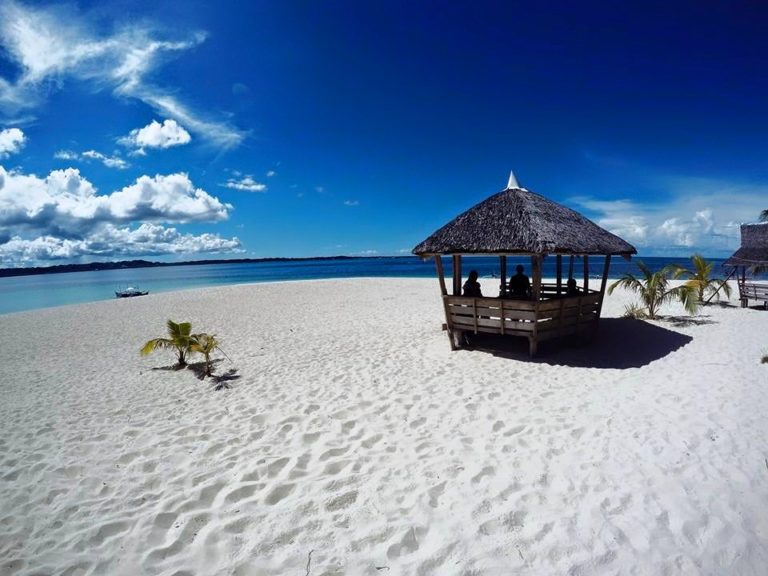 4 Destination Gems near Boracay Philippines, Pearl of the Orient

Beautiful Boracay has long been the biggest star of Philippine tourism, with a previous post noting that Boracay is one of the best beach destinations in the world. That is a fact, more so now that it has been revitalized by a six-month-long rehabilitation. But there is more to the Philippines than just Boracay. Here, we take a look at four destinations near Boracay in the Pearl of the Orient that deserve a spot on anyone’s travel bucket list.

Up in the northernmost tip of the Philippines is Itbayat Island, the largest in a group of islands that make up the province of Batanes. This island may be small, but it packs a mighty punch in the way of attractions. The mountains of Riposed in the southwest and Karaboboan in the north show nature at its glorious, unadulterated best. They also give visitors a panoramic view of the beautiful island. The historic Torongan Cave, with a burial ground on top of it, is a must-see destination, too, as is the Underground Stream in Kumayasakas. The Agosan Rock north of Ibayat is a majestic sight, and is a vital breeding site of endangered birds as well.

A trip to Itbayat Island, though, should not be all about exploring the island’s many attractions. Visitors are encouraged to experience the culture of the natives — pure and unsullied, true and uniquely Filipino. Interact with the locals. Stay at a sinandumparan, a sturdy, low-slung, and waterproof type of house native to Batanes. Conquer the rough waters of the Pacific Ocean on-board a fallowa, a wide-bottomed, bath-tub shaped boat made by the natives. Revel in the merrymaking. Enjoy the gastronomic delights. Be one of them.

We previously featured some of Palawan’s must-see sites, and El Nido, Coron, and Puerto Princesa deservedly got top billing. But nestled deep in the south of Palawan lies the mesmerizing Onuk Island, an understated destination often overshadowed by El Nido and Coron. Even so, it is well worth visiting, with its turquoise-colored waters, fine white sand, and diverse marine life.

Part of the allure of exploring this beautiful, near-unspoiled island is its remoteness. There is a palpable tranquility throughout Onuk, and simplicity is the way of life. Electricity comes by way of a generator only, and telecommunication signals are poor to nil. In short, a visit to Onuk is akin to seclusion, but of the good, refreshing kind. It’s just the people and nature, and that’s not such a bad thing.

Nagsasa Cove is just a few hours from the Philippine capital of Manila. It is largely untouched and unspoiled, with an ash-gray beach populated by rows upon rows of agoho trees. Curiously, Nagsasa was hit hard by the eruption of Mt. Pinatubo in 1991. Now, it is a paradise, with the aforementioned agoho trees and the volcanic sands on-shore serving as beautiful reminders of the destruction wrought by Pinatubo’s famed flare-up.

As in Onuk Island, telecommunication signals in Nagsasa are poor to nil, which means visitors have nothing else to do but enjoy the natural wonders that the cove offers. That means a serene walk on the shore, a leisurely trek up or around the hills, and swim in Nagsasa’s calm, crystal-clear waters. When all else are done, just bask under the golden sun and savor the scenic sights of this paradise.

Just off of the northwestern coast of Surigao del Norte in Mindanao lies this tear drop-shaped island paradise. White sand beaches, sparkling lagoons, and lush mangroves populate the main island, which is surrounded by smaller, equally scenic islands, notably Naked, Guyam, and Daku. Island-hopping is thus highly recommended, with a nighttime stop at Daku Island as the perfect way to cap off a busy day. A detour to Bucas Grande is definitely worth your while, too, with its expansive network of unexplored limestone islets, virgin mangrove forests, crystal clear waters, and the Sohoton Cave.

Siargao is also known as a surfing destination. It boasts of the world-famous Cloud 9, which is routinely included in listings of best surf spots in the world. Surfing, of course, is riding an unprecedented wave of popularity, which can be attributed in part to the increasing media exposure the sport has gotten over the years. Former Surfing Magazine publisher Bob Mignogna, for instance, credits the 2002 movie Blue Crush for increasing the number of female surfers. Even the realm of digital gaming now has surfing-inspired titles that are expanding surfing’s fan base by the day. The Slot Source game Wild Water is an homage to the sport, and is yet another means to satiate surfers’ love for the wave. The more popular surfing becomes, the better for destinations like Siargao, whose tourism industry is strongly dependent on
tourists who love to swim, sunbathe, and surf.

The Philippines is not the Pearl of the Orient for nothing. It is a beautiful country, with a multitude of must-see destinations from up north to down south. It is home to hidden gems all around, each of which can be best appreciated only with a visit — even for just a day or two. So, please do book that trip. It will be worth it for sure! 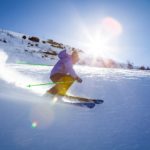 Tips To Know Before Taking Your First Ski Trip