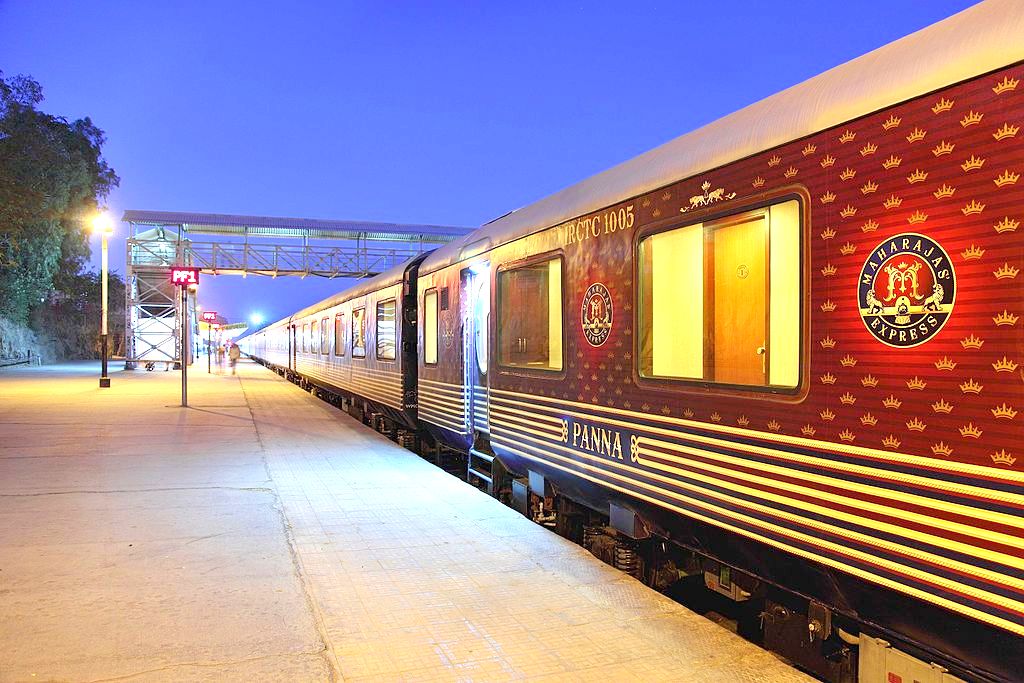 Luxury Trains in India That Treat You Like Royalty

India was once the land of Maharajas who liked living the opulent life. The many palaces and forts that tourists visit every year bear testimony to the fact that living lavishly came easily to kings and queens of the yore. Fortunately, the royal experience still remains here for the taking in different ways. While you can stay in a palace converted into a luxury hotel, how does travelling onboard a train that treats you like royalty sound?  Read on for an introduction to the ultra luxury royal trains of India.

Luxury train travel in India is not new. The country’s first luxury train, the Palace on Wheels, began operations in 1982. Since then, the country has introduced six more luxury trains that help you travel the country in style.

The Palace on Wheels

The Palace on Wheels was reintroduced in 2009, with an even better décor than before. It is not without reason that this train was voted the fifth best train globally in 2015 by Condé Nast Traveller.  The concept of this train was taken from coaches that were originally designed to ferry royalty from the India states of Hyderabad, Gujarat, and Rajputana.

The Palace on Wheels departs from Delhi, the country’s capital. The first stop in Jaipur, aptly named the pink city. When in Jaipur, you get enough time to visit the city palace, Jantar Mantar, Hawa Mahal, the Albert Hall Museum, and the Amber Fort. The next stop is Chittorgarh. Here, witness wildlife at its best at the Ranthambore National Park and then take in the sights of the expansive Chittorgarh Fort.

Day four of your trip gets you to experience the sights and sounds of the City of Lakes, Udaipur. On Day five, you get to witness the vast expanse of the Thar Desert when you stopover at Jaisalmer. Day six takes you to a luxurious resort in Jodhpur, the blue city. On your next stop in Bharatpur, make sure you visit the Keoladeo Ghana National Park.

By the time you’re back on Delhi on the eight day, you’ll surely wish that the trip would never end.

The Maharaja’s Express is no stranger to accolades, having won the “World’s Leading Luxury Train” award at the World Travel Awards for six years in a row, from 2012 to 2017. This train runs along five different circuits, and they cover over 12 destinations across Central and North-West India. The trains run from October to April.

The routes on offer include:

The Deccan Odyssey predominantly focuses on exploring the hinterlands of Maharashtra and its surrounds. What you may choose to see include the picturesque Western Ghats, the ancient Ajanta and Ellora Caves, and the ever mesmerizing beaches of Goa. This train has been recognized as the Asia’s leading luxury train in 2016.

This train lets you choose from six different itineraries, which include:

While the Golden Chariot train is currently not operational because of ongoing renovations, it is set to get back on track by late 2018. This train was recognized as Asia’s leading luxury train in 2013. The Golden Chariot takes is passengers on southern sojourns, exploring different nooks and corners of South India. What you get to explore include beaches, wildlife sanctuaries, palaces, temples, and then some.

The Golden Chariot operates across two routes, which include:

If you want to experience what travelling onboard a luxury train pulled by a steam locomotive feels like, consider including a Fairy Queen Express trip into your itinerary. Unlike the other trains on this list, this train does not get the passengers on stay aboard overnight. It comes with an air conditioned chair car that seats 60 people. The train departs from Delhi on Saturday and you get to stay overnight at the Rajasthan Tourism run Tourist Bungalow in Sariska. After exploring the Sariska Tiger Reserve and visiting the Alwar museum on Sunday, you return to Delhi.

The two other luxury trains in India include Royal Rajasthan on Wheels and the Royal Orient Train. No matter which of these trains you choose, you can expect to travel like royalty. You will get pampered, no doubt, and you’ll also get to wine and dine like a king, queen, prince, or princess – simply pick the title that suits you best.

Top Big Reasons to Visit Toronto in the Fall 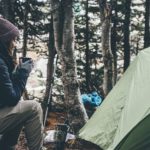