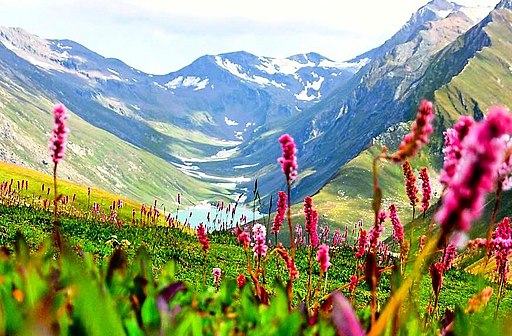 5 Top National Parks in the Himalayas

India is blessed with a generous collection of varying landscapes and serves as the adventure tourist destination for tourists from home and abroad. The Indian Himalayan region is treasure trove of extremely diverse bio diversity and unmatched natural beauty.

The high altitude zones serves as home to numerous animals and unique plants, from the endangered snow leopards to the one of a kind colorful migratory birds, this region is a welcoming environment for high altitude flora and fauna which cannot be found anywhere else. If you are planning on exploring nature in its true form then a visit to some of the most prominent national parks of the Himalayan region is a great option for you. The mesmerizing sights and breathtaking views complete with the unparalleled sense of peace makes these Indian Himalayan region national parks one of a kind.

Here are some of the most popular national parks of the Indian Himalayan region which sets it apart from the rest:

This UNESCO world heritage site spreads over a massive area of 755 sq. km. and is bliss for nature lovers and animal enthusiasts alike. Home to animals like musk deer, brown bear, snow leopard, koklas and a number of others, one should be ready to explore these less trodden expansive, snow veiled land. The park is famed for its landscape features which comprises of ridges, glaciers, valleys and meadows giving the entire national park a rich feeling of vibrancy.

Travel Tip – due to environmental concerns no vehicles are allowed within the park premises. You will have to trek and hike your way through it.

This high altitude national park is globally famous for its dense population of snow leopards that are found here. This is the only national park located north of the mighty Himalayas, and is famed for being the largest notified protected area in India. Located at a whopping elevation of 6,000 to 7,000 metres above sea level this snow covered park is also the abode of great Tibetan sheep, blue sheep, Tibetan wolf, red fox, and brown bear among a whole plethora of others.

Gangotri is known for its popular Gangotri pilgrimage Yatra, however, it is also home to the extremely vibrant Gangotri national park. Located in the holy district of Uttarkashi, this national park attracts a number of visitors as well as pilgrims throughout the year. This is the 3rd largest national park in India which showcases lush coniferous forest and majestic glaciers complete with various shades of green. Apart from snow leopard, it is also the abode for ibex, Tahr, and pheasants among others.

Travel tip – make sure to plan your Gangotri visit during the months of April and October. Avoid the monsoon months where the entire zone remains prone to puddles and landslides.

This UNESCO world heritage site is also a part of the Nanda Devi national parks and is known for its sweeping, colorful carpet of flowers which cover the entire valley during the peak months. Discovered by accident by a pair of avid mountaineers this place is a treat for every nature lover. In order to witness the stunning valley, you are required to trek from Govindghat upto 12 km ahead. The entire park is dotted with numerous Himalayan flowers and plants as far as the eyes can see making it look like an enchanting far away land straight out of a fantasy novel.

Travel tip – the park is open for visitation from the beginning of June till the end of October and remains snow covered the rest of the year. The best time to visit is during mid-July to mid-August.

Inscribed as a UNESCO world heritage site this high altitude national park sits on an elevation of 3,500 metres above sea level. The unique and one of a kind topology, climate and the immense collection of flora and fauna attracts a number of tourists and travelers from across the globe. The exotic unmatched beauty of this national park is home to numerous flora and fauna which includes Himalayan musk deer, Himalayan black bear, rhesus macaque and Himalayan Tahr.

Travel tip – the trekking path involves a steep ascent and it remains open for the months of 1st May and 31st October with the best time to visit during the months of 15th June to 15th September. 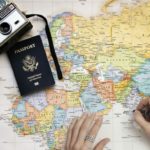 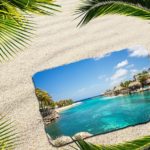