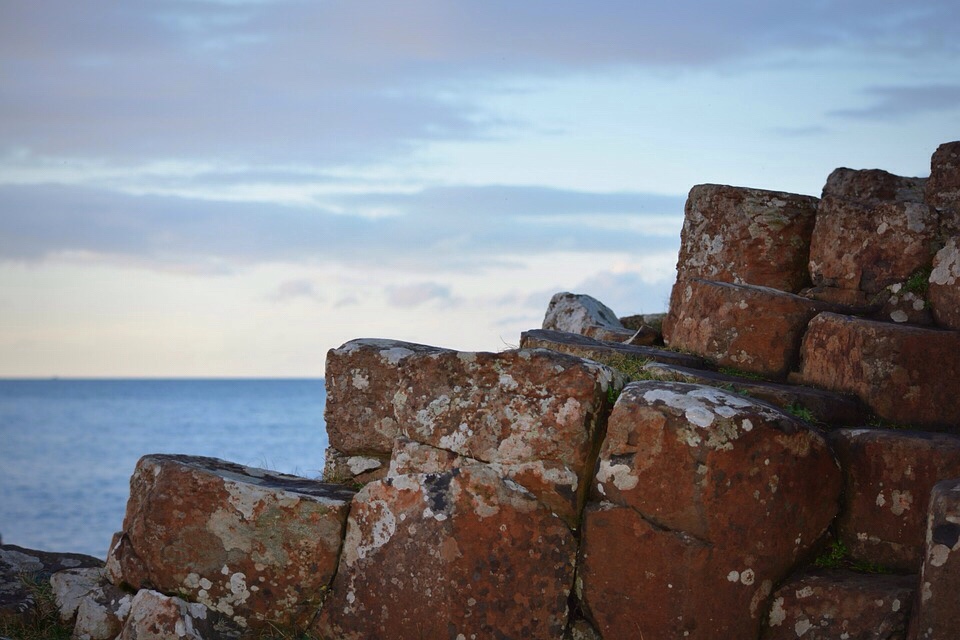 How To Take Great Photos of the Giant’s Causeway

How to Photograph the Giant’s Causeway With Memorable Shots

The Giant’s Causeway is one of Ireland’s most popular and celebrated natural wonders that receives more than one million visitors annually. People come from all parts of the world to gander at and photograph this marvellous creation of nature. While this is great for the local tourism, it makes the job of the photographer that much more difficult. When there are literally a million people taking shots of a place, it is hard to create something unique! The good news is that most of the amateurs and even some pros are not fully aware regarding how to photograph the Giant’s Causeway properly, because in spite of its grandeur, it doesn’t have the ideal conditions for photography, unless the photographer is prepared beforehand. In case you are planning a trip to the Antrim Coast anytime soon, here are a few tips that might just help your shots of the Causeway stand out from the rest.

Go on a Recon Tour First

In order to find the best possible places to take pictures from, you need to know the geography of the place beforehand and that’s why you should take one of Allen’s Tours first. The local tours will show you the entire place within a day and for a very affordable price, which is good for everyone, but especially adequate for photographers on a recon mission! Scan for the right spots during the tour and take a bunch of practice shots, before going in the next day and setting up shop for taking the best photos. Since these tours are conducted to provide the best vistas of the Giant’s Causeway to the tourists, don’t be surprised if you manage to get the best shots while on the tour itself.

In Ireland, the weather can change without notice and it often does. While that could potentially ruin a photographic venture, it doesn’t always have to be the case. In fact, if you know what you are doing, you should be able to put the cloudy sky overhead to your advantage and create a composition that’s sombre and beautiful at the same time. The moving waves can look blurry if there isn’t enough light, but that’s why we are supposed to increase the shutter speed and use a tripod to maximise the available natural light in creating that perfectly moody shot.

Winter Photography is Relatively Rare at the Causeway

It would be wrong to say that winter photography is too rare at the Giant’s Causeway, because it certainly has been done a lot in the recent years. Nevertheless, visiting the Causeway during the colder months is still not as common as it is during the other seasons and if you are patient enough, the resulting images of the snow-capped basalt cliffs are well worth the extra effort. The term “extra effort” is not to be taken lightly here as the World Heritage Site is not as hospitable during winter as it is during the warmer months. Adequate winter clothes and gear is advised.

Now, this one could be up for debate because sunrises look absolutely gorgeous from the Causeway, but popular opinion suggests that sunsets are just better in terms of creating magical vistas. It is of course best to try both out and decide for yourself. Nevertheless, the magical scenery during the sunset does look more colourful here and to get the best photos, it is advised that you shoot them during the last two hours of sunlight. This applies to all seasons, but it is particularly important during spring and autumn, since you will be able to photograph the golden columns; a phenomenon that occurs when the dying light of the sun hits the basalt cliffs from the side during sunset. On the other hand, the photos of sunrise from the Giant’s Causeway are not nearly as common as shots of sunset from the place, so that’s definitely worth trying out as well.

You Will Probably Need More than Just One Trip

There are photographers who wait for decades and visit the place multiple times every year to get that perfect shot, so it would be safe to say that before you get your ultimate picture, you will probably need to make a few visits during different times of the year. Even if a shot is excellent, it is only natural for a photographer to want to do even better.

Aside from the Giant’s Causeway, there are other places to see and click in Antrim as well. You will likely be able to get a few excellent compositions while visiting the gorgeous Glenoe Waterfall or the mysterious Dark Hedges, and they are just two of the many other picturesque locations here. Whether you are an amateur or a pro, Antrim and the entire Northern Ireland is filled with grand locations to keep you busy for a long time. 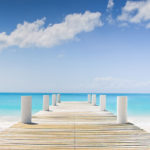