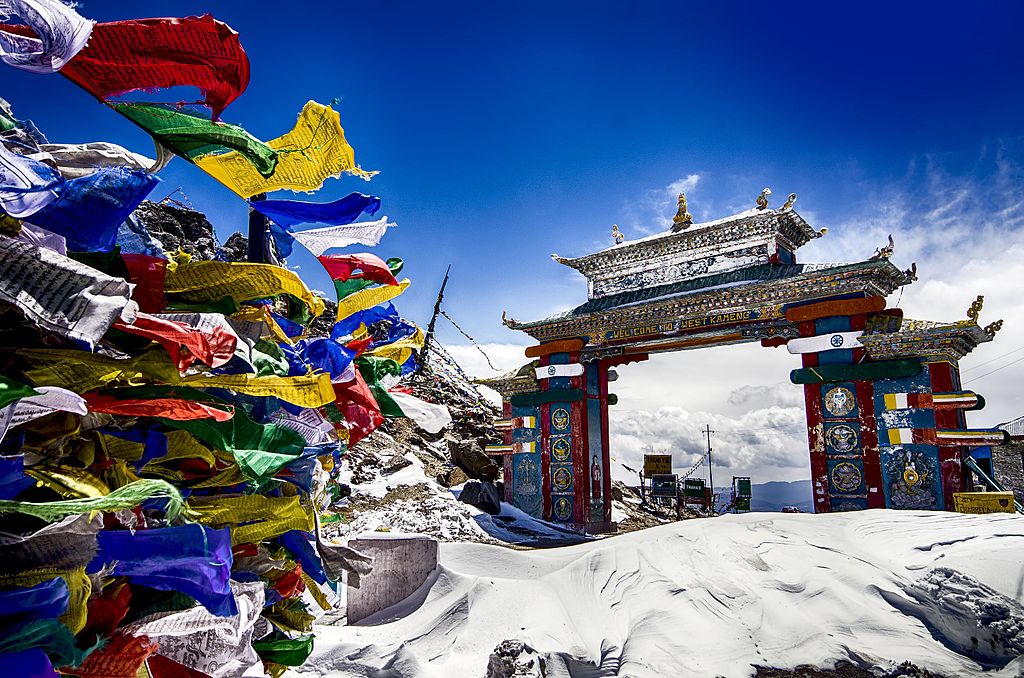 Traveling well is an art. Traveling is an exotic form of mental exercise. Traveling not only unveils numerous less-traversed and exclusive destinations to us, but also provides the best way to learn about the entire universe. India has always held one of the topmost positions in the chart of travel-enthusiasts. India is an excellent blend of beautiful tourist destinations from the snow-capped Himalayan mountains, to the cities bustling with emotions. Whether one is a regular traveler or a sudden backpacker or even a lazy recluse trying to get a glimpse of some unknown destination, India offers a wide variety of experiences.

Here is the list of 11 off-beat less-crowded must-visit tourist destinations in India that offer a genuinely mind-boggling experience:

By Kalai Sukanta from Shillong, India, via Wikimedia Commons

By Dhrubazaan photography, from Wikimedia Commons

So, it is now time for you to pack your bags, do your research and plan your trip with the best India Tour Operator. Go on that vacation that you so deserve! Explore the unexplored and rejuvenate your soul. India is ready to offer you plenty! 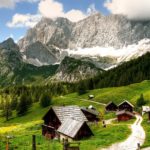 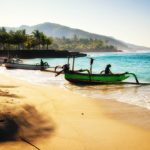 Indonesian Insights – How To Avoid Tourist Traps in Bali