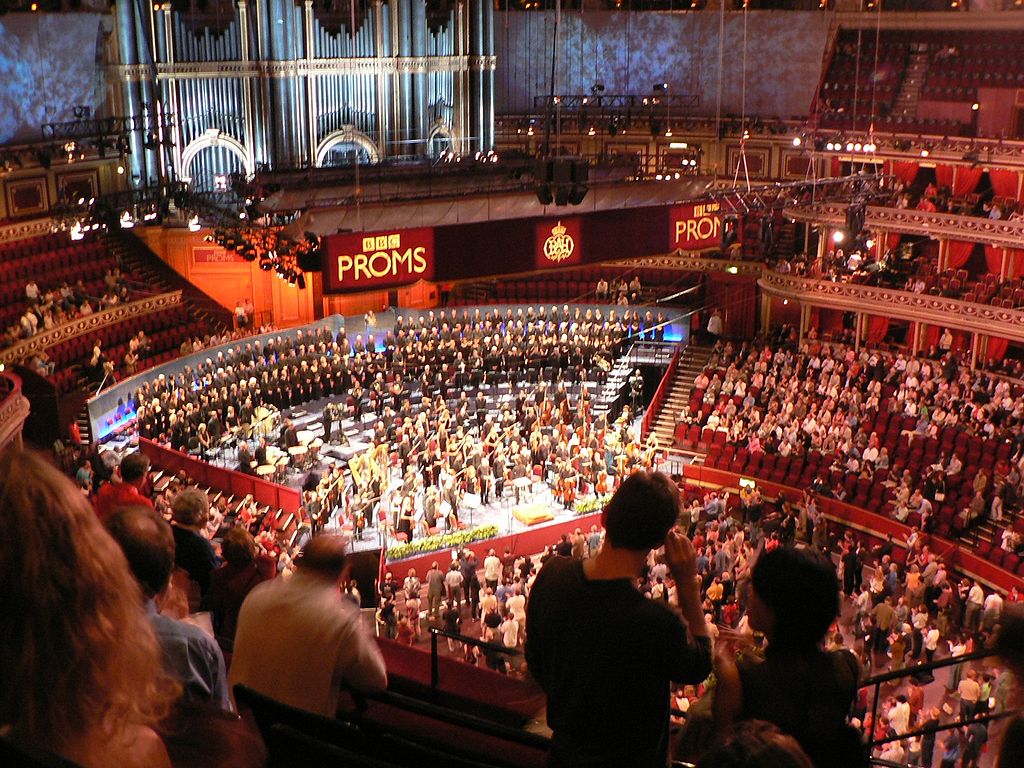 What’s On In London This Summer – Top Events To Experience

What’s On: Top Events in London this August

There’s nothing better than summer in the city. London comes alive in the sunshine and August, when the kid’s school holidays are in full swing, is the perfect time to visit the English capital. Whether you’re just visiting for the day or have booked a London holiday rental for a longer stay, here are some of the best events happening in London this August:

If you’re looking at London holiday rentals in central London then you’re in luck, because there are plenty of fun (and free) events happening in the heart of the city this August. One of the biggest of these is Notting Hill Carnival, which attracts an incredible 2 million visitors every year. This year the event will take place on 26-27 August, as it always falls on the August bank holiday weekend.

Wikimedia Commons by By David Sedlecký

Not sure what Notting Hill Carnival is? It’s a colourful celebration of London’s Caribbean communities, their culture and traditions. Over the two days of the event, visitors can enjoy a vibrant parade, a host of live music events, and stall after stall full of delicious Caribbean food. The atmosphere at the Carnival is loud, boisterous and crowded, but ultimately the event is incredibly family-friendly. Sunday is ‘family-day’ and this traditionally tends to be a little quieter than the big party on Monday. But both days are guaranteed to be a lot of fun for kids and grown-ups alike.

Most people visit London to see the Queen, not realising that her official residence in the city, Buckingham Palace, isn’t open to the general public all year-round. However if you visit during the summer months then you can take advantage of Buckingham Palace’s summer opening; the house is open to visitor tours from 30th July to 30th September every year.

Of course, that doesn’t mean that you can wander into the Queen’s bedroom and rifle through her wardrobe: Buckingham Palace has 775 rooms but only 19 of these are ever open to the public. However it’s as close as most of us are every likely to get to Royalty, and the open state rooms are incredibly ornate, and the accompanying tour is always fascinating. This is a wonderful opportunity to enjoy a part of London that very few people get to explore, if you’re lucky enough to be spending summer in the city.

For each concert of the Proms, there are 1,400 standing tickets available (and these cost just £6 each) so if you’re flexible about which show you’d like to see then it’s highly likely that you’ll be able to secure a ticket. Of course, the Last Night of the Proms are famously the most important and high-profile, so tickets for this event might be a little harder to come by. But if you’ve never been to the Proms before then seeing any of the performances will be a wonderful experience. The good news is that getting those tickets is easy: just turn up on the day, queue, and then pay for £6. No touts, no inflated online prices, just a little bit of patience in a queue line for an affordable evening of fun entertainment.

The Underbelly Festival is hosted at the side of the Thames, and spreads throughout the whole summer, meaning that no matter when you visit London in August, it will offer something fun to see or do. It doesn’t matter what you’re into, you will find it here: circus, comedy, cabaret, music, theatre, and shows aimed specifically at children.

The festival is now in it’s great year, and it has a wonderful atmosphere. As well as the abundance of shows and entertainment, you’ll also find a host of locally-sourced street food and one of London’s biggest outdoor bars situated along the riverside. The festival site is free to enter so, even if you don’t have a ticket for a show, you can still head down to enjoy a drink or two and soak up the festival atmosphere in the heart of the city. But if you can get your hands on tickets then do! The comedy line up particularly is great this year, including stars such as: Katy Brand, Nina Conti, James Acaster, Ruby Wax and the Horne Section.

What better way to spend time with your friends and family than by watching a movie? Film Four Summer Screen allows you to do just that, but whilst sitting under the summer stars. Hosted at the beautiful and iconic Somerset House, Film Four’s Summer Screen temporarily creates the largest outdoor cinema screen in London.

The event takes place from 9th August to 22nd August, and visitors can enjoy a wide range of classic films over the seven nights that films are showing as part of the event. Choose between The Wizard of Oz and Being John Malkovich. Enjoy a thrilling double bill when Total Recall is shown alongside A Nightmare on Elm Street.

Depending on whether you choose to watch just one film or stay for a double feature, tickets cost either £19.75 or £26.75 per adult. Why not gather your friends and bring a picnic and a bottle of wine (or two) to create a fun, and quintessentially summery, evening in London.

Sounds and Sorcery celebrating Disney Fantasia at The Vaults

If you’re a big kid at heart (or if you’re travelling to London with kids for the summer holidays then you’ll love Sounds and Sorcery celebrating Disney Fantasia at The Vaults. Legendary Walt Disney icon, Mickey Mouse, turns 90 this year, and to celebrate The Vaults’ maze of underground tunnels has been transformed into an installation that will celebrate all of the best scenes from this iconic animated movie.

Suitable for adults and children of all ages, the exhibit is a multisensory experience that brings the musical score of Fantasia to life by combining new recordings of its most popular songs with 3D projections of the film’s animation, alongside spectacular lighting and incredible sets that really help to bring the magic of the movie alive. Whether you love  Disney, animation, or are just looking for something a little different that you won’t ever have experienced before, this is a wonderful exhibition that is well worth visiting. Tickets cost between £39.50 to £59.70 per ticket, and it really is worth every penny.

No matter what time of year you visit London, the National History Museum (and its iconic dinosaur exhibits) are always well worth exploration. But this summer why not visit the museum to find yourself face to face (or wing to wing) with a sea of sensational butterflies?

Wikimedia CC by By John Cummings

Running throughout August, through to 16th September, visitors to the museum can step inside a portible tropical butterfly house and come face to face with colourful butterflies from Africa, Asia and America. These beautiful butterflies fly freely in this immersive family exhibit, meaning that if you’re really lucky you could find that one of these beautiful and colourful creatures choosing to land on you as you’re exploring their temporary habitat. Tickets to the event cost £6.50 per person, whilst under 4s enter the butterfly house for free.

Don’t forget that access to the rest of the National History Museum is free, making this a wonderfully affordable day out for those that are visiting London on a budget this summer. With so many fantastic things to see and do, spending the summer in London really doesn’t have to cost a fortune! 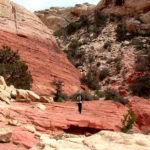 Guide To Making a Claim When Injured on Vacation