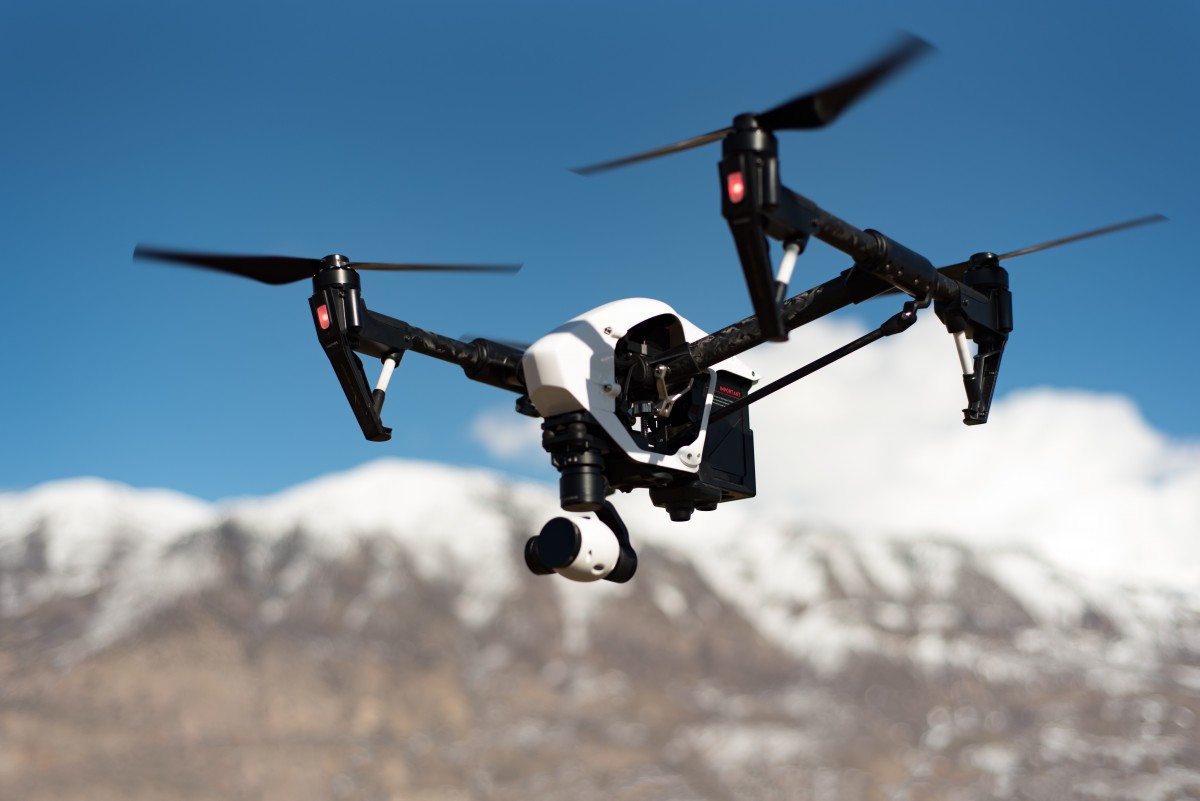 Guide to Drone Photography at the World’s Best Places

Best Places in the World for Unforgettable Aerial Photography so Bring Your Drone!

Most photographers agree that drones are the next best thing that happened since the invention of the photographic flash. With such a gizmo, anyone can take memorable vacation pictures regardless of their experience and skill.

Still, thinking about taking your drone for a spin while on holiday is one thing, while getting that one special shot your social media account is yearning for is an entirely different story.  But a picture is worth more than a thousand words and talk is cheap. Here are some of the best places in the world to take unforgettable pics.

Talking about breathtaking, nothing beats the sight of Victoria Falls. The ever-falling waters and the thunder-like noise they make when they hit the bottom places Zambia’s waterfall among our favorite places to take pics with a drone.

Quick tip – if you plan to get close, ensure your drone is waterproofed. During our first visit, we tried to zero-in on the base of the waterfall to snap a pic. Unfortunately, we had to make an emergency landing because the drone began behaving erratically. We found later that water made it into our drone’s stabilization board.

Well, despite the mishap, we’ve managed to get several decent shots of the waterfall, including a couple of selfies. Talking about selfies, if you plan to visit Victoria Falls for drone photography, you should definitely take a selfie or two with your friends.  To pull this off, you will need a drone with a Follow Me function and a camera with an ISO 100 if you want to capture every little detail like rock formations or water jets without having to deal with blurred sections. Also, shoot in RAW format because RAWs are easier to edit, despite being larger than other formats.

Now, if you’re up to some filming, here’s an idea that might just spice up your vacation photo shoot. Victoria Falls’ First Gorge is not only an impressive natural landmark but also the ideal drone-piloting course for a die-hard fan. Switch on the drone’s camera, place the tablet on the remote, and fly your drone through the gorge.

You could try stalling the drone for a couple of seconds before pulling out the throttle. Still, be careful because those rocks are really sharp – one mistake and you can wave bye-bye to the drone. If you feel comfortable flying at low altitudes, you could also fly it really close to the water for a couple of still pics of the surface.

If you want another great vacation spot for aerial photography, don’t miss Lake Bled, one of Slovenia’s most beautiful lakes. You’re probably thinking right now that nothing could ever beat Victoria Falls. Well, nothing could be further from the truth. For an observer on the ground, the Bled area is no different from other mountain lakes – it is surrounded by forests, clear waters, with some old buildings spread across the shore.

However, once you take your drone to the skies, you’ll see why Lake Bled is one of the most popular locations for aerial photography. From up there, it’s like staring at a blue-eyed giant. The explanation’s simple – the lake’s waters are as blue as they come while in the middle of the lake, there’s a small island with a few old buildings.

Now, for some awesome vacation pictures, we recommend flying your drone on clear weather. Gain as much altitude as you can before lining up your shot. Also, it would be a good idea to add propeller guards to the motors, as a gust of wind can tilt the drone, ruining your picture.

For more info on how to install your guards or, better yet, on how to choose a drone pre-equipped with enduro gear, check out our drone review site. You’ll find there everything you need, from camera lenses to extra propellers.

Another thing to keep in mind when taking aerial photos – try to shift your perspective after each shot. You can start by zooming in on the church’s tower, and then you can sort of put your drone on hovering mode and allow the wind to do the rest. This is a great move if you’re into panorama shots. You can also try standing on the shore and flying the drone as close as you can to the waters to get a mirror-like picture, with the tower coming out of the water.

One of the things we did while on Lake Bled was to capture some still shots while racing around the lake. For instance, if your drone’s made for racing, you can set the camera’s timer and then set it loose.

Iceland is a great place to go if you are into mountains and, of course, Game of Thrones. Our trip to the northern lands took us to Mount Maelifell, a volcano that was once active. Maelifell is close to a winding and picturesque river whose name we’d rather not pronounce. The whole setting resembles a battlefield or a barren land where something epic is bound to happen.

Be sure to get there in summer, because when ice hits Iceland, it can ruin your vacation. Now, for some awesome shots, we recommend scaling the mountain and snapping a couple of aerial selfies when you’re on top. We fired up the drone while scaling a rock wall and programmed it to follow the guy holding the remote control. It wasn’t easy holding on to the wall and, at the same time, ordering the drone to take pictures, but it was definitely doable.

For your Mount Maelifell drone photography trip we recommend that you reinforce the drone’s chassis. There are tons of kits and tutorials available on the web that can teach you how to reinforce the UAV’s most vulnerable parts. It would also be a good idea to bring along a drone backpack because you’ll have to hike your way to the top.

Aerial photography is a piece of cake when you have a great drone. Before heading out, our advice is to purchase only the gear you’ll need for your aerial photo shoots. Don’t burden yourself with unnecessary gear because you’ll likely have to carry that extra equipment the entire the trip. And when you are faced with climbing the side of a mountain, a heavy backpack can be a real turn-off.

Guide To Making a Claim When Injured on Vacation

Street Food of Southeasts Asia You Must Try