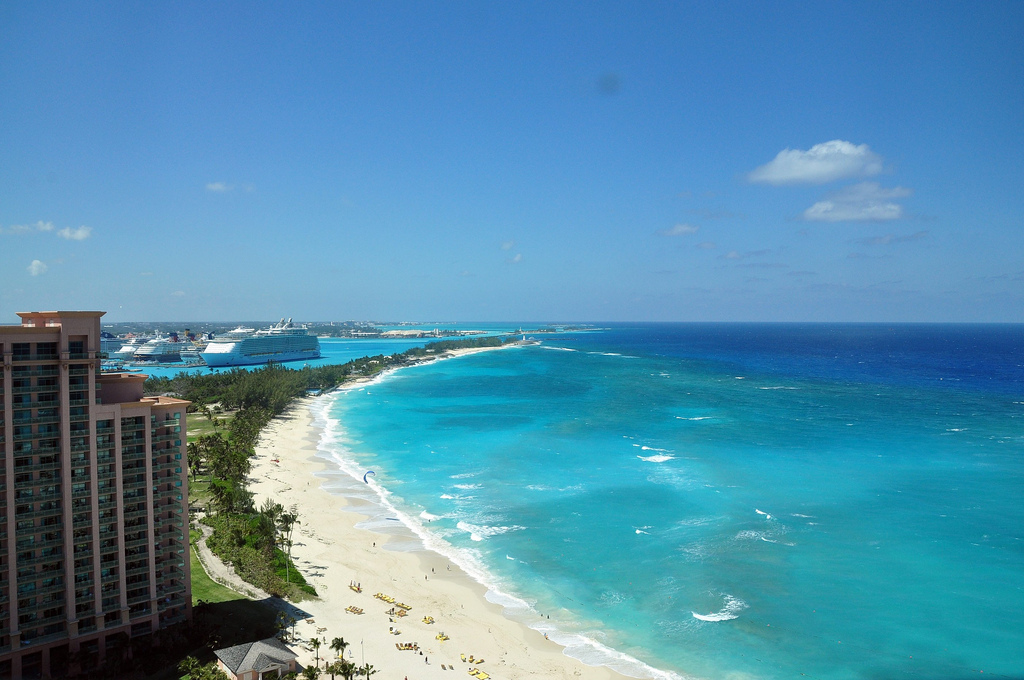 There are many travel destinations around the globe that are definite “must sees” – the “Bucket List” places so incredible, your life would not be complete without having the experience.  Nassau, The Bahamas is one of those locales – famous for its breathtaking beaches, diverse island culture, and modern metropolitan amenities.

For those travelers desiring a more intimate, leisurely-paced local flavor experience, over throngs of cruise passengers and other sun and fun-seeking vacationers, Nassau offers a wealth of off-the-beaten-path adventures sure to satisfy.

But these hidden gems are not just for the solo, couple and family travelers among us. Many corporations like MyTravelBiz seek out these types of “where the locals go” settings to offer as exciting incentives for their representatives and staff who have reached certain levels of achievement.

So, whether you are seeking a few days, a week or—lucky you—a longer stay in paradise, following are a few suggestions to get your Nassau off-the-beaten path sojourn started!

For a good overview of the thriving Golden Age of Piracy in The Bahamas from 1690 to 1720, head on over to the Pirates of Nassau Museum. Located in the heart of Olde Towne Nassau, the museum encompasses a wealth of engaging, interactive exhibits and artifacts about the life and times of some of the most notorious pirates in the Caribbean—including Benjamin Hornigold, Henry Jennings and of course, Edward Teach, infamously known as “Blackbeard.”

Described as a destination within a destination, the Grand Hyatt Baha Mar Resort is a little slice of Bahamian paradise! Nestled on over a half-mile of sugary white sand along the island’s Cable Beach, The Baha Mar will immerse you in luxury inside and out. From the amazing upscale accommodation options, to the resort’s six awe-inspiring pools, rejuvenating spa and fitness center, over 11 tantalizing restaurants, bars and lounges, a 10,000 square foot of casino entertainment area, the 18-hole, 72-par Jack Nicklaus Signature Golf Course and more, a stay here—whether you desire a great deal of alone time or want to meet lots of new friends—goes far beyond exceptional.

Easily accessible from Downtown Nassau at the westernmost tip of New Providence you’ll find Clifton Heritage National Park. The Park shares the heritage of the original Bahamian Island settlers—the Amerindian peoples called the Lucayans—who made their home here long before the Spanish arrived in the late 1400s. Over the centuries this area transformed into a major draw for British Loyalists fleeing the American Revolution and became a major portal during the Atlantic Slave trade. Since its official founding in 2009, Clifton Heritage National Park has offered visitors some of the best outdoor recreation and activities, including several beaches, hiking trails, snorkeling, a turtle pen and history through the remnants of one of the slave villages.

The beaches in Nassau are some of the most spectacular in the Caribbean and Jaws Beach does not disappoint. Located at the far western end of the island, Jaws Beach (which is completely bereft of any such creatures!) is named after the last of the movies in the famous “Jaws” series. Yet it is a popular draw for its isolated beauty, stunning white sand, shallow water, and diverse marine habitat. Just offshore is an artificial reef created as a film wreck for the movie, and there are also trails leading to various historic sites.

And, of course, no visit to Nassau would be complete without a taste of the islands. Both locals and adventurous diners alike enjoy authentic Bahamian culinary fare at places like Dino’s Gourmet Conch Salad for their famous conch salad; Nassau Stadium (Charlie’s Place) serving up steaming bowls of boiled fish in a savory broth (its purported to be a great as a hangover remedy too!); and almost anywhere for a traditional island Fish Fry.  There are almost as many places as there are differences of opinion as to which one is the best, but many a traveler swears by Twin Brothers and the simply named Fish Fry’s, among others.

There’s no better way to get up close and personal with nature than snorkeling or scuba diving. Nassau offers numerous pristine and often secluded areas where you can explore protected coral reefs and enjoy a plethora of diverse multi-hued underwater life. Love Beach offers almost 40-acres of spectacular aqua exploration, while Goulding Cay Reefs features a sheltered habitat dispersed among elkhorn and other native coral in a shallow environment suitable for children or non-strong swimmers. One of the best ways to find a site that suits your desires is to embark upon a tour. Bahamas Snorkeling Tours offers a wide variety, including some coupled with other adventures including jet skiing, parasailing and sightseeing. 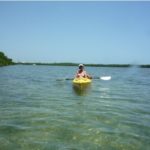 5 Overlooked Key West Activities For Your Next Visit 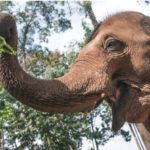