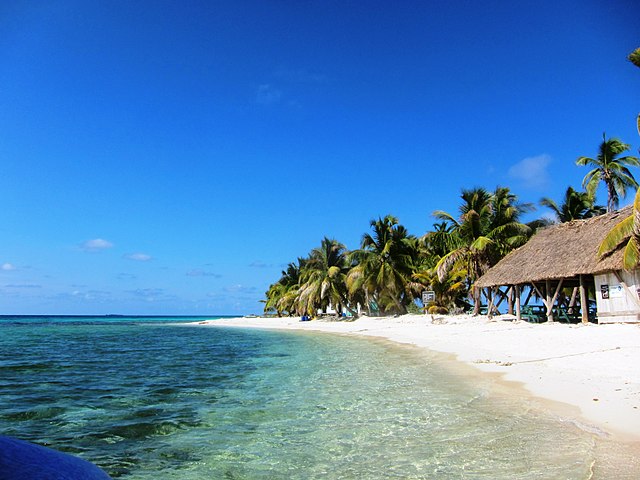 4 must-see attractions when you visit Belize

It might not have the show stopping reputation that some other tourist destinations have, but it would be fair to say that Belize has soared in popularity over the last few years and is becoming one of the go-to regions for anyone who’s looking to branch out a little on their travels.

Of course, most people don’t really know too much about the country apart from the fact it’s small, and located somewhere near the Caribbean.

This is the reason today’s guide has been put together, and we will now take a look at some of the best things that you can get up to if you decide to take the plunge and visit Belize.

Take a trip to Mayan ruins in Caracol

If you have done at least some traveling, you will have probably stumbled across some Mayan ruins at some point along your way. You will have also probably noticed that a lot of these ruins are crowded to say the least. In other words, tourists just love them.

Well, the same can’t be said of Caracol. In truth, this must be home to some of the quietest Mayan ruins in the world. They’re not just random ruins either; they are somewhat famous due to the fact that Star Wars was filmed nearby. They allow you to climb one of the highest pyramids in the land and ultimately, give you some purely picturesque views.

Fly over the Blue Hole

One attraction in Belize that can attract popularity is the Blue Hole. This is one of the finest attractions in the country and, in its simplest description, can be described as water which resembles a hole in the middle of the ocean. The colors this “hole” create are vibrant to say the least and are probably on the front of countless travel brochures.

While you can do it by either boat or helicopter, we’d always recommend the latter. Whilst expensive, this does provide some stunning views which get somewhat lost when you are so close to the water on a boat.

Again, this isn’t any old cave, but according to National Geographic this is the most sacred cave in the world.

Considering this reputation, it’s not the easiest attraction to visit. You’ll have to visit it in a group, with an official tour guide, and it’s probably not ideal for those of you who are looking to save money. On the flip side, it offers an unbeatable experience. The cave is immaculately preserved and with ancient skulls lining it, it provides something that few other caves in the world can provide.

The world’s only Jaguar preserve

A caveat should be added for this final point; there are no guarantees that you will stumble across any jaguars when you visit Cockscomb Basin. However, the chances are higher than most places, considering the fact that this is the only Jaguar preserve in the world.

Nevertheless, there are only 200 of them in there, and the area spans a whopping 150 square miles. The surrounding area is utterly beautiful though, and it’s another excellent idea for a day trip. 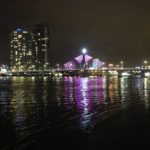 Why Americans Love Da Nang, Vietnam and You Will Too 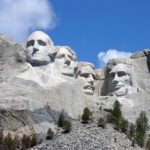 Make Your Visit to Mt. Rushmore Even More Eventful and Unforgettable