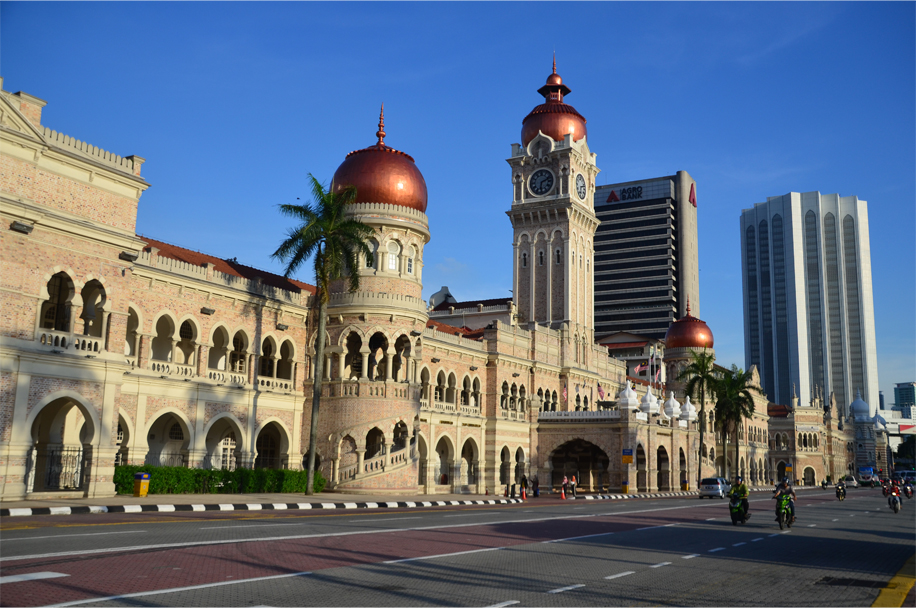 Guide to Best Things To Do in Kuala Lumpur

When in Kuala Lumpur, Here is What To Do

Kuala Lumpur which is the capital of Malaysia, referred as KL fondly by most of the regular visitors, is considered as the “heart and soul” of Malaysia. KL once having to be the center for tin-mining culture and has succeeded to preserve the history as such.

With its historic mosques, temples, beautiful hotels, shopping malls, towering hi-tech buildings, KL rightly fits the renowned title. Even though the English language is widely spoken, you can hear the excited chatter of ethnic Malays, Chinese Muslims, Indians, and Punjabis. The things that can be done in KL are endless. The breath-taking beauty along with a different and wide range of food tastes and the options to shop makes it truly a remarkable tourist destination.

Places to Visit in Kuala Lumpur

There are many attractions and places to visit in Kuala Lumpur and have a look at some of the destinations below:

A landmark Twin Towers in Kuala Lumpur which took seven years to build, with height soaring up to 491 meters and linked with a bridge which is the world’s highest double-decked bridge at 170 meters. Till 2004, the towers were the highest towers in the world for 6 years. During night, the towers are lit spectacularly.

Series of caves and cave temples on a limestone hill and is situated in Gombak, Selangor, Malaysia. Hindu festival Thaipusam, in which Hindus carry a large item like jugs, and will get their body pierced with hooks to have other things attached. It is getting conducted here every year. The cave being dedicated to Lord Murugan is one of the most popular shrines outside India. The visitors coming to visit the Batu Caves need to climb 272 steps and can find three big limestone caves at the top of the stairs.

Situated at the heart of Kuala Lumpur is the Merdeka Square, which is also known as Independence Square because when the country got its independence from Great Britain, the Malaysian flag flew from here the first time in 1957. Famous building such as the National History Museum and the Royal Selangor Club surrounds the square, which in colonial days was used mainly by the cricket players. For marathon races, the square is the starting and ending point, and many public events get conducted here.

Shopping and entertainment center of Kuala Lumpur is the Bukit Bintang which is also one of the most popular tourist attractions. Goods of all price range can be easily found here in tiny shops as well as in shopping malls. From sit down restaurants to street vendors, this place is getting filled with many eating options. It is a hangout location for tourists who are in search of enjoying the nightlife.

KL Bird Park is an eco-tourism site, which is located at the serene Lake Gardens and homes of 3,000 birds which belong to 200 different species. The park gets divided into 4 different zones of which three zones are called free flight zones, and in these zones, the people can wander among the birds. In the fourth zone are the caged birds. The KL Bird Park holds the record for being the longest free-flight park in the world.
Accommodation in Kuala Lumpur

The question which is the best part of Kuala Lumpur to stay? is the frequently asked one mainly by anyone traveling to KL for the first time. Accommodation options that range from the low priced frills-free hotels for backpackers to expensive five stars hotels that are perfect for sophisticated travelers with incredible views of the city are available in the massive city of KL abundantly.  Many visitors are making use of the vacation rentals in Kuala Lumpur to enjoy their holiday moments to the fullest. 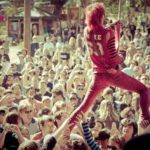 Austin Texas, So Much More Than the Live Music Capital of USA 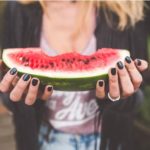