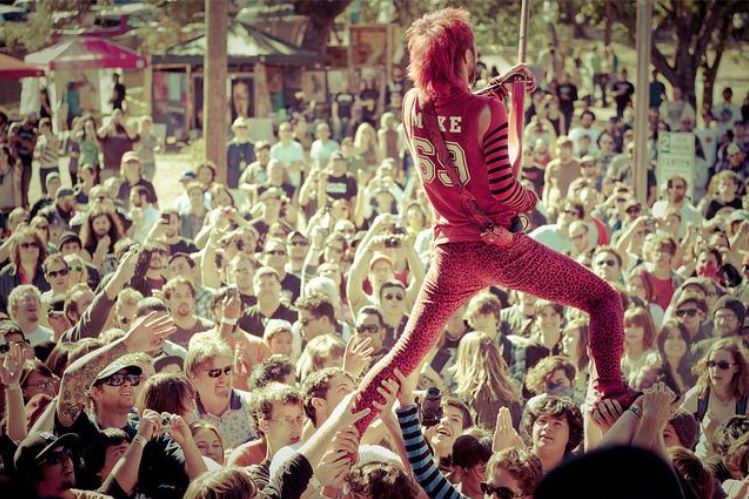 Austin Texas, So Much More Than the Live Music Capital of USA

Why Austin Is More Than Just the Top Live Music Capital of the USA – Guide to Top Sites and Things To Do in Austin Texas.

What do you know about Texas? You “don’t mess with Texas,” and of course, you should “remember the Alamo.” Nasa’s Space Center is there, in Houston, and the state is home to multiple professional sports teams, including the Houston Astros, winner of the 2017 World Series. Although pro sports and space travel don’t enter the picture in the state’s capital, one thing is clear: there’s something extremely appealing about Austin.

What is it? People are flocking to the city in droves. If you’re thinking about moving to Austin, you’re not alone—it’s the fastest growing city in America. About 50 people move there per day, and it ranks number one on U.S. News and World Report’s list of the best places to live. Austin officially calls itself “The Live Music Capital of the World.” There are 250 music venues, and the South By Southwest (SXSW) festival is a huge draw for music and film (and tech) fans. Most major news publications cover the festival every year.

SXSW isn’t the only festival in Austin. There’s the Austin City Limits Music Festival, Fun Fun Fun Fest, Chaos in Tejas, and the Old Settler’s Music Festival, among others. The city has more music venues per capita than any city in America. With all the press SXSW gets, all the bands, venues, and nightlife, you’d think music is the main reason to visit Austin. But beneath the bright lights and guitars, Austin has treasures that endear it to anyone, not just the music lover.

What’s a sure-fire way to go beyond the most obvious tourist spots (which, in Austin, are inevitably music-related)? Act like you live there. A quick glance at some of the best places to live in Austin reveals an ample helping of quality food establishments. There’s Hopdoddy Burger in South Congress, and Hyde Park Bar and Grill in Hyde Park, home to a basket of french fries the Food Network says are among the top 10 fries in the U.S.

On Guadalupe, a portion of which is called The Drag, you can find a location of Via 313 Pizza, a Detroit-style joint that earns great reviews. Then there’s Hopfields, an amazing gastropub with French-inspired fare. One Yelp Reviewer raved:

There’s also great Indian food at The Clay Pit, and a tasty bowl of pho at Pho Thaison.

Elsewhere, The Domain is an upscale outdoor mall area that’s more touristy, but don’t let that scare you away, because the restaurants are top-notch. Thai Kun Rock Rose used to be a food truck until it opened a location at The Domain featuring some of the most authentic Thai food in Austin, as well as unique, flamboyant decor. Paul Martin’s Austin Grill goes the other direction with down-home favorites such as braised beef short ribs, cedar plank salmon, New York strip steak, and plenty of seafood, all of it free-range, line-caught, and free from hormones and antibiotics.

Don’t forget food trucks. USA Today ranked Austin among the top 10 spots for trucks, with the diverse Rainey Street food truck court showcasing everything you could ask for. DO NOT miss the fried avocado tacos at Torchy’s Taco, unless of course it’s to satisfy your need for healthy, delicious plant-based cuisine at Conscious Cravings.

In other haunts, La Barbecue (on South 1st Street) and John Mueller Meat Co. (on East 6th) are in a barbecue duel for the ages. Both trucks are vying for the title of best barbecue in the world, and they’re both offshoots of the famous Louie Mueller Barbecue joint. Both are bound to serve up some of the best barbecue you’ve ever had.

Honestly, no food experience in Austin would be complete without barbecue. You have a ton of choices, but it’s well worth checking out Franklin Barbecue on East 11th Street—that is, if there’s not a “Sold Out!” sign in the window. This isn’t a food truck anymore because popularity demanded a brick and mortar location. Bon Appetit declared it the best BBQ restaurant in America. The brisket isn’t just a meal, it’s an experience. Get there early or place a pre-order, otherwise upon arrival you’re likely to see a line and the “Sold Out!” sign, meaning you’re out of luck.

Although food, music and bars are the main attractions, health and wellness magazine Sharecare ranked Austin the 10th fittest city in the US. There’s a culture of wellness here, in part because you don’t have to go to the gym—Austin’s temperatures rarely dip below freezing, allowing for plenty of outdoor activity.

While there are 250 music venues in Austin, there are more than 250 parks. The popular Barton Springs Pool is a great place to cool off after biking through Zilker Park, where Lady Bird Hike and Bike Trail runs for 10 miles around Lady Bird Lake. Among many attractions, there’s a gorgeous botanical garden, the Nature and Science Center, and the Umlauf Sculpture Garden & Museum, where you can touch and feel artist Charles Umlauf’s sculptures and paintings amidst the garden. And there’s the bat watching bike tour. Every night, some 1.5 million bats ascend from under Congress Avenue Bridge to grace the Austin’s nightlife scene with their presence (helpful tip: you don’t have to take a bike tour to see the bats, just head downtown at night).

Art, film, museums—Austin has everything you’d expect of a thriving capital city. The Bob Bullock Museum tells the story of Texas and reveals interesting tidbits, such as the fact that The Lone Star State employs the third most video game personnel in the nation. Texas is the birthplace of video game hits such as Doom, Ultima, Wing Commander, The Sims, Half-Life, and Call of Duty. While you’re there you can check out an IMAX film and listen to campfire stories about the people who shaped Texas

If you’re into checking out some art, there are a number of galleries and museums to choose from. Austin Art Garage has works from local artists only; it’s a great place to find incipient talent and an opportunity to buy pieces before artists become household names. In South Austin, Art on 5th is over 7,000 square feet of local, regional, and international artists. The Secret Art of Dr. Seuss is on permanent display, and there’s every type of style here from some 40 artists. Also, be sure to check out acclaimed artist Ai Weiwei’s Forever Bicycles exhibit, on long-term loan next to the Lady Bird Lake bike trail.

If you want to watch a movie, have a drink, and grab a bite to eat, the Alamo Drafthouse Cinema is a spot where you can do it all. Because it has something for everyone, everyone loves this place.

There’s so much more to talk about in Austin—this is just a slice of the pie. You may not be planning on moving there anytime soon, but after you visit, it may be hard not to. 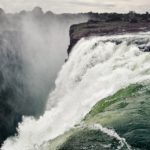 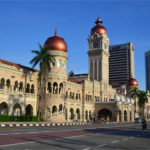 Guide to Best Things To Do in Kuala Lumpur