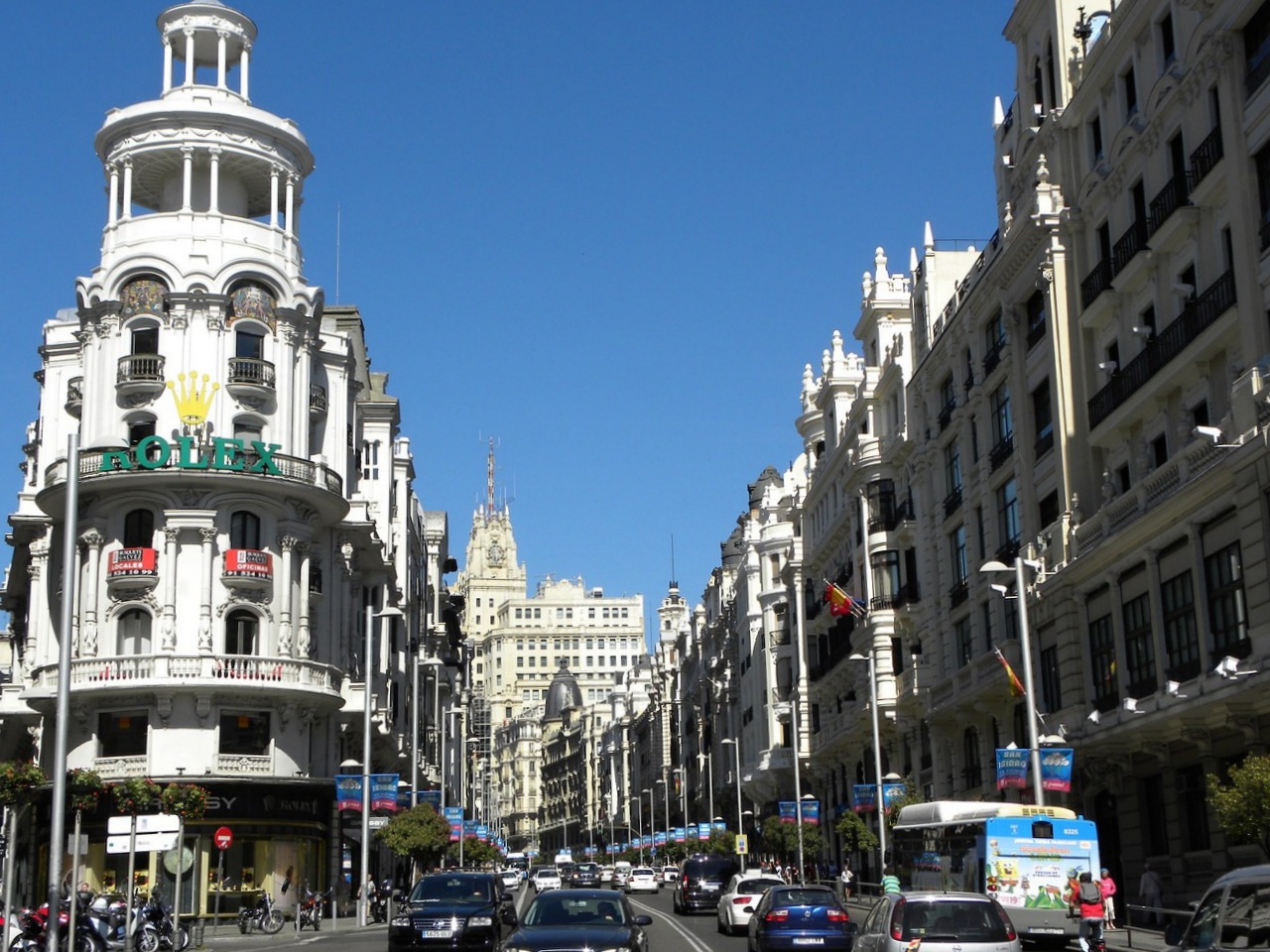 7 Best Attractions to See in Madrid

Madrid is a modern metropolis, full of energy and packed with cultural attractions, offering a taste of the real Spain. Although the wide avenues are crammed with traffic, there are beautiful parks that break up the urban sprawl of the city. Madrid offers an exciting atmosphere, always buzzing with activity, so much more different than the traditional air of Andalusia and beauty of Barcelona. It is abundant in art museums and interesting landmarks that tourists busy all day.
The real city comes to life in the evening, when Madrileños go out to town for an evening stroll which seems to be a cherished ritual in the city. Although avoid going to Madrid in the summer when the heat is unforgiving. Here is a list of places that are perfect to get the feel of the loving environment of Spain when you visit Madrid.

Named after the sun emblem on the old city gate which formerly stood here and located at the heart of the city, Puerta del Sol has been the scene of many historic events. Lined with shops and cafes, it is still one of the liveliest squares in Madrid. Just a few steps away is Madrid’s largest department store, El Corte Inglés, and also nearby is La Violeta, an old-fashioned confection shop that offers the Madrid specialty of violet candies.

Parqua del Retiro or the Buen Retiro Park is an oasis in the heart of Madrid. Beyond the busy streets, you will find the perfect escape from the hustle and bustle of the city. This historic park, which was created in the 17th century, has an elegant ambiance with its lovely landscaping and tree-lined paths. The Plaze de Independencia is the main entrance, from where the path leads to the enchanting Rosaleda (Rose Garden). The Crystal Palace is a splendid site with its graceful fountains. Spend a pleasant time aomf the locals at one of the park’s open-air cafes.

Inspired by Versailles, this grandiose palace is a royal court designed to impress. The palace is built entirely of granite and white Colmenar stone, rising above a steep slope overlooking the lush gardens. When the alcázar burned down in 1734, Felipe V decided to build a palace that would dwarf all its European counterparts. Felipe died before the palace finished, which is probably why the palace has only 2800 rooms, which is one-quarter of the original plan. The most striking feature of the interior is the staircase at the entrance hallway, with a fresco of The Triumph of Religion and the Church, that leads to the main floor. The Throne Room, which is still used for state ceremonies, is clad in red velvet and decorated with valuable tapestries, mirrors, furniture, and chandeliers. The Royal Armory would be heaven for a history buff, containing up to 3,000 exhibits which date back to the 16th century.

Football fans and Madridistas will want to visit to the Estadio Santiago Bernabéu, a temple the success of football. The guided tours take you up to the stands for a panoramic view of the stadium, and also the presidential box, press room, dressing rooms, players’ tunnel, and onto the pitch itself. The tour ends in the extraordinary trophy exhibit. Better than the tour of the stadium, attend a game alongside 80,000 fans if you can!

By Ernesto Paz Caínzos from Spain (Flickr) via Wikimedia Commons

Over the southwestern corner of La Latina sits one of Madrid’s grandest old churches. This recently restored baroque basilica has an extravagantly frescoed dome, which by some estimates is the largest in Spain and the fourth largest in the world. Each of the chapels is decorated with frescoes and with a different historical style. A series of corridors behind the high altar is lined with works of art from the 17th to 19th centuries.

By Fernando García Redondo from Spain (Flickr) via Wikimedia Commons

Get a chance to witness Egyptian temples in downtown Madrid. The temple was saved from the rising waters of Lake Nasser in southern Egypt, and after 1968 it was sent block by block to Spain as a gesture of thanks to Spanish archeological team which worked to save the monuments that would have otherwise disappeared forever. According to some myths and legends, the goddess Isis gave birth to Horus in this very temple, although obviously in Egypt, not in Madrid. The views from the surrounding garden towards the Palacio Real are some of the prettiest in Madrid.

One of the world’s premier art galleries, Museo del Prado has a collection of more than 7000 paintings, although only around 1500 are currently on display. The collections are on display are like windows to the historical eccentricity of the Spanish soul. Spend as much time as you can at the museum or plan a couple or more visits because it is too overwhelming to absorb all at once. 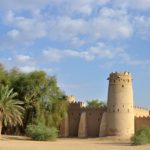 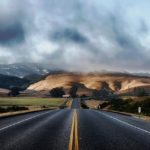