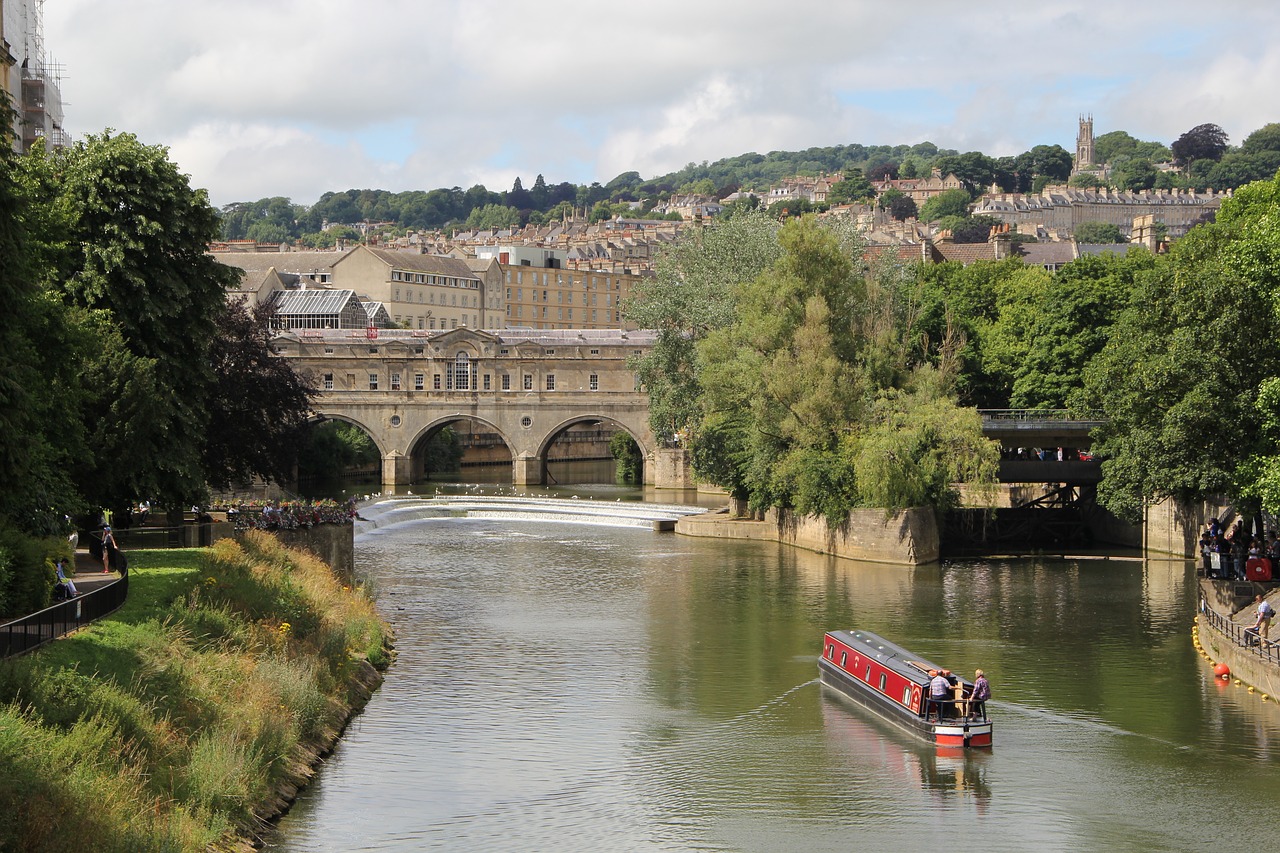 Jumping on a plane and taking a budget airline getaway may have been fashionable ten years ago, but not so much today.  Sure, everyone is going to be partial to the Costa del Sol or a suitable equivalent from time to time, but holidaying in the UK has recently soared in popularity and it’s for very good reason.

Tourists from abroad will most probably be here to visit the capital, and that’s perfectly understandable. But for locals looking for that quaint getaway, something more is needed other than revisiting the same old attractions.  That “something more” comes in the form of umpteen attractive places across the country.

Let’s now take a look at some of the best contenders which can really provide you with a unique short break in the UK.

The bitesize element of this description is due to the size of Bath; while it’s officially a city, it feels anything but. Tourists from around the country will trek to this area to take in the glorious Georgian sights, Roman bath and general beauty. On top of all of the above, it’s still a city, so will provide the standard amenities that one would expect such as shopping and standard attractions.

A bit of Birmingham

A slightly different suggestion comes in the form of Birmingham. For anyone who still wants that city break feel, this could be one of the best ideas around. Not only is Birmingham the second largest city in the country, but it also has so many suburban activities around.

The coast of Cornwall

Cornwall is arguably one of the most understated places in the entire country. Everyone knows it has been a classic weekend break destination for years – but it’s not until you look at the numbers that you really start to appreciate it. One figure includes the fact there are over 300 miles of dunes and cliffs around this area – and suffice to say, this means there are more than enough places to explore (hint: it’s great for the dogs and kids).

If you visit in the warmer months you’ll also have the beach available, while water sports in this region of the country are regarded as some of the best in the country.

For example, the Belfry with its impressive golf and spa facilities is just down the road, while the general size of this city means that science centers and plenty of other major attractions for the family are situated nearby.

This is something of an old classic and if scenery is your thing, then the Lake District most certainly will be as well. For anyone who enjoys hiking, this place has got some of the most scintillating views known to the country.

In fact, if you are a serious hiker, don’t forget to attempt the famous Scafell Pike. This is the highest mountain in the country – but can give your break a great sense of satisfaction. 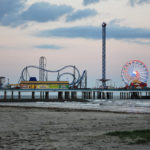 7 Reasons To Bring The Whole Family to Galveston Texas 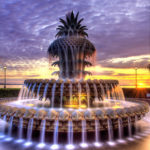 Where To Watch The Sunrise in Charleston, SC