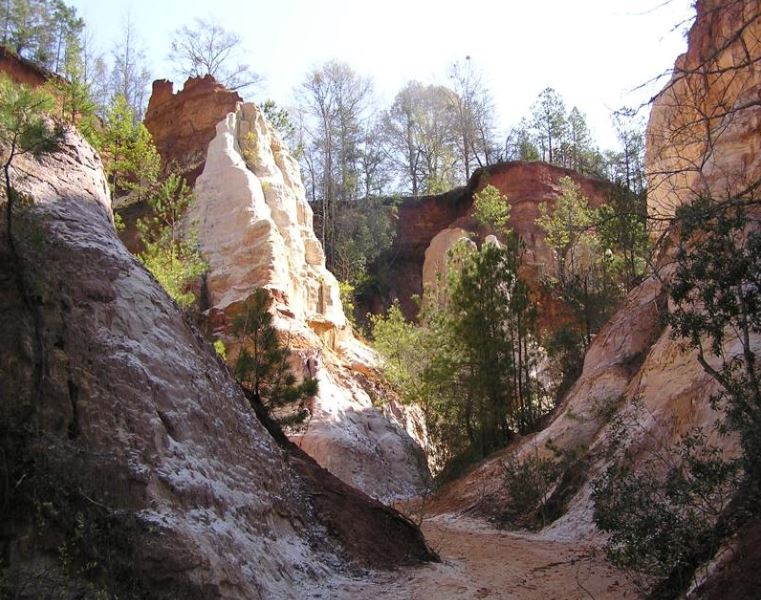 We love Atlanta, but everyone enjoys a little getaway from time to time. If you’re looking to plan a family-friendly weekend excursion in the great state of Georgia, you’ve come to the right place. Our weekend getaway guide includes some of the most beautiful sights Georgia has to offer, both in the big city and out in the boondocks.

If you want to explore some of the best cities in Georgia (apart from Atlanta, of course), this section is for you.

Rudy and Ruth’s castle is a little smaller than what you might expect from a typical castle. It only has two bedrooms! The castle got its name from the gnomes, also called dwarves, adorning the front lawn. Since Rudy and Ruth live in the house, you won’t be able to tour it, but you can check it out from the road while you’re exploring historic Alpharetta.

Looking to trade in the bright lights of the big city for an off-road adventure? We’ve got you covered.

Even though Atlanta is the best city in the world—we’re a bit biased, of course—Georgia is home to unique cities, small towns, gorgeous islands, and breathtaking natural wonders. No need to drive to Florida or Tennessee on your next vacation when you can have the adventure of a lifetime right here in Georgia. 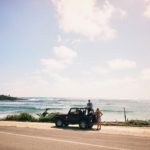