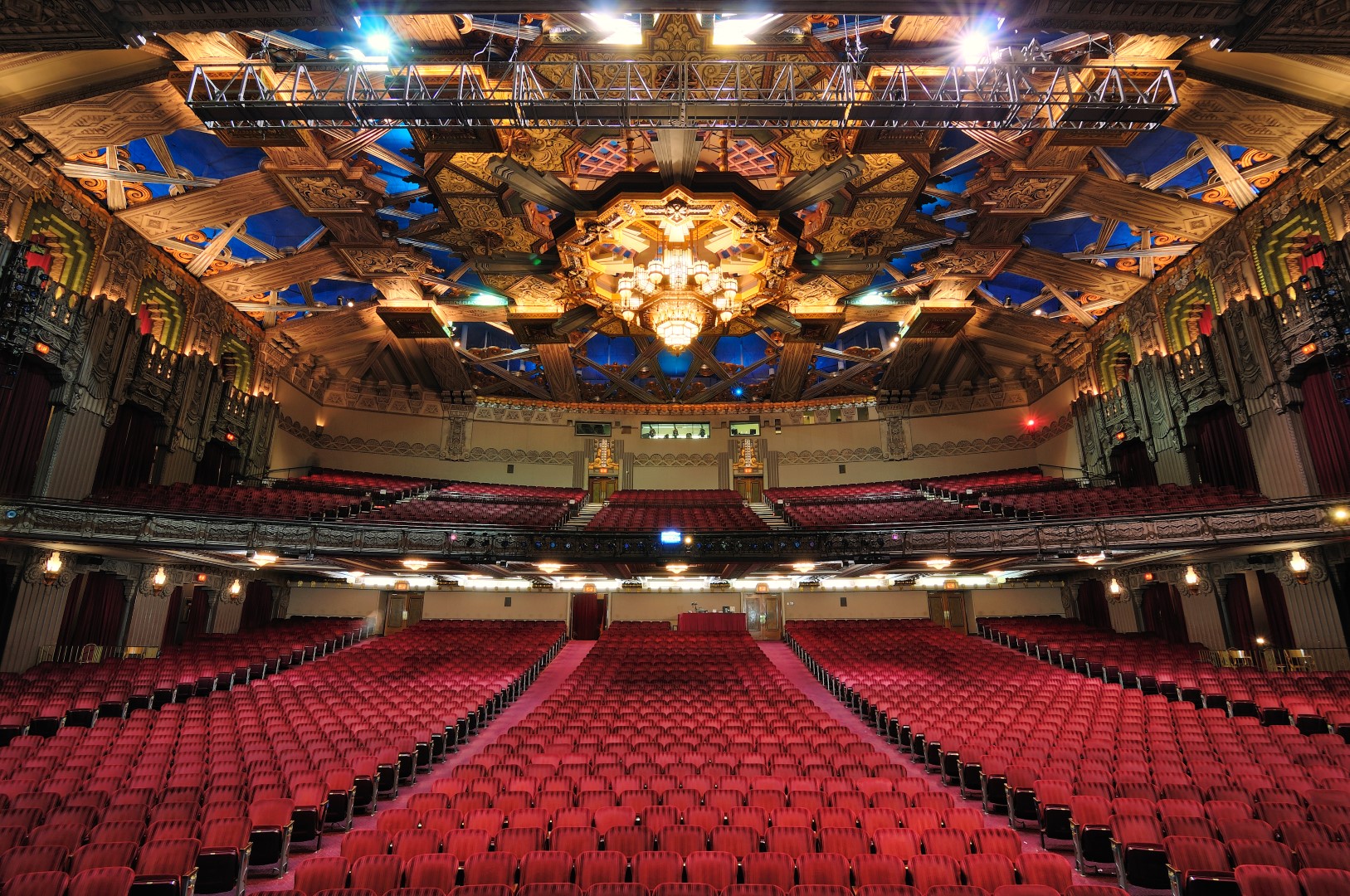 Make Santa Clarita Your Base For Touring Southern California

A visit to Southern California can be enjoyed to the fullest by staying in Santa Clarita. The area, known as the Santa Clarita Valley and comprised of the City of Santa Clarita as well as the cities of Valencia (home of Magic Mountain) and Newhall, which sit within 25 miles of some of the top attractions in Los Angeles and Ventura counties.

When you make Santa Clarita your home base for your vacation, you have museums, famous landmarks, historical sites and entertainment within easy reach. Plus, you can enjoy beautiful mountain scenery all around your accommodations, in addition to a welcoming atmosphere and less traffic then you’d experience if you stayed in Los Angeles.  In addition to local attractions and events in Santa Clarita like concerts in the park and fun street festivals, the area offers convenient access to popular Los Angeles destinations including Hollywood Walk of Fame, Universal Studios and more.

The legendary Hollywood Walk of Fame is packed every day with tourists searching for the glittering public monument to their favorite celebrity. The 15 blocks of brass and terrazzo stars along Hollywood Boulevard connect with 3 more blocks on Vine Street. The stars pay tribute to actors, singers, musicians, directors, theatrical groups and producers.

Many visitors to the Los Angeles area make it a point to spend a day at Universal Studios and Universal CityWalk. Universal Studios is a theme park and film studio, one of Hollywood’s oldest working film studios, in fact. Its popular “back lot” tour lets you view real movie sets, and it provides insight into the creation of some of the most popular cinematic creations made by Universal, including Alfred Hitchcock’s Psycho. Universal CityWalk is a pedestrian shopping, dining and entertainment esplanade built in1993 and attached to the entrance of Universal Studios. Visitors can stroll 3 blocks of restaurants and retail outlets, and even take in seasonal concerts or a movie at a 19-screen theater featuring IMAX.

Return to a simpler time by visiting the Fillmore and Western Railway station. This charming and somewhat unknown train ride attraction jets through scenic avocado and citrus groves over the quaint Sespe Creek trestle bridge and into the nearby city of Santa Paula. The railway offers a an easy-paced yet visually thrilling adventure.

Locals and tourists alike enjoy gazing upon the famed Hollywood sign, which has become a symbol of the movie industry in Los Angeles, as well as the enterprising spirit of the people who live there. It’s fun to hike up close to the sign, getting a good look at the 9 white letters that spell out a city name and, perhaps more importantly, provide hope that dreams really can become reality.

Make a point to stop at the Hollywood Wax Museum to view celebrities and learn their stories, even if you can’t meet them in person. This museum is located on the legendary Hollywood Boulevard on the Hollywood Walk of Fame, and it’s the longest running museum of its kind in the United States. It’s one of Los Angeles’ most beloved landmarks, and it allows visitors to view replicas of stars and take pictures with them.

El Capitan Theatre is a must-see attraction in Hollywood. The fully restored movie palace is a highlight on Hollywood Boulevard, offering a glimpse into the city’s glamorous past when movie going was an unparalleled experience. View cinema and special shows at this stunning theater, some of which combine film with live stage productions.

TLC Chinese Theatre was originally known as Grauman’s Chinese Theatre when it opened in 1927 and then Mann’s Chinese Theatre beginning in 1973. The notable and noticeable landmark on the historic Walk of Fame in Hollywood has been home to many star-studded movie premiers including George Lucas’ 1977 blockbuster, Star Wars, and Cecile B. DeMille’s The King of Kings back in the year the theater was constructed. Today, TLC Chinese Theatre features an IMAX movie theater that can seat 932 people.

The famous intersection of Hollywood and Vine is where you’ll find the Pantages Theater, one of the most iconic entertainment venues in all of the Western United states. This grand movie palace is straight from the Golden Age of Hollywood, and it’s a premier place in Southern California to view live hit Broadway shows.

Along with these top attractions, you can visit Amoeba Records and Music in Hollywood (the largest independent record store in the world), Runyon Canyon Park (a popular hiking spot for locals and celebrities) and Rancho Camulos Museum (a 40-acre National Historic Landmark) among other top destinations.

So make Santa Clarita your home for your trip to Southern California!

6 Most Luxurious Hotels Of Morocco 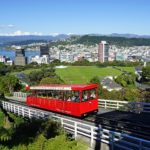