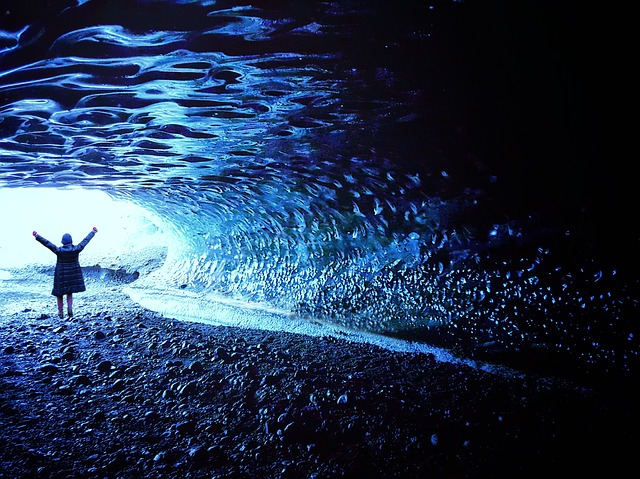 10 of the Coolest Places to Visit in Iceland

10 Must-See Places In Iceland For A Great Vacation

Iceland is located in middle of nature’s most beautiful places. On the one side of the Iceland, there is a famous Arctic Circle and on the other side there are one of the most active volcano spots. That is why Iceland has always been the priority of every traveler who travels the Europe. It is the most prestigious and breathtaking part of the world where one can discover fantastic landscapes and natural spots such as the hot springs and mixture of glaciers. The government of this country is aware of its natural treasures that is why they have also joined the hands with nature to make this country more beautiful than ever. If your vacations are due this year and searching for some of the world’s most beautiful landscapes, then you should keep the following ten nature and men made wonders of Iceland on your watch list.

Blue Lagoon is one of the most good-looking men made geothermal spa of crystal clear water on the face of the earth. This is the only site where you can swim in the 40-degree centigrade water at any time of the year. The most interesting thing about this beauty is the combination of the ice, snow and 40-degree hot water in the middle of it.

There is a myth about Iceland that this country is all green. However, the Skaftafell Ice Cave is enough to break all those myths. This country remains covered in ice and snow in most of the year and this overwhelmingly beautiful ice cave is the proof of it. Situated in the southern Iceland, this is the cave for the adventurers and tourist who want to touch the thousands of years old snow. If you are willing to make a trip to this cave, then you have to wait until the winters because only then this cave is safe and the ice remain intact.

This is one of the biggest tourist attraction in Iceland since its establishment in 1974. The waterfalls in the Lake Myvatn are considered to be the most beautiful waterfalls of all Europe, and there are still much to discover here. Not only the lake, but the volcanic craters are also the attraction of this place, and people also like to see the migrating birds all around this lake.

One of the world’s unique phenomenon which is still strange for many people. The Great Geyser of Iceland is situated in the south-western Iceland and has been active for more than 10,000 years. It spurts the water up to seventy meters. Because the Iceland has many volcanos and lava beneath its soil, the water in the pores get hot enough and come out from the pores with high energy.

This is a 60-meter high waterfall which is also in iconic place of the Iceland. Every tourist who tours Iceland takes at least one photo behind this waterfall. Behind of this waterfall lies the most beautiful sight that I doubt you can’t find anywhere in the world. The combination of lush green setting, Rocky Mountains, and sparkling water is the most pleasing sight for the eyes.

By taking the most accurate precautions, the government of Iceland has carved a cavern into the depths of the lava walls. This is the 3 to 4 miles or kilometers long cave with the peculiar ice candles and lava formation all around the edges of the cave. Walking in between the walls filled with resting lava may sound crazy, but many adventurers in this world visit Iceland only to take this walk. That is why it has become the most visited cave in the world.

Landmannalaugar is the place in the Highlands of the Iceland. These lands were formed due to the eruption in the late 14’s in the Laugahraun Lava fields. This is the multicolored mountains with the lava field, and cream like ice on the top of the mountain takes the view of this field to the next level. While doing hiking or horse riding in the fields of Landmannalaugar, you would feel that you are in a different world because no other part of the earth can match its beauty. If this makes you interested, then summer in Iceland is the best time to visit this place.

The lights of the northern Iceland are one of the biggest reason for the popularity of the Iceland’s beauty in the world. I would suggest you visit the northern Iceland this year because due to the solar activities, these dazzling lights are brighter than the past hundreds of years and gives a unique view which you can hardly find anywhere else. If you want to see those lights with your own eyes then book your tickets for the September because according to the Iceland authorities, the lights will be brightest than ever throughout this September.

This is the church situated in the middle of the city Reykjavik. This church is the tallest and recognizable architecture in all Europe. Moreover, this building will also remind you of the black falls another iconic place of Iceland to visit.

Located in the canyon, this is the must see spot if you are in Iceland. The plunges coming from the river Hvita creates a powerful stream and Gullfoss by crossing the famous three steps of the canyon. This place doesn’t have any man-made structure here, and you would only see the nature everywhere. 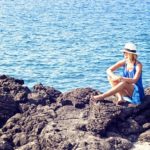 Top Activities For Fun and Relaxation on Your Hawaii Vacation 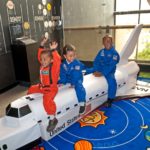