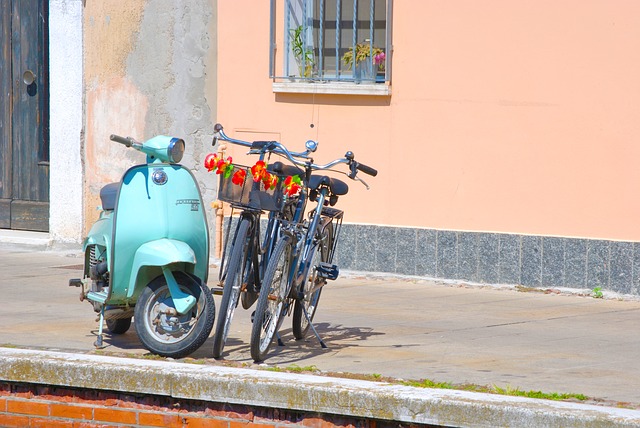 Why Mopeds Are Loved in Italy

Why Italy is in love with their Vespa mopeds

One of the most iconic modes of transport in Italy is the Vespa moped. Meaning ‘wasp’ in Italian, the Vespa has evolved from a single model motor scooter manufactured in Pontedera, Italy in 1946 to a full line of scooters. After World War II, Italy had its aircraft industry seriously restricted in both capability and capacity, and with the disastrous state of the roads, meaning a lack of development of automobiles, the country was looking for a modern transport option which they were in urgent need of. This is where the Vespa came in.

The design of the Vespa is exceptionally iconic, and after a number of redesigns and prototypes, the vehicle’s shape quickly became associated with the shape of a wasp due to a thicker rear part connected to a front part by a narrow waist, and the steering handles resembling antennae. Originally however, the initial design and prototype was nicknamed Paperino, translated to duckling or Donald Duck in Italian. Now, many urban commuters have purchased new or restored Vespas, and modified versions of the vehicles are popular with the mod/skin-head culture in Britain. Very quickly, a new lifestyle evolved, and there was even a display model that was personally customised by famous artist Salvador Dali.

Hiring A Vespa When You Travel To Italy

If you want to truly experience Italian culture in an iconic and exciting way, then you can hire a Vespa in almost any major city or town in Italy. Firstly, you will need to ensure that you have an International Driving Permit, or a driving license that will be accepted in the country, and you will be fine. Traffic can be a problem in most major Italian cities, but with a Vespa, you can quickly and easily drive around and between the cars that are stuck in traffic – although it is important that you are constantly aware of any similar motorbikes or mopeds around you that are doing the same thing. It’s also important that you watch out for bike theft in the major cities, particularly if you can be spotted as a tourist from a mile-off. Always ensure that your Vespa is locked and chained.

If you fall in love with the Vespa on your travels to Italy, you may want to have one for when you come home. Vespas are relatively easy to come across throughout most of Europe, and they can also be imported from the Italian market to if you’re looking for a brand new, truly Italian Vespa model.  While Vespa’s largest market is still in Italy, the United Kingdom is the second largest global market due to the 1960s mod phase. If you are considering purchasing one, then you can have it insured through www.motorcycleinsurance.org.uk so you can capitalise on some of the very best deals.  There are a number of different models available to purchase around the world, and no matter where you travel (including countries such as Thailand and Indonesia) you are highly likely to come across one of these beloved Vespa mopeds. 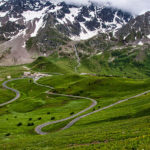 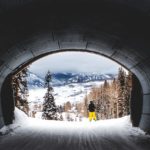 How To Choose Your Perfect Ski Mountain in Colorado