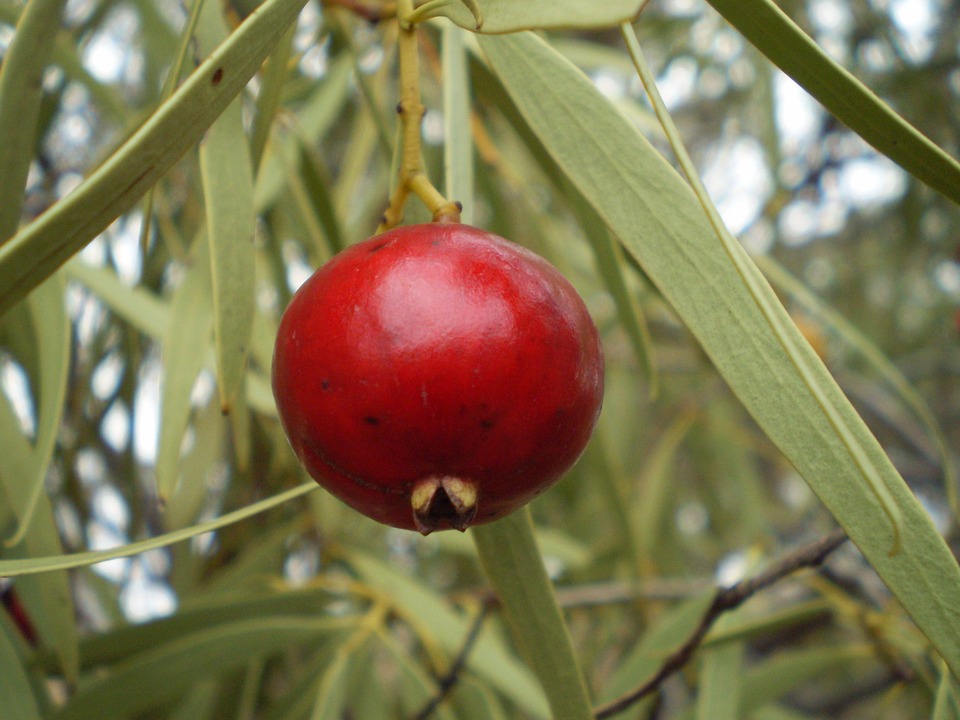 Australia is famous around the world for its fantastic beaches, cosmopolitan cities, amazing natural settings, and breathtaking wildlife. What often falls under the radar of many foreign visitors is the Australian culinary tradition. You’d be amazed to discover the degree to which Australian cuisine was inspired by influences from African, Thai, Asian, and indigenous Aboriginal tastes. Sure, the majority of common Australian foods are British in character and quite approachable. But what’s the fun in tasting the familiar?

Here are 6 exotic Aussie dishes you’ll never taste in another corner of the planet.

Vegemite is to Australians what peanut butter is to Americans. With the only difference that its taste is somewhat controversial among those who aren’t used to yeasty bread spreads.

Vegemite is made from the by-products of beer brewing. It’s rich with B vitamins, and practically a classic when spread on toast. You’ll find it in everywhere ranging from cheap hotels to five-star establishments.

If you’re trying Vegemite for the first time, spread it thinly on a toasted and buttered piece of bread. Some Aussies swear by it and claim that it’s a real delicacy – even if it’s not your cup of tea, you’ll at least get a solid dose of vitamins to help you charge your batteries for a day of sightseeing.

While crocodile and emu meat tends to be more popular with tourists coming to Australia, it’s kangaroo meat that figures as the most Australian food item. If you’re visiting the country, you simply can’t miss out on a delicious kangaroo burger.

You can find kangaroo meat in a variety of forms. It can be ground into burgers or sausages called “bangas”. I’ve tried kangaroo meat sprinkled on pizza, and it was just fantastic!

Kangaroo meat is top choice, really – it’s an excellent source of lean protein. Some people say that it tastes like bison meat. To me, it simply tasted like game meat I’ve tried during my many European trips.

Some of you might cringe at the very thought of kangaroo meat. I know… they’re just so cute! But they also multiply quickly, and their population needs to be controlled through hunting. That’s why I didn’t feel too guilty for eating the meat of these remarkable native Aussies.

But the Australian meat pie is unusual – in fact, it’s considered by many as the national dish. It comes in an incredibly rich selection. I’ve tried versions with ground beef and pork, but I’ve heard that some meat pies might contain chicken or kangaroo meat as well.

Naturally, in meat pies it’s really the meat that steals the show. Australian cooks have their own recipes for preparing meat pies, and they probably guard them very well because I never came across two identical pieces of that delicacy.

You can find these biscuits in regular supermarkets. What’s so special about them, you might ask. They’re so unusual because they allude to the heartbreaking tradition that emerged among Australian women who would bake thousands of these cookies and ship them to their loved ones fighting in the First World War.

The ingredients for these cookies were chosen with durability in mind – after all, they had to withstand long transport without any refrigeration. That’s why they usually contain oats and coconut, together with syrup or treacle used instead of egg.

ANZAC stands for Australian and New Zealand Army Corps and it shows how popular these cookies were with the troops. Make sure to pick up a package or two, they’re just excellent nourishment for long trekking trips.

I’m a dessert junkie, and I’ve only learned about Lamington on the last day of my trip to Australia. Nobody could prevent me from ordering it as soon as possible.

This mouthwatering dessert is based on two pieces of chocolate sponge cake with a center layer of whipped cream (sometimes together with jam), topped with a delicious chocolate coating and some coconut.

It’s simple and irresistible. You can find it in most cafes and restaurants. Some commercial versions are available in grocery stores as well, but I suggest you go for the real thing.

Speaking of dessert, here’s another fantastic treat not many tourists know about. Quandong is the native peach of Australia, especially its southern areas. High in vitamin C, Quandong has a slightly tart taste – something between apricot, peach and rhubarb.

Its amazing brilliant red color and delicious taste make up for quite a pie. You can also find it in jams, liqueur, or confectionery – but I think it’s best enjoyed in this dessert!

When preparing your journey to Australia, include these delicacies as key points in your exploration of this remote country. You might not expect it, but a real culinary adventure awaits you! 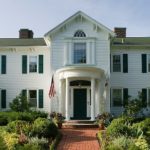 It’s Not Too Late For A Great Thanksgiving Escape! 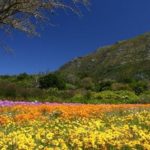