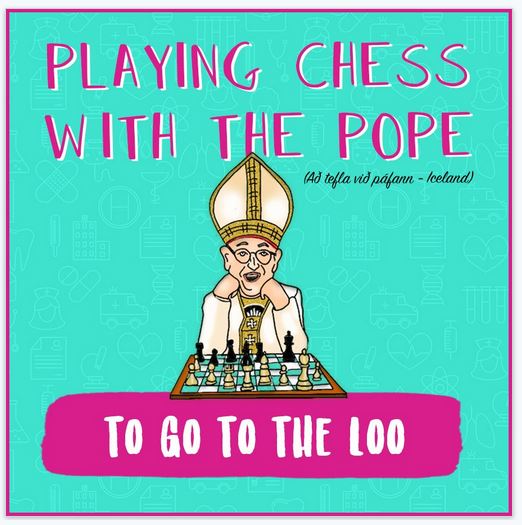 10 Weird and Wonderful Sayings From Around The World

10 of the World’s Weirdest Sayings!

It’s possible you may have experienced the pain of hitting your funny bone or had a frog in your throat from time to time. But have you ever sweated carrots? Or played chess with the pope? Or had a mouse in your chest?

Weird and wonderful sayings are used all over the world to describe a variety of feelings and conditions, some odder than others! Here’s a round-up of 10 of the quirkiest international idioms, with fun illustrations from Work The World!

Whilst spending time playing chess with the pope may seem like a regal and dignified pastime, this is actually a polite way to say you’re going to the bathroom in Iceland! 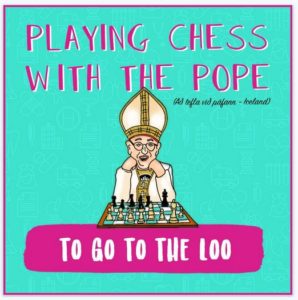 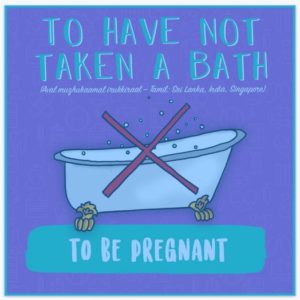 In the Tamil language, to have not taken a bath isn’t a reference to lack of hygiene; it’s actually a way of saying someone’s pregnant. This refers to baths taken by menstruating women, showing that if someone has not taken ‘that’ bath, then they’re likely to be pregnant.

In Finland, the part of the elbow we refer to as the funny bone is called kiukkusuoni, which translates as ‘anger vein’. The funny bone isn’t a bone, it’s actually the ulnar nerve – and anyone who has accidentally hit theirs will understand why anger vein is an apt name! 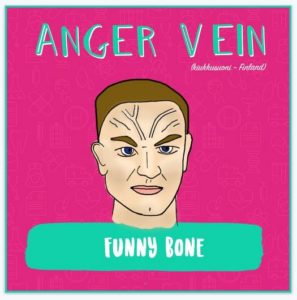 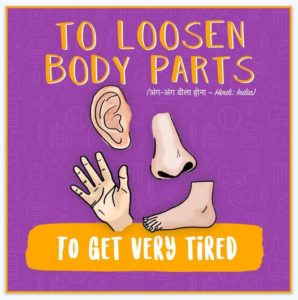 Ever felt so tired you could have fallen asleep standing up? In Hindi, exhaustion is often referred to as ‘loose body parts’, which perfectly describes the feeling of wobbly limbs so many of us encounter when tired.

In Tanzania, if a person is becoming unwell, they’re said to be ‘like a boat that draws water’. This perfectly describes the sinking feeling you can experience as you start to get sick. 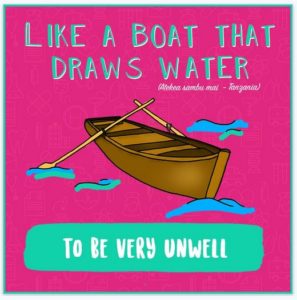 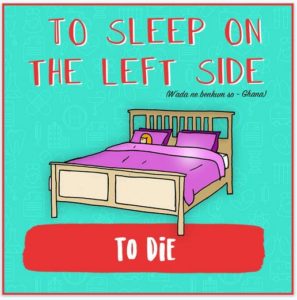 Do you have a favourite side of the bed? Well hopefully it’s the right side, because in Ghana, ‘to sleep on the left side’ is another way of saying someone’s died!

It’s easy to see where this Indonesian idiom comes from! No doubt we’ve all felt that we’re not very ‘delicious of body from time to time’, making this the perfect way of describing feeling unwell. 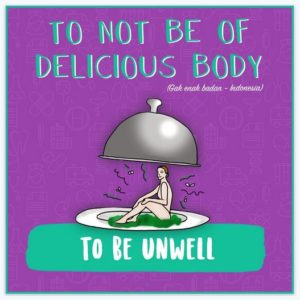 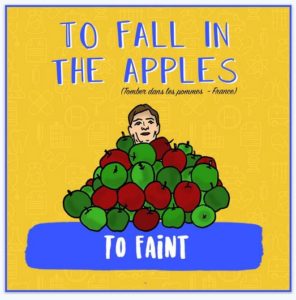 The origins of this phrase are uncertain, but it’s thought by many to come from a letter sent by famous French writer George San to Madame Dupin, in which he used ‘to fall in the apples’ as a way of describing feeling exhausted and faint.

Is that your heart racing with worry or a mouse drumming in your chest? People in the Philippines use this rodent-related phrase to describe a sense of fear or panic. 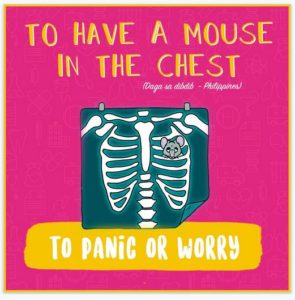 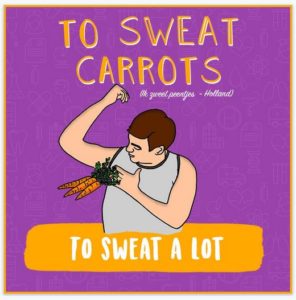 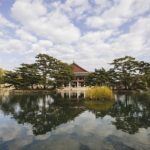 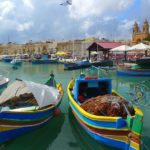 Best Photo Locations in Malta – Photography Tips For Your Visit