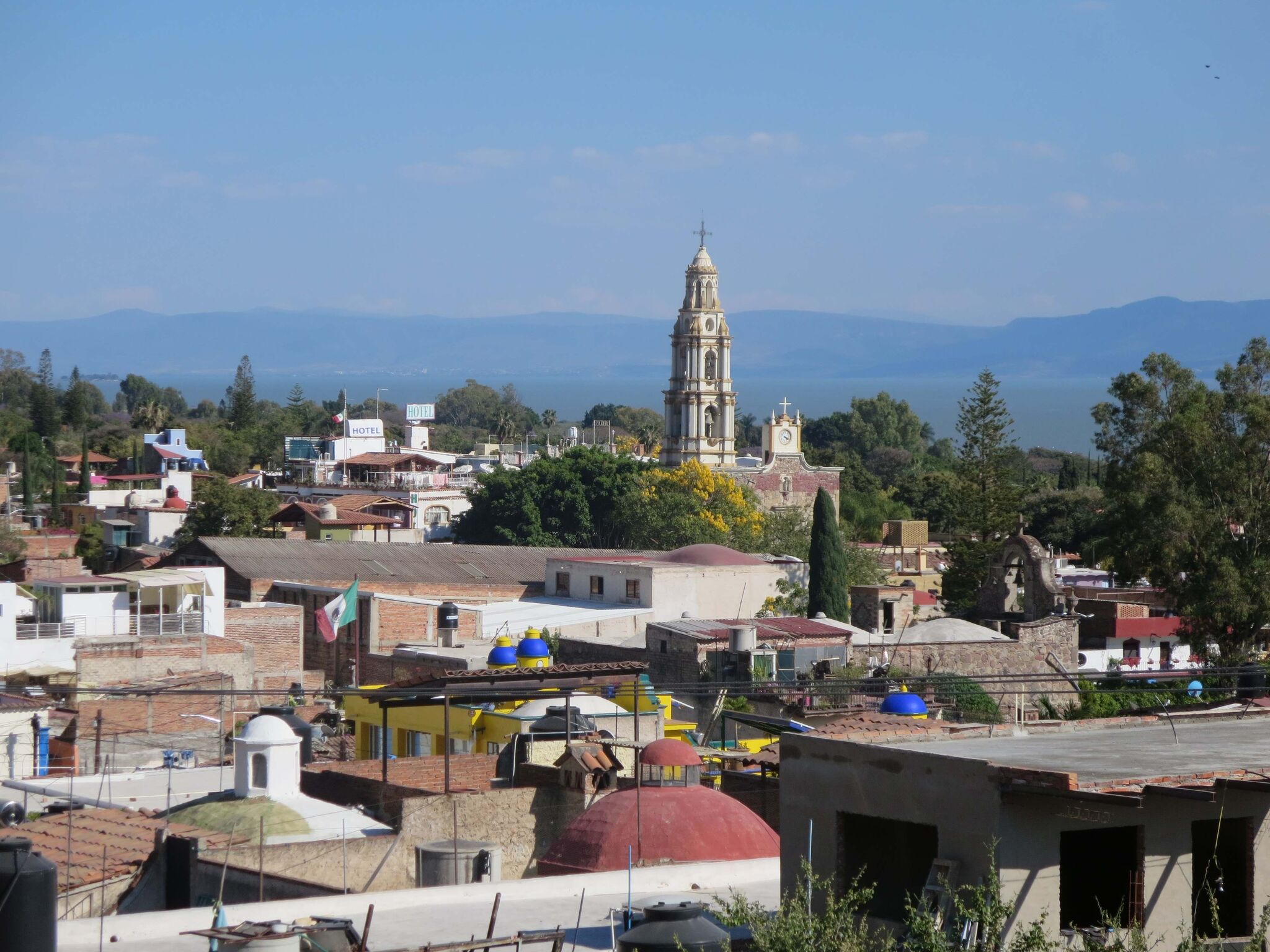 Lake Chapala Through the Ages, An anthology of travellers’ tales
By: Tony Burton

Even to those who know her, Mexico is a wild, sprawling, confusing country.  Mexican history matches that description of her geographical makeup. Looking at American history or that of most other countries one roughly sees an outline from point A to Z. With the United States we see history as moving east to west. But Mexico is different, matching her nature. Envision Mexican history as a wild tide rushing in from the east, but not only heading west but north and south, too. Then, complicating matters, that tide retreats leaving spots of settlement, then rushes in again, spreading about only to repeat the process dozens of times. How does one logically explain such a country’s history or discern if these tides have even yet settled? Lake Chapala through the ages could have been a wild, sprawling, confusing book to match her nation’s history, but it’s not.  Author Tony Burton managed to accomplish a great amount of order in this 500 year historical review.

As one who loves history, I’ve long wondered:  how do you really tell Mexican history, where events don’t always follow sequentially, if they relate at all? Burton took a clever path by tackling one small region and allowing historical travelers to tell the story chronologically. He didn’t worry if Lake Chapala was in a period when it followed national directives or ignored them. He just presented what various travelers reported on when they visited from 1530 through 1910.

Despite estimates of 100,000 Americans and Canadians living in the Lake Chapala-Guadalajara region many are not familiar with the roughly 75 by 25 kilometer lake.  Literary people are the exception and are aware of the region due to D. H. Lawrence, one of many noted artists and writers to have experienced the lake for various periods. Lawrence is especially associated with his observation and remarks on the quality of light at Lake Chapala. The book reveals other travelers noted the special qualities of the lake’s light long before Lawrence’s birth. The setting was and is so spectacular; travelers during primitive times predicted the area becoming both a tourist destination and settlement for vacation type homes. 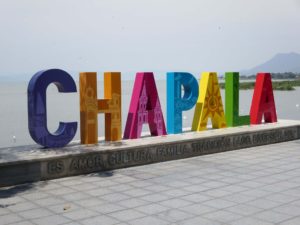 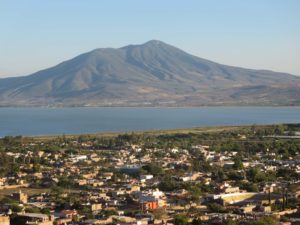 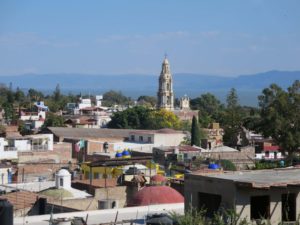 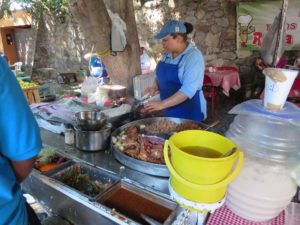 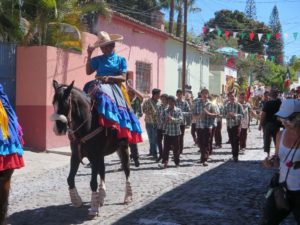 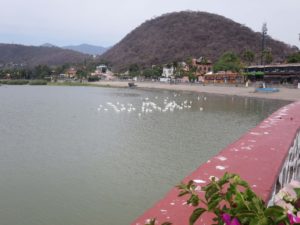 Retirement communities are Chapala topics for today, but beyond Spanish exploration Lake Chapala through the ages reminded me of what was important not so many years ago. Observers from the 1500s through the 1800s took careful note of the number of cattle and sheep, what fruit trees grew in which village, what crops were planted, what birds and other wildlife flourished,  what type fish were caught and how and where they were sold. Details that those who eat from supermarkets today never think about, but which remain as pertinent to our wellbeing today as they were to our forefathers.

While I loved this important book it’s not for everyone.  Those who would gain the most from this work are:

Mexico remains a wild, sprawling country but Tony Burton, did an amazing amount of research and superb editing to bring order to Lake Chapala. He included excerpts from more than fifty books,    spanning nearly 500 years, with information on Lake Chapala. The reader is rewarded with accounts ranging from a dreadful and heroic four year Indian revolt on Mezcala Island to the development of early hotels.  Readers additionally discover what Americans and Europeans encountered traveling to and around the lake in far more difficult times.

Lake Chapala through the ages, An anthology of travellers’ tales
By: Tony Burton
Published by Sombrero Books, B.C. Canada, 2008, 215 Pages 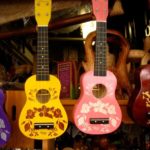 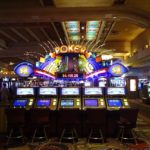 Secrets To Saving Money On Your Next Vegas Trip