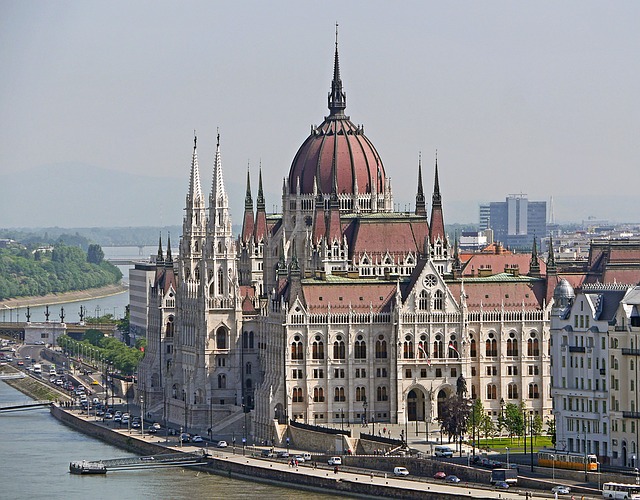 5 Assumptions About Hungary That Are Completely False

If you tell someone you are going for a weekend to Budapest, often their eyes will light up at the thought of the beautiful, cultured, and bohemian city which sits on both banks of the mighty Danube River.  On the other hand, if you tell someone that you are off for a holiday to Hungary, you will more often than not be faced with blank expressions, the question ‘why?’ or an assumption that you mean Budapest.

That’s because there are a number of stereotypes about Hungary which continue to linger in the minds of Westerners; assumptions that they make about a country and its people based on an outdated, and frankly quite offensive, perception that Hungary is a backward and undeveloped former Soviet state.
Nothing could be further from the truth. In fact Hungary has come on in leaps and bounds since the fall of communism and visitors are greeted this days by a vibrant and flourishing country, a warm and friendly people, and a rich culture which has been blended seamlessly with all the latest modern trends and technologies.

Trust me, you should be planning a trip to Hungary. It is a journey you will not forget.  Let me give you a few pointers on how to address some of the most common misconceptions about Hungary and the Hungarian people. This article is my run-down of the 5 assumptions about Hungary that are completely false.

Now I’m not going to insult your intelligence by pretending that crime doesn’t exist in Hungary. Of course it does. And like every other country in the world, tourists can be targeted because they are seen as soft targets.  But it would be wrong to think that visiting Hungary is any more dangerous than visiting any other European country. It isn’t. Budapest is a big city which is as safe as London, Paris, or Berlin for travelers.

And those who venture further afield will find a warm and friendly people living in a society where crime is the exception rather than the rule.  And if terrorism is a concern, you can rest assured that there has not been a terrorist incident in Hungary, and the country is not thought to be high on the list of potential targets, unlike some other European states.

For some reason, Hungary is still struggling to shake off these Soviet stereotypes despite the fall of Communism in Europe taking place more than a quarter of a century ago.  The climate in Hungary is typical of all central European countries. It has warm and dry summers and generally quite cold winters.

Hungary also sits relatively low in Europe which means it enjoys slightly more daylight in comparison to many other European countries.  And on the ground, Budapest is blessed with wide, open boulevards and large historic buildings. Other cities around the country have a similar feel. And rural Hungary is blessed with picturesque open spaces.

The sense of a dark and cold country will only be found if you venture into one of the more bohemian cellar bars in Budapest. And there it is more than welcome.

Anyone who passes off this opinion is just plain ignorant of the huge developmental strides that have been made across Eastern Europe since the fall of the Soviet Union. And Hungary is, of course, no exception.  Whilst the country has proudly protected its historical and architectural heritage, in all other regards the country is as modern as any other in Europe.

Public Wi-Fi is common in all the major cities; smartphones are ubiquitous, and baring the most rural of areas signals across the country are good.  Hungary, and Budapest in particular, have also become a magnet for high-tech start-up companies, attracted by the excellent, yet affordable facilities, and low prices.

The fact is that walking round a Hungarian town or city centres these days, you would struggle to tell whether you were in Eastern or Western Europe, such is the progress that has been made.  Additionally, it’s 2016!  There are easy fixes for a lot of western home comforts you might miss, a common one being staying on top of your favourite TV shows, for which there are easy ways to solve that through online services like Netflix, Hulu and the like.

⦁    Misconception #4 – No one speaks English

We can chalk this one off pretty quickly. They do.  English is on school curriculums here and whilst some of the older generations may not be very comfortable using English, certainly anyone raised after the fall of Communism should have at the very least a basic grasp. Many are fluent.

Indeed, for Hungarian companies which trade with their European neighbours, English is very often the language of choice within the office.

Until more recent times, I would probably have had to confess that this was the case, although I would have blamed many of the assumptions for that fact.  But is has all changed in recent years, and as the high-tech businesses in Hungary have grown, so has the draw of European and American ex-pats, who are looking to take advantage of everything Hungary has to offer.

The country is also an attractive place for remote workers, who can base themselves anywhere and work via the internet. Great technical provisions and low costs make it an attractive location for them too.  Head down to a local bar on a Friday or Saturday night, and you will be amazed how many ex-pats you bump into. I even met someone who went to my school.

Hungary is more and more attractive to western ex-pats, and the very reasons they are drawn here, are also reasons why you should pay a visit too! 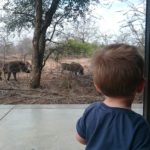 Taking Your Kids on Safari is Not a Crazy Idea 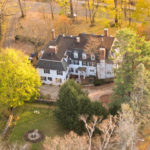 Ghost Stories From Our Favorite Bed and Breakfast Inns