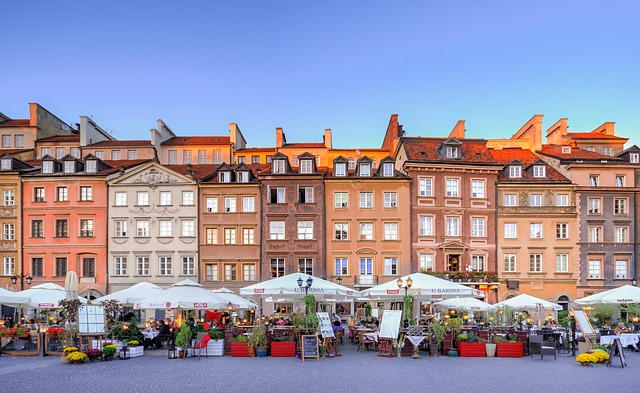 Tour The Best of Poland by Train

Many people don’t think of Poland as a top holiday destination, but the truth is that there is a lot to offer here. Taking a train tour around the country is a fantastic way to really get to know the Polish culture as well as the most important sites and attractions. These are the 5 must-see places in Poland, all of which are accessible by train as part of an easy tour.

Any visit must include the capital city, which has a deep poignancy that the 17th century facades cover. During World War II, around 85% of Warsaw was burned or destroyed by German forces, leaving much of their historic buildings gutted or razed to the ground. After the war was over, the Poles decided to recreate the Old Town as closely as possible, using photographic evidence to construct buildings with the same architectural quirks and even the same paint colours. One of the other must-sees here is the Royal Castle, which was the seat of Polish kings until 1791. Meanwhile, enjoy the culture of this city, which has many modern delights as well as historic origins.

Head overnight to Gdansk and see the massive city wall, with brick arches leading the way to markets and residential areas. The central square is a good place to start your explorations, with plenty of cafes and restaurants serving cod or pike situated nearby. Here you can enjoy the seven huge churches – one of which, St Mary’s, is thought to be the largest brick structure in Europe – larger even than castles elsewhere. You can also visit the Amber Museum to see fabulous jewellery and other items made from this substance, and go on board a replica Viking ship.

A 7-hour train ride takes you to Wroclaw in the south-west, which dates back to the 9th century. The city square has a town hall which is 900 years old, and you can find luxury shopping here also. You can take a short trip from here to Swidnica, where a wooden Catholic church has lasted from the 17th century. Due to its splendour inside, this church is now protected by UNESCO. It’s also a place with a dark past in more recent years: there are underground tunnels and shelters built by Nazis, which saw the final breaths of many starved or exhausted prisoners.

3 hours by train is Krakow, a beautiful modern city with all the charm of having existed since the 13th century to boot. It is often compared to Prague, and lives up to this reputation well. There are a lot of shops and art galleries here, as well as indoor markets like the Cloth Hall. Be sure to visit the Jewish Quarter to see ruins and memorials left behind from World War II.

From here, you can make the final essential stop: to Auschwitz, and Birkenau if you have the time. This concentration camps are part of the darkest history of the modern world, and no words can describe the experience of walking around them. The wooden dormitories, the train tracks and massive iron gates, and even the gas chambers – these living legacies remind us why we must never forget or allow a repeat of the atrocities that were committed here. Don’t expect to leave with a dry eye.

Poland is so much more than a place hit with atrocities during World War II, however, and a visit to each of these places will really underscore that. With a laid-back culture and a very long history, there is more to this country than first meets the eye. 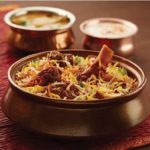 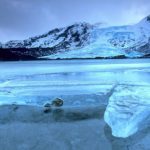