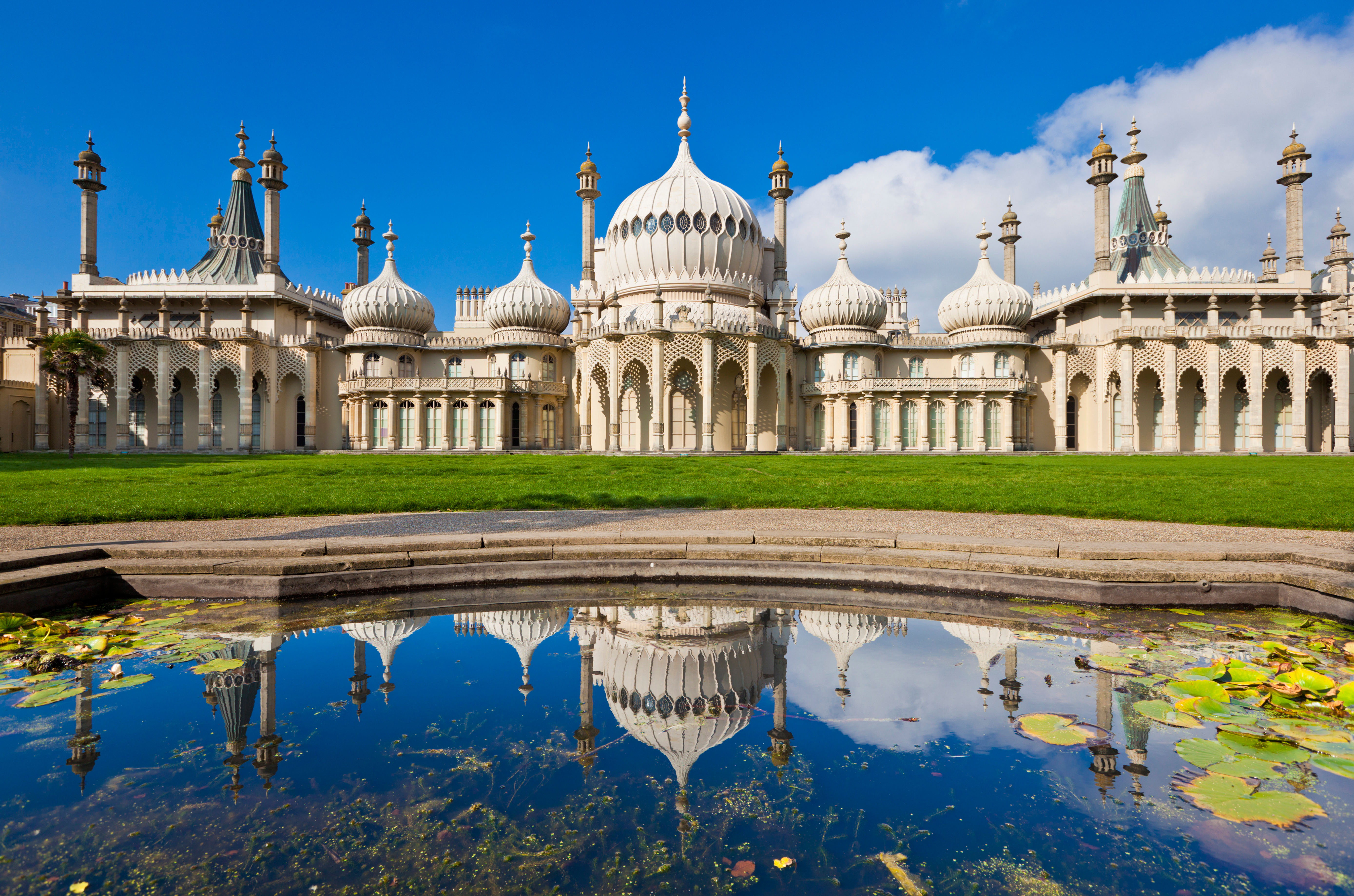 With Queen Elizabeth II’s 90th birthday being celebrated this weekend, everyone’s attention will be focused on a number of iconic royal destinations in the UK like Buckingham Palace and Windsor Castle. But these great palaces are not the only impressive buildings that are linked to the British royal family.

If you’ve already ticked off the main regal tourist spots but are keen to soak up more of the UK’s majestic history, Premier Inn has rounded-up a selection of Britain’s most charming hidden gems, that have a royal past.

With its striking Indian-inspired domes, towers and minarets, you could be mistaken for thinking this exotic looking building would be home to a Maharaja rather than a British monarch. But the Royal Pavilion in Brighton was actually built in 1787 as a ‘pleasure palace’ for hedonistic Prince George IV; a royal regent famous for his love of extravagant parties, gambling and drinking. The interiors of this decadent holiday home are decorated in a Chinese style, with elaborate wallpapers, furniture and art pieces. Just a stone’s throw from the sea, the creation of the Pavilion dramatically boosted the population of Brighton, and continues to draw visitors from all over the world.

Another seaside residence, you may not have known that Osbourne House on the Isle of Wight off the south coast of England was actually the private home of Queen Victoria and Prince Albert for over 50 years from 1845. Built to the royals’ exacting standards, the grounds boast remarkable landscaped gardens and a Swiss Cottage, built in alpine style to house the royal children. There’s even a private sandy beach, where Queen Victoria regularly swam with her family. Visitors today are free to explore the grounds, as well as stepping into the state and family rooms of the buildings, which still house many of the original decorations and furnishings.

Although you can’t tell from visiting it today, The Old Royal Navy College was once the site of Greenwich Palace, a vast royal complex inhabited by medieval and Tudor monarchs. This huge palace was even the birthplace of Henry VIII, Mary I and Elizabeth I. Sadly, the palace fell into disrepair during the English Civil War and was demolished, but the stunning 18th century college that now sits in its place has been labelled one of the most popular filming locations in the world, forming the backdrop for movies such as Les Miserables, Cinderella, Pirates of the Caribbean: On Stranger Tides, Thor: The Dark World and many more. The magnificent Painted Hall was designed by Sir Christopher Wren and is considered to be one of the greatest pieces of decorative painting in England.

Once a royal hunting lodge, Glamis Castle sits in the lush green valley of Strathmore, around 12 miles from Dundee in Scotland. As the family home to the Earls of Strathmore, you may not have known that it was the Queen Mother’s childhood home and Princess Margaret was actually born here in 1930. The castle is also the setting for Shakespeare’s Macbeth, although the real Scottish king never lived there. The impressive gardens and grounds house a nature trail and an Italian garden, and the variety of flora means it’s spectacular to visit all year round.

Beautiful Hatfield House is a gorgeous stately building in Hertfordshire surrounded by a sprawling deer park. This park, along with the older building of the Old House, was in fact owned by none other than Henry VIII who used the site as a nursery for his three children Edward, Elizabeth and Mary. Not only did Elizabeth I spend her childhood here, but it’s where she was kept under house arrest after Queen Mary came to the throne. She was living at the house in 1558 when she learned of her accession to the throne. Today the house and gardens are open to visitors, who can wander the halls as Queen Elizabeth I did, whilst soaking up the incredible Jacobean architecture and historic mementos.

Built in the early 1800s, Clarence House was originally constructed as a home for the Duke of Clarence, who in 1830 became King William IV. Since then it has served as the London home of several members of the royal family, and is now the official residence of the Prince of Wales, the Duchess of Cornwall and Prince Harry. Queen Elizabeth II and Prince Philip even lived here for a few years following their marriage in 1947. Just a stone’s throw from Buckingham Palace, near Victoria station, there are public tours of much of the ground floor of the house throughout August, making it an excellent alternative to beat the crowds. 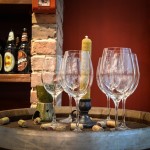 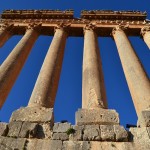